Global warming has resulted in genetic alternations among living beings 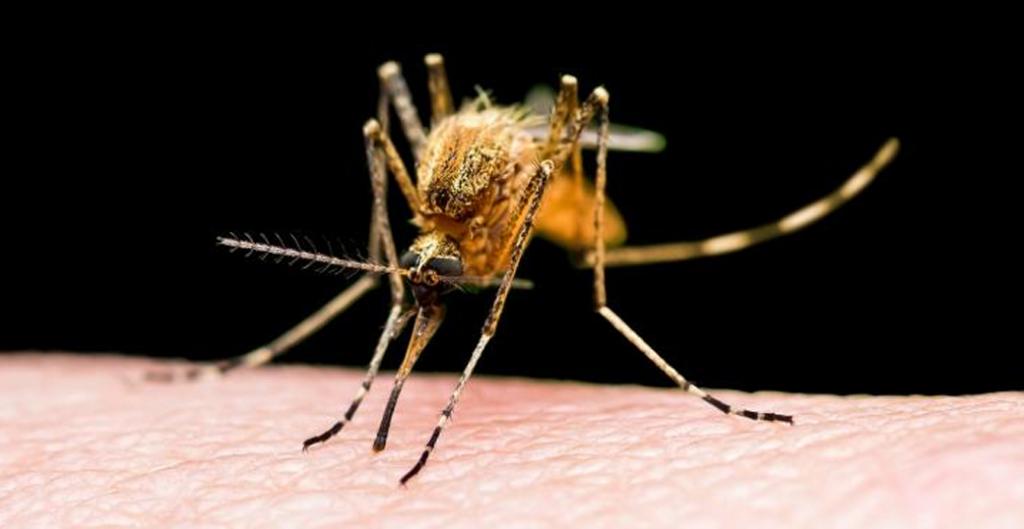 A TINY mosquito is getting genetically altered in response to global warming, reveals a study. According to researchers at the University of Oregon in Eugene, USA, global warming has delayed breeding and development timings of Wyeomyia smithii, a tiny fragile mosquito that lives in the pitcher plant. The mosquito bases its life style on the length of day. When days grow shorter, it is genetically programmed to hibernate. However, a subgroup within the pitcher plant mosquito population has slightly different genes that cause them to develop and reproduce late in the summer season.

Global warming, by causing a longer growing season, favours this subgroup, claims William E Bradshaw, first author of study. "The temperature changes caused by global warming are increasing the length of the season in which the animal can grow, develop and reproduce," says Bradshaw. "As a result, animals that reproduce later in the summer season have a greater opportunity to leave their genes in the population. This way, global warming is allowing these mosquitoes to dominate others," said Bradshaw (British Broadcasting Corporation, November 8, 2001).

The pitcher plant mosquito is found in eastern North America. Along the country's southern range, it can be traced till Mississippi. It is the southern type of pitcher plant mosquito that has adapted to the longer growing season, Bradshaw said. The study showed that this southern adaptation, favoured by the effects of global warming, is now moving north. In laboratory experiments, the researchers showed that this genetic adaptation can come to dominate a mosquito population in five years.

"This is an important finding because it shows the genetic population of the mosquito was modified by global warming," opines Marina Caillaud, a genetic researcher at the New York-based Cornell University. "This suggests that this type of genetic adaptation could happen in other species also." "The broader implication of our finding is that the genetic make-up of future communities may depend critically on the ability of these species to adapt or evolve in their response to global warming," says Bradshaw. Another species that is already feeling the effects of the phenomena is the great tit. Some of these birds, says Bradshaw, are running out of insets to feed their chicks as they are nesting after caterpillars have developed into butterflies. This is one of the many examples of the genetic basis for seasonal changes. According to experts, because of complex interaction between predators and preys, the consequences of such changes would be widespread.