Monsoon 2021: Is it time for severe drought in India’s northeast and northwest?

September rain will not be enough to compensate for deficient rainfall in northwest and northeast states of India, says IMD forecast 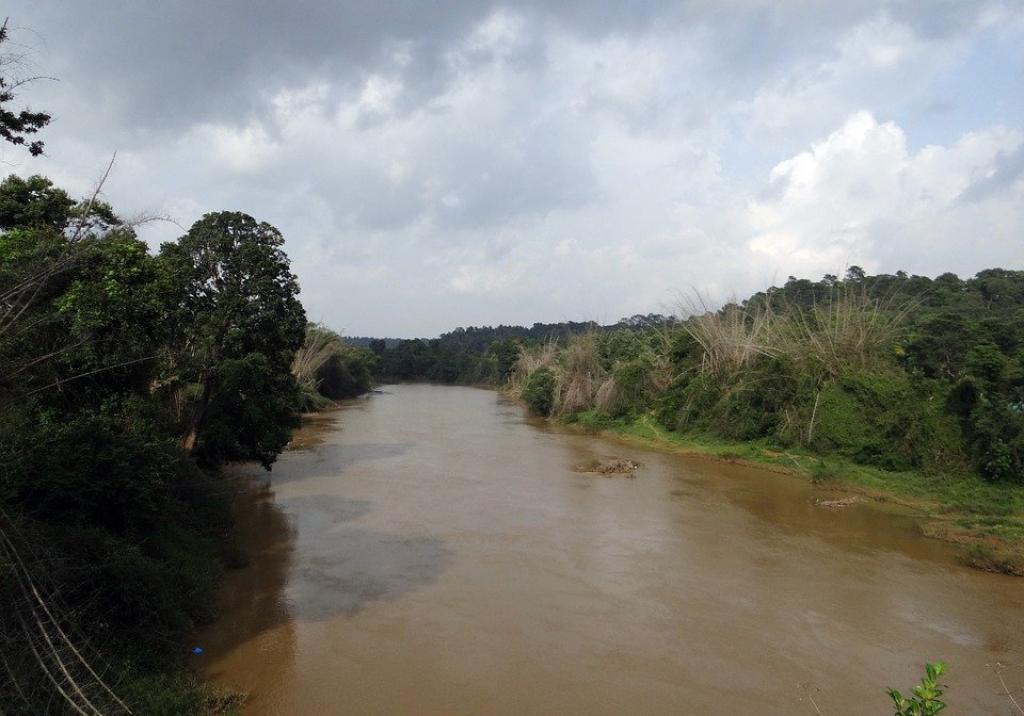 September rain will not be enough to compensate for the deficient rainfall in Odisha, Gujarat and states in the North East, according to the latest forecast by the India Meteorological Department (IMD).

The IMD forecast for September, the last month of the four-month season, has indicated normal rain.

“Rainfall averaged over the country in September 2021 is most likely to be above normal (> 110 per cent of long period average),” said the forecast released September 1 morning.

At the end of August, that covered three months of the monsoon season, rainfall in India was deficient by 10 per cent.

However, the spatial distribution of rainfall has been widely diverse. By August end, 10 Union territories / states experienced rain deficit of 23-52 per cent. Most of these states were in the northeast and northwest regions.

To put it in perspective, more than 36 per cent of India’s total districts received less rainfall than normal.

“Normal to below-normal rainfall is most likely to continue over many areas of northwest and northeast India and southern most parts of peninsular India,” the IMD statement read.

This means the already rainfall-deficient states like Gujarat, Kerala and Odisha would continue to report less rainfall. State governments have already put in place contingency plans to avert widespread crop loss and take up emergency measures to save standing crops.

According to IMD, the above average rainfall in September will make this season a normal one for the third consecutive year.