Monsoon 2022: Could long-term trend be causing huge variation in rainfall

The reason for this trend is the rapid warming of the Indian Ocean, which decreases the contrast between the temperatures of land and ocean 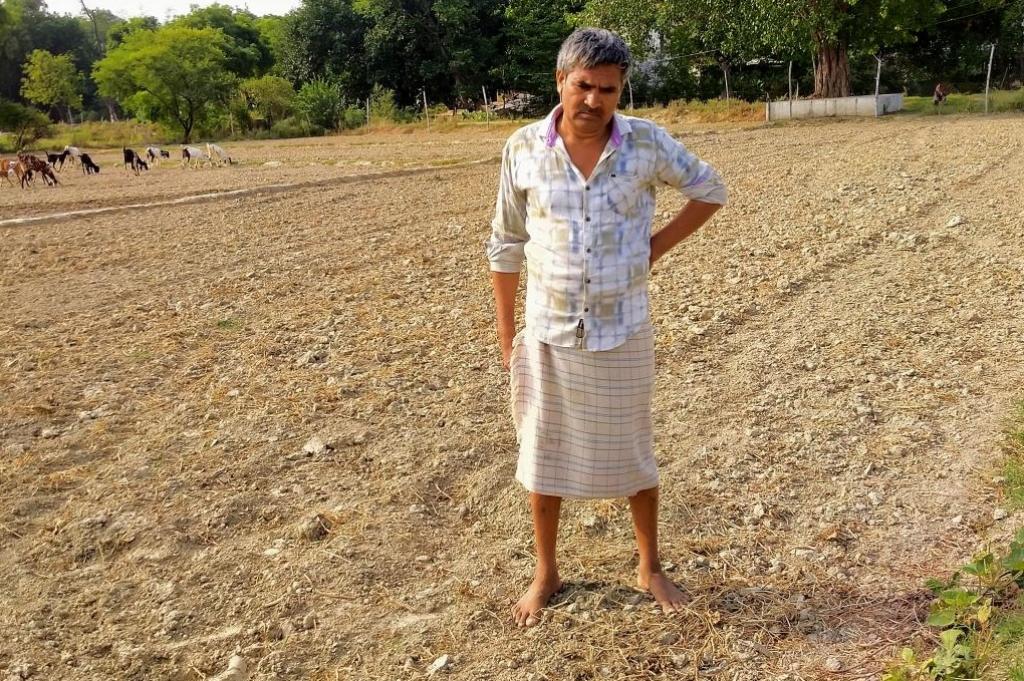 The southwest monsoon in its first 52 days has shown huge variation in its intensity and distribution over India, even as countrywide monsoon rainfall is 10 per cent more than the normal as of July 22, 2022.

Floods, landslides and other extreme events like lightning have been recorded in 21 states and Union Territories (UTs) till July 21, according to data from the Disaster Management Division of the Union Ministry of Home Affairs. The extreme events have taken the lives of 1,172 people and damaged crops in 0.34 million hectares.

Three states and one UT have recorded large excess rainfall. These are Telangana, Tamil Nadu, Gujarat, Dadra and Nagar Haveli, Daman and Diu.

A long-term trend in monsoon rainfall is playing out in Uttar Pradesh, Jharkhand, Bihar, West Bengal and Kerala. These states are suffering from a deficit monsoon season in 2022.

Uttar Pradesh has the maximum deficit in the country at 58 per cent. Jharkhand has the second-highest at 51 per cent. Bihar received 45 per cent less rains than normal and West Bengal has a 29 per cent deficit while Kerala has a 19 per cent deficit.

Kerala’s deficit has improved only recently as the state had a 48 per cent deficit in rainfall for June. A research paper published in the journal Nature Communications in June 2015 showed a decreasing trend in rainfall in these states between 1901 and 2012.

The reason for this trend is the rapid warming of the Indian Ocean, which decreases the contrast between the temperatures of land and ocean and dampens the monsoon rainfall.

Monsoonal rain also depends to an extent on the difference of temperatures between different latitudes. Land areas are also catching up to the ocean warming.

“If the land warming catches up, the strength of the monsoon circulation will depend on a tug-of-war situation between land and ocean warming,” Roxy Mathew Koll, a climate scientist at the Indian Institute of Tropical Meteorology, Pune, told Down To Earth. He was also one of the authors of the 2015 paper.

Raghu Murtugudde, a climate scientist at the University of Maryland, United States and another author of the 2015 study, however cautioned against placing too much trust in patterns and trends.

“While the 2015 paper shows the long-term drying pattern that is similar to the climatological rainfall pattern, that is only an indication that the weakened monsoon circulation must be producing such a pattern. But we need to worry about the standard deviation around that pattern,” he said.

Some of these trends could also be natural variations in the monsoon rainfall over decades.

“If a 21-year cycle becomes a 31-year cycle, is that a trend or is it still a multi-decadal variability? So we have to be careful,” he added.

Murtugudde highlighted that the widespread rainfall extremes over India are connected to the warming of the Arabian Sea.

Such extremes brought floods to many northeastern states, especially Assam and Meghalaya in June and to states like Gujarat, Maharashtra and Rajasthan in July.

These events are getting around 35 per cent of the moisture from the Arabian Sea. He further contended that the northward movement of the low level jet stream, a band of winds that brings moisture from the surrounding oceans to India during the monsoon season, is also responsible for the extreme rainfall.

The long-term declining trend in monsoon rainfall in northeastern states is also visible in the current season. As of July 22, Manipur (39 per cent deficit), Tripura (33 per cent), Mizoram (21 per cent) and Nagaland (16 per cent) have deficit rainfall in the season.

Even then, these states have suffered from flash floods and landslides in the period, with 65 people losing their lives, 53 of which were in a single landslide event in Manipur.