Monsoon 2022 ends: 188 districts dry even after heavy rains in last week of September

Between June 1 and September 30, there was 6 per cent more rainfall than normal, IMD said 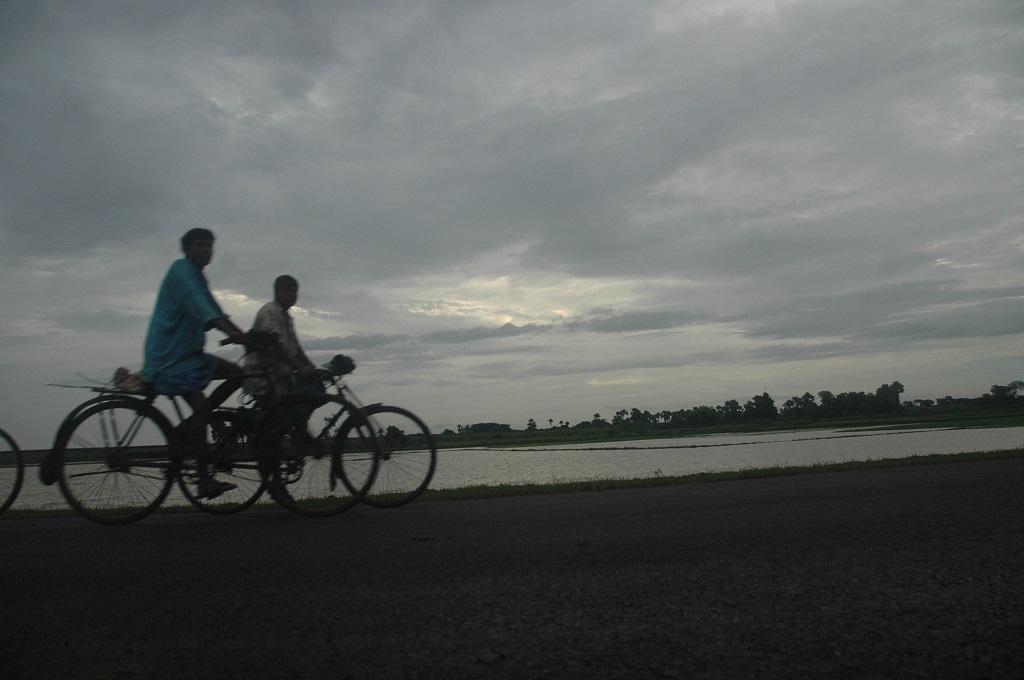 There was six per cent more rainfall than normal from June 1 to September 30, 2022, the India Meteorological Department (IMD) said on the last day of the 2022 monsoon season.

However, IMD data showed that 188 districts (27 per cent) of the country received deficient (20-59 per cent) rainfall, while seven districts received large deficient rainfall (60-99 per cent).

India received 925 millimetres (mm) rainfall during the monsoon season (June 1-September 30), according to IMD. The normal rainfall figure is 868.6. Thus, 6.49 per cent more rainfall was recorded this season.

Central India, on the other hand, received 19 per cent excess rainfall. It normally receives 978 mm rainfall but received 1,161.1 mm this season.

The southern peninsula received 876.1 mm rainfall against 716.2 mm. That is, there was 22 per cent more rain here.

The figures changed significantly due to heavy rains in the last week of September in the states other than Jharkhand and Bihar.

In some districts reeling under drought, there was so much rain in a week that the rainfall figure has now reached the normal level.

Between September 21 and September 28, Uttar Pradesh received more than 193 per cent of the normal rainfall. Haryana received 916 per cent, Punjab 350 per cent, Himachal Pradesh 207 per cent, Uttarakhand 223 per cent, Rajasthan 190 per cent and Madhya Pradesh 83 per cent.

Punjab had received 21 per cent less rainfall than normal till September 21, 2022. But the figure came down to six per cent due to heavy rains last week.

However, Uttar Pradesh continues to be deficient in rainfall despite heavy rains in the last week of September. Some 53 districts of the state have recorded below normal rainfall.

Etah has received the highest rainfall in the last week of September. The district received 31.48 per cent excess rainfall in a week. The same district did not receive any rain at all in June.

On the other hand, the IMD has said that the rain will continue even after the monsoon. The average rainfall over the entire country during October is likely to be above normal (115 per cent). Tamil Nadu, Puducherry, coastal Andhra Pradesh, Kerala and Karnataka are likely to receive 112 per cent more rainfall than normal, compared to the long-term period between October and December.

Only northwest India and parts of North East India are likely to receive below normal rainfall.