Monsoon 2022: Northwest India to get heavy rain from July 28; rest of country to take a break

The monsoon trough will move north, where a western disturbance will also move in; the combined effect may bring torrential rains to the plains and hills 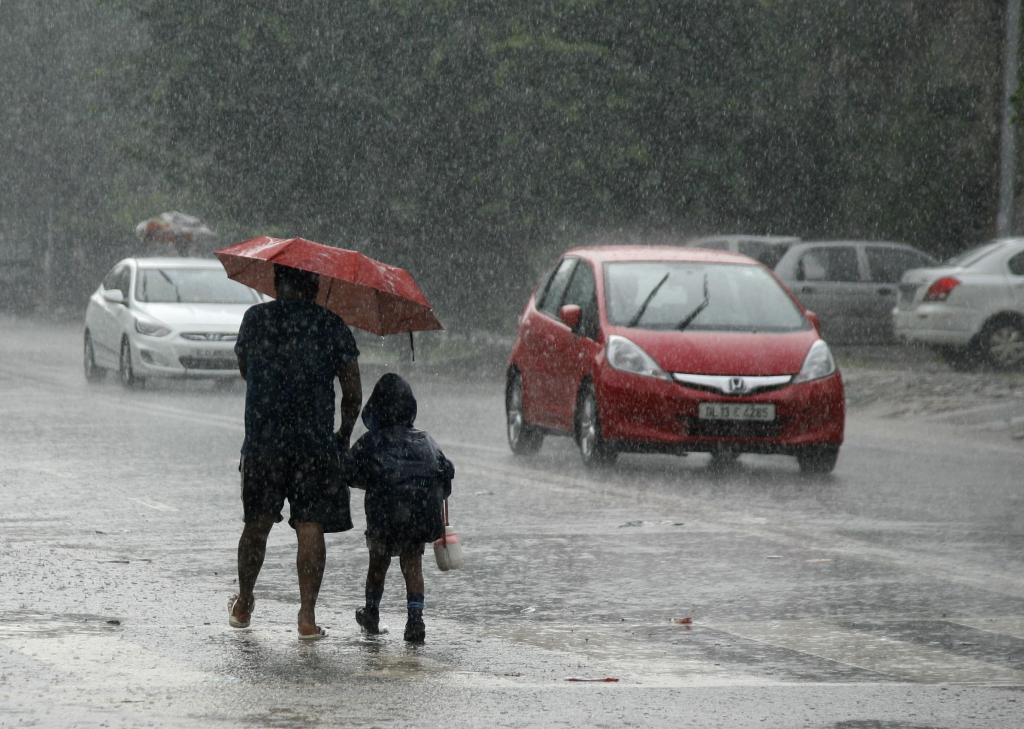 Northwest India will receive heavy rainfall in the next few days even as the southwest monsoon will take a break in the rest of the country, according to the India Meteorological Department (IMD).

This is because the southwest monsoon’s east-west trough, which brings most of the rainfall during the season, started moving north from its normal position July 27, 2022.

The Himalayan states, some northern states just south of the Himalayas and North East India receive more rainfall, when this phenomenon occurs. Rainfall decreases drastically in the rest of the country and the period is generally known as a ‘break monsoon phase’.

Read Down To Earth’s coverage of western disturbances

The rainfall in the mountains would also be aided by the western disturbance from July 28 onwards. Western disturbances are extra tropical storms that bring moisture from the Mediterranean region to north and northwest India.

Their frequency is higher during the pre-monsoon and post-monsoon season. The combined effect of the monsoon trough and western disturbance may bring torrential rains to Himachal Pradesh, Uttarakhand, Punjab and Haryana.

IMD declares a break monsoon phase when the rainfall over land area is less than half the normal and wind speeds are up to 22 kilometres per hour over the sea.

The break phase usually occurs in July or August and lasts from anywhere between three and 18 days. The break phases can occur multiple times in the season for up to three times.

The longest monsoon break phase between 1901 and 2014 occurred in 1928 from July 30 to August 16 for 18 days. This is according to a research paper published in the journal Climate Dynamics in September 2015.

However long the phase lasts this year, it could be ominous for states like Jharkhand, West Bengal and Kerala, which are under deficit in the current season.

The deficits in Uttar Pradesh and Bihar may improve as IMD has forecast rainfall in these states beginning from July 27 and extending up to July 31.

As of July 27, Uttar Pradesh has the highest deficit of rainfall in the country at 52 per cent and Jharkhand comes a close second at 50 per cent less rains than normal.

Apart from these, Manipur and Tripura in North East India also have deficit rainfall till July 27.