More rainfall, snow in India in next 30 years: Report 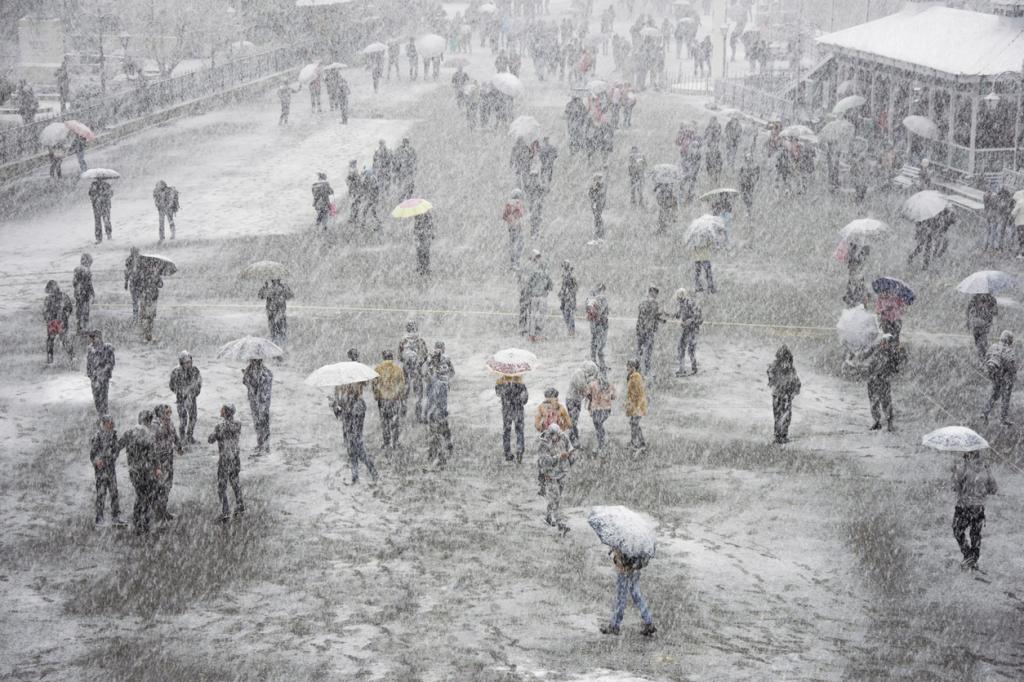 India is the current “drought hotspot” but is likely to see more precipitation (rain and snowfall) within the next 30 years, a new study estimated.

The country is likely to see a 15-30 per cent relative increase in precipitation by 2050 under a high-emissions scenario, the study showed.

By 2100, the data indicated that a majority of the country will see a 30 per cent relative increase in precipitation.

Drought frequency, however, may slightly increase in northern India, the study published in the journal Nature Communications predicted.

Mediterranean regions, southern and central South America, Australia and northern Africa are likely to become drought hotspots within the next 30 years, the report showed.

Researchers from Korea, Japan, the United States and a few European nations estimated the time of the emergence of unprecedented drought conditions under climate change.

“Climate change mitigation is often discussed with several targets, with deadlines of mitigation efforts falling on 2025, 2030, 2050 and so on,” Yusuke Satoh, a research associate professor at Korea Advanced Institute of Science & Technology and lead author, told Down To Earth.

Attention is rarely paid to such targets for climate change adaptations, he pointed out. “In general, a deadline plays a critical role in achieving one’s goal.”

Previous studies, according to researchers, found regional discrepancies in the impact of climate change at a certain period.

The new report quantified these regional discrepancies in terms of the pace of growth of the climate change impact, they said.

The team calculated the time of emergence (TFE) of consecutive unprecedented droughts in 59 global subcontinental regions until the end of the 21st century.

TFE, according to the team, signals the year of onset of drought conditions exceeding the maximum value climate variability reached during 1865-2005, and continues for more than five years.

Drought frequency showed a global increase of 25 per cent and 28 per cent under low and high emissions scenarios by 2050.

However, there were regional variations. “The projected impacts of warming show significant regional disparities in their intensity and the pace of their growth over time," Satoh said in a statement.

The researchers estimated that 18 out of 59 regions will reach TFE of unprecedented droughts by 2050 under a high greenhouse gas concentration scenario.

Eleven regions are projected to reach TFE of unprecedented by 2100 under a low greenhouse gas concentration scenario, the researchers estimate.

Southwestern parts of South America and the Mediterranean region consistently showed early and robust TFE under both high- and low-emissions scenarios.

“Because drought frequency in these hotspot regions is projected to increase significantly during the first half of the 21st century, their TFEs are highly likely regardless of the emission scenario,” Satoh explained.

Mediterranean regions, southern and central South America, Australia and Northern Africa, are likely to see a decrease in precipitation, he said. In contrast, India, China, Russia and Canada are projected to see an increase.