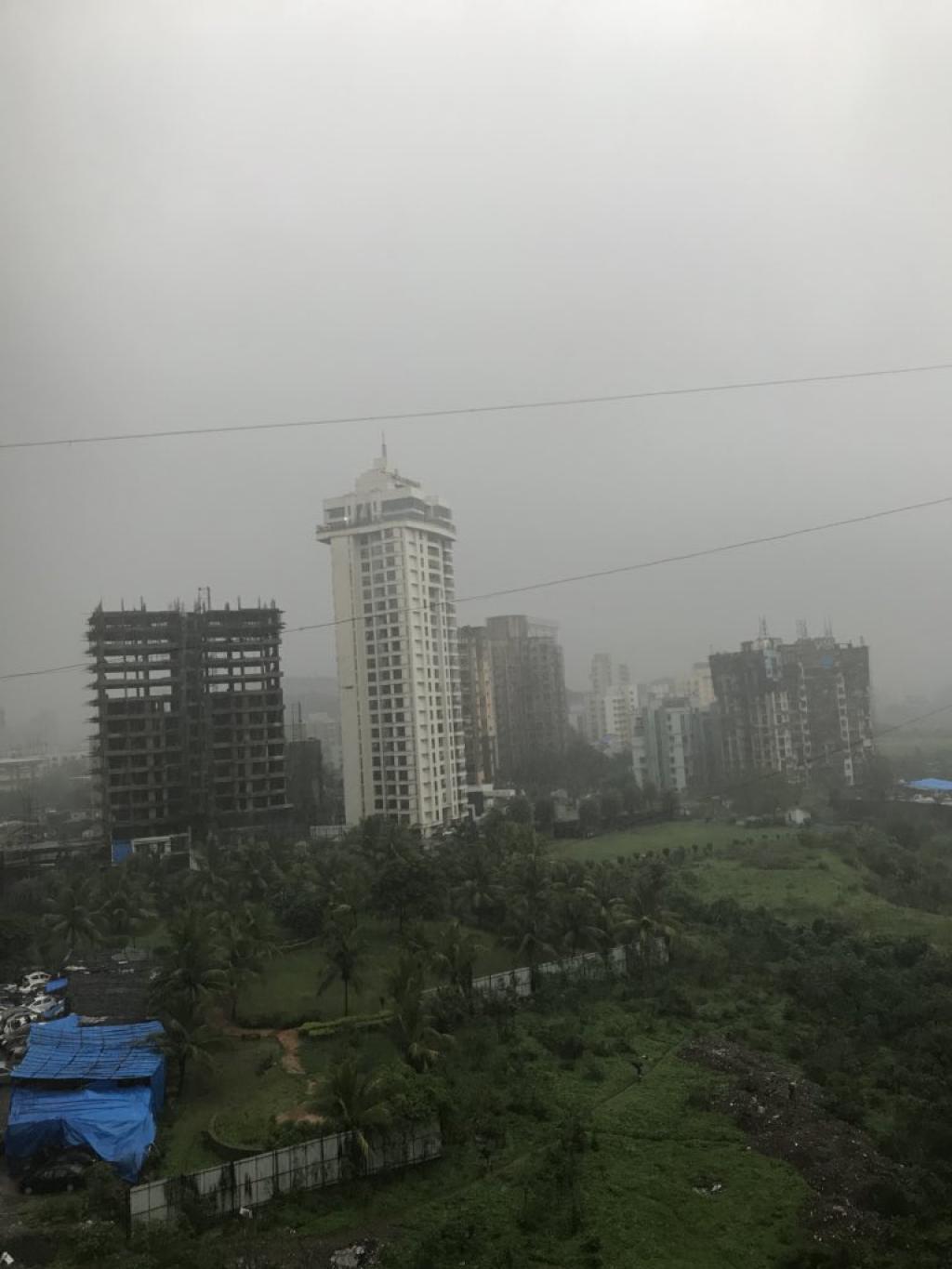 India’s economic capital and largest city is in the news again and for predictable reasons. The city has received 438 per cent excess rain in a single day, which has thrown normal life out of gear and caused 4 deaths so far.

On Sunday, June 24, Mumbai city received 151.2 mm of rainfall as per the India Meteorological Department (IMD). The normal rainfall for June 24 in Mumbai is 28.1 mm. That means the city received 438 per cent excess rainfall on that day. A 15-year-old boy died after he fell into a manhole near Evershine Nagar in Malad (West). Two men were killed after a tree collapsed near Fashion Street in South Mumbai on Sunday evening, according to authorities. A 13-year-old boy was killed and his parents were injured in a wall collapse on their house at Wadol village in Thane.

But the bad news does not stop there. Between June 1 and June 24, the normal rainfall recorded for Mumbai city is 396.7 mm. The amount of rainfall that the city got on June 24, 151.2 mm is more than one-third of that number.

The city’s suburbs are also receiving excess rainfall. On June 24, suburban Mumbai received 31.7 mm rainfall as per the IMD, which is 18 per cent in excess of what it usually receives.

On Monday morning, Mumbai’s local trains were running between 15-30 minutes late on account of water logging on the railway tracks, inconveniencing office-goers. Road traffic was also hit due to water logging in parts of the Eastern and Western Express Highways.

On July 26, 2005, Mumbai had recorded the eighth heaviest-ever recorded 24-hour rainfall figure of 944 mm, which intermittently continued for the next day. More than a 1,000 people had died in these floods.