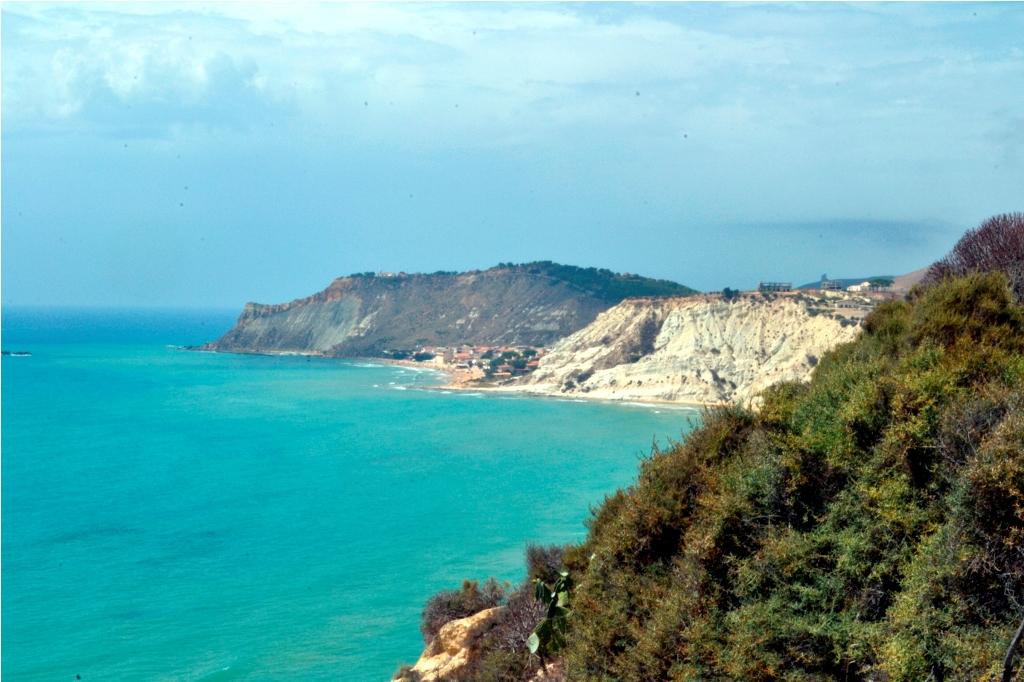 A number of donor countries have expressed their support for the new fund (Photo credit: iStock)

The Global Environment Facility (GEF) has set up a new financial initiative and trust fund to help developing countries monitor and report the progress on their climate actions domestically. GEF established the Capacity-Building Initiative for Transparency (CBIT) fund in response to a decision during COP21 in Paris for an urgent reporting-related mechanism, including through voluntary donor contributions.

Decision number 85 of the Paris Agreement “decides to establish a Capacity-building Initiative for Transparency in order to build institutional and technical capacity, both pre- and post-2020. This initiative will support developing country Parties, upon request, in meeting their enhanced transparency requirements in a timely manner.” This initiative also aims to strengthen “national institutions for transparency-related activities in line with national priorities”. The fund is expected to help countries track their progress according to their Nationally Determined Contributions (NDCs).

A number of donor countries have expressed their support for the new fund. This includes pledges of US $15 million from the United States, $14 million from the United Kingdom, and $4 million from Canada. Others, including Germany, Italy and New Zealand have expressed their intentions to announce pledges of support in the near future. However, it would be a while before these pledges are translated into actual commitments. The World Bank has been invited to serve as the trustee for the CBIT Trust Fund.

Initially established as a $1-billion pilot programme in the World Bank in 1991 to promote sustainable development, the GEF was restructured and moved out of the World Bank to become a separate and permanent financial mechanism in 1994. It also serves as the financial mechanism under the United Nations Framework Convention on Climate Change (UNFCCC), which is the global climate regime to address climate change, the UN Convention on Biological Diversity, the Stockholm Convention on Persistent Organic Pollutants (2001), the United Nations Convention to Combat Desertification (2003) and the Minamata Convention on Mercury (2013). In its 25-year history, the GEF has invested around $14.5 billion and leveraged an additional $75.4 billion for nearly 4,000 projects in 167 countries.