CoP-15 in Copenhagen last year had begun with a bang. 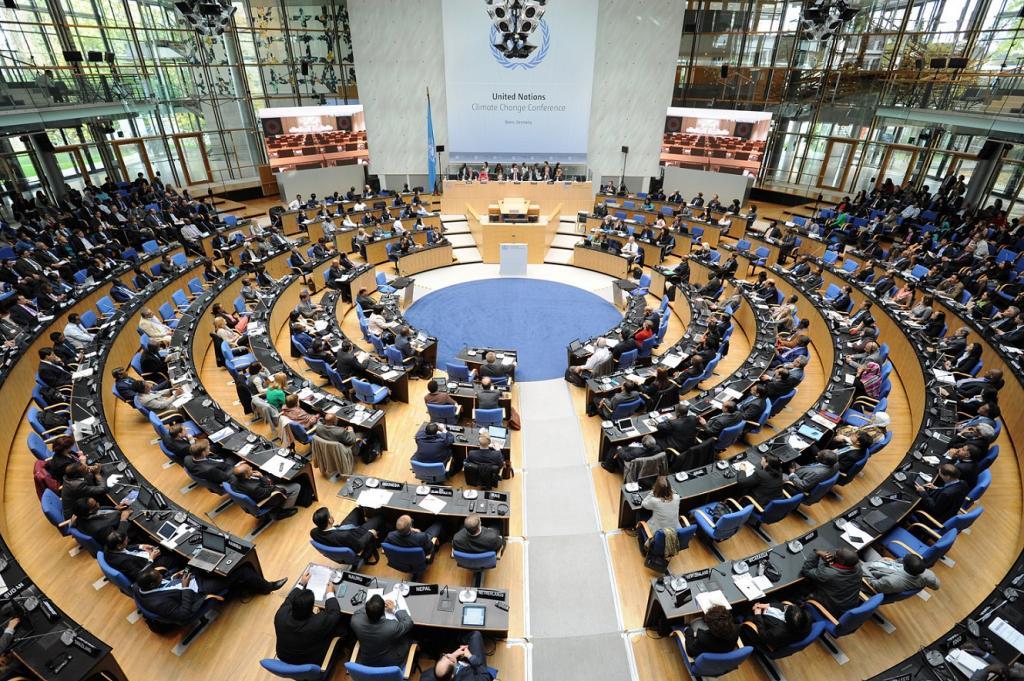 On its very second day, a leaked copy of the Danish proposal to replace the two track negotiations on Kyoto Protocol and Long Term Cooperative Action had found its way into the hands of the Western media, triggering off a furor among the negotiating parties.

This year, the 16th CoP in Cancun has started off on a comparatively placid note. Except for a little drama in the first day of the plenary where Japan threatened to pull out of the second phase of the Kyoto Protocol commitments, the Cancun meeting -- as one of the negotiators from Thailand commented -- has been hung up on nothing but facilitating and putting in place the procedures for negotiations. The reason: Papua New Guinea wants decisions in negotiations to be taken on a vote of a two-thirds majority unlike the currently followed practice of consensus.

CoP-15 in Copenhagen had ended with such a request, when Tuvalu had made a similar suggestion in favour of the Copenhagen Accord to begin the fast-start finance.

Outside the conference, at a side event, the European Union (EU) released a more comprehensive report on its plans to begin fast track finance to the developing world. In June this year, the EU had been criticised for being opaque about how it will distribute €7.2 billion of this fund to developing countries as fast-start finance. The EU had promised a report during the Cancun meet, on the disbursal of this money.

A majority of the money will be given as loans or will be treated as investment instead of grants, the EU report states. Of the €7.2 billion that will be made available by 2012, close to 52 per cent will be given as loans and equity. These will be given with the help of multilateral agencies and banks. Presentations made by eight countries including Germany, UK, Portugal, Sweden, France, Finland and other European countries shows this skewed approach for funding. For the year 2010, the EU claims that €2.2 billion has already been allocated, of which 57.4 per cent is through multilateral channels; the remaining is through bilateral means.

Contrary to the demand by the developing countries, the money for adaptation and mitigation is balanced. Adaptation accounts for 33.4 per cent of the 2010 allocations, while mitigation’s share is about 48 per cent. REDD+ for which the draft is still to be finalized, gets a sizeable chunk of about €362 million or 16.4 per cent. The EU delegation has not made it clear whether the fast track fund is “new and additional” money, saying that the benchmark year for defining new and additional funds has not yet been fixed.

The EU report is against the spirit of ‘common but differentiated responsibility’ and the Bali Action Plan. Most of the money that it has promised is tied to profits either in the form of loans or equity investment, and not as aid to help poor countries. Also, about 18.5 per cent of the money which the EU claims has “climate significant objective”, is for social forest conservation projects and not necessarily linked to adaptation and mitigation measures; instead, it forms a larger part of the social commitments that EU has already undertaken or basically old funds disguised as new money.