The global South will account for roughly two-thirds of infrastructure investment worth US $ 4 trillion per year. Asian and African nations need infrastructure to improve access to basic services, drive development and meet the needs of urbanising populations 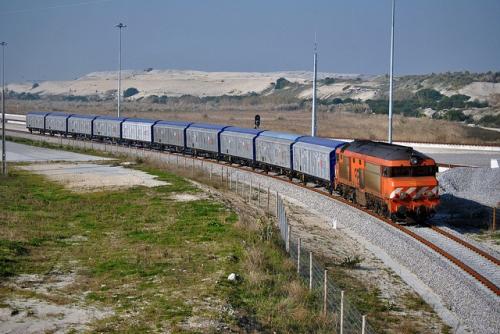 “Investing in sustainable infrastructure is the growth story of the future,” the report says. It also makes a clear distinction between traditional types of infrastructure such as energy, public transport, buildings, water supply and sanitation and natural infrastructure in the form of forest landscapes, wetlands and watershed protection.

It is true that we cannot do without infrastructure. But at the same time we need to build resilient infrastructure, which is also climate smart. This is crucial to adapt to climate change impacts and protect vulnerable populations worldwide.

To ensure a sustainable future, the infrastructure we create should also be compatible with social and environmental goals.

According to the publication, significant investment in infrastructure is needed in the next 15 years (around US $ 90 trillion). The demand will be driven by ageing infrastructure in advanced economies and higher growth and structural changes in emerging markets and developing countries. 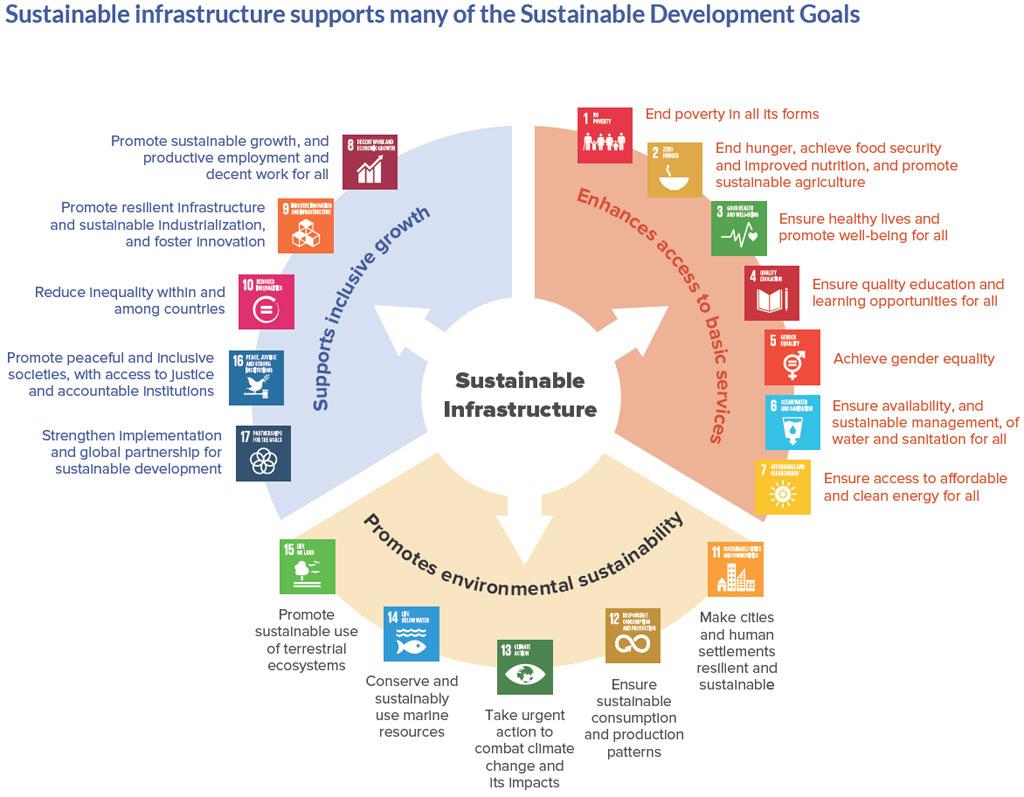 The good news is that the global South will account for roughly two-thirds of infrastructure investment (about US $ 4 trillion per year). Asian and African nations need infrastructure to improve access to basic services, drive development and meet the needs of their rapidly urbanising populations and an expanding middle class.

The report exhorts transformative change in ways we build cities, produce and use energy, transport people and goods and manage landscapes.

In the next few years we can build cities where we can move and breathe. Also, we can foster robust ecosystems and avoid the potential displacement of millions of people.

To fight climate change, all countries should develop transition plans to accelerate a scale-up of clean and resilient energy solutions and a phase-out of coal, the report says.

It urges cities to commit to developing and implementing low-carbon urban development strategies by 2020 and prioritise investment in public, non-motorised and low-emission transport.

In the past three years, almost 30 countries have initiated or accelerated reforms of their fossil fuel subsidies, with many taking advantage of low oil prices.

Egypt has raised fuel prices by 78 per cent in 2014 and plans to double them over the next five years. Canada has phased out several subsidies to oil, gas and mining, including ending targeted support to tar sands production. Indonesia raised gasoline and diesel prices by 33 per cent in 2013 and another 34 per cent in 2014 whereas India eliminated diesel subsides in October 2014 after incremental hikes.

Much of Africa and Asia have an opportunity to build climate-smart infrastructure from the outset that will offer resilience against climate change the report points out.

A key challenge is to ensure that appropriate financing is available for climate resilience and adaptation. The Pilot Program for Climate Resilience (PPCR) is designed to demonstrate ways that developing countries can make climate risk and resilience part of their core development planning.

Zambia is making good use of PPCR. The country has received US $ 1.5 million to support an investment strategy based on national development priorities. It aims to strengthen early warning weather systems, integrate climate resilience in infrastructure planning and investment and strengthen natural ecosystems and adaptive capacity of farmers in vulnerable areas.

The Zambia PPCR includes work on sustainable infrastructure such as the Kafue sub-basin project. It aims to make more than 500 km of roads resilient to floods and droughts. Most existing roads in the region are gravel-based and vulnerable to flooding, thus leading to large productivity losses when disasters hit.