No action, just a war of words at COP 21 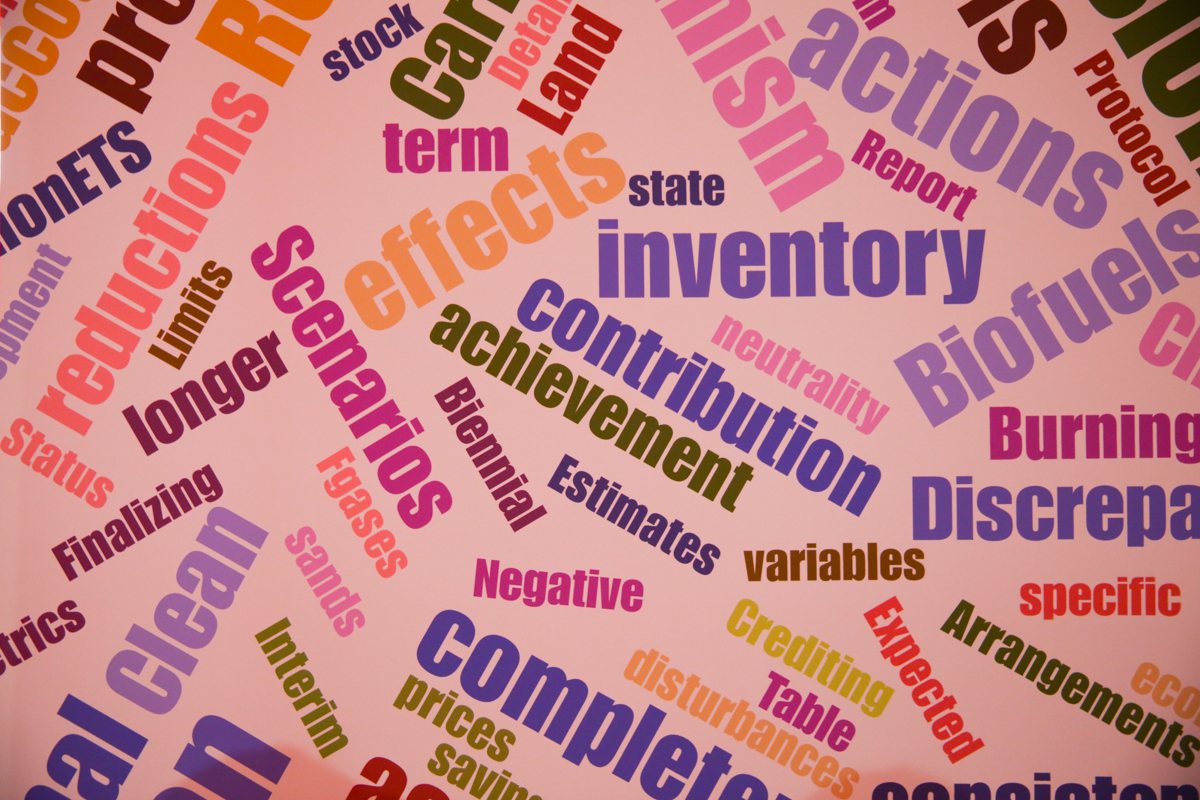 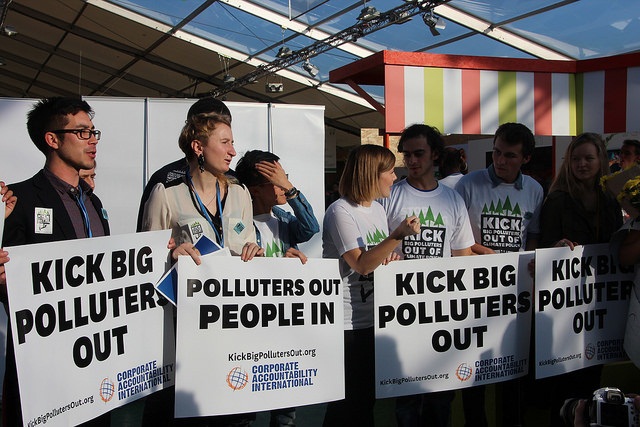 There seems to be little progress towards a climate agreement in Paris. On the fourth day of COP 21, developed and developing counties locked horns on the review of Intended Nationally Determined Contributions (INDCs) before the much-anticipated Paris Agreement kicks in 2020. INDC are pledges by respective countries to reduce carbon dioxide emissions.

In the heart of the fight between developed and developing countries is the ex-ante review (or before the event review) of these INDCs submitted by the countries.

Before the 2020 climate change deal kicks in, the draft text of the Ad-Hoc Working Group on the Durban Platform, prepared in Bonn in October this year, has an option for a facilitative review of the INDCs.

The European Union proposed during a contact group meeting that the facilitative review of the INDCs must be broadened to include adaptation measures by developing countries, which set the cat among the pigeons.

Developing countries immediately cried foul to such an arrangement. Saudi Arabia objecting to the EU proposal, said the ex-ante arrangement cannot be applicable to the other elements of the Paris Agreement till the issues of technology and finance were settled.

Developed countries only want the INDCs of every country to be inscribed in the final Paris agreement, but do not to talk about key elements necessary for developing countries like finance and technology to implement the INDCs.

The issue of historical emissions also does not find any mention in the negotiating text of the ADP.

Differentiation between developed and developing countries was another big issue where sharp divisions remain between the two groups.

Developed countries including New Zealand, Norway, Japan, US and the EU have been pushing for self differentiation, where countries can choose their own targets.

The issue of finance, too, cropped up with developed countries proposing that “any country in the position to do so,” in other words middle-income economies should also contribute to finance.

This was again objected to by the developing countries, quoting common but differentiated responsibilities.

The first week of the negotiations are almost over, but the conference has moved very little in substance beyond COP 20 held in Lima.

The old differences between developed and developing countries continue to hold ground which makes the prospect of a strong and ambitious deal in Paris increasingly difficult.