No rise in CO2 emissions globally for second year in a row: IEA 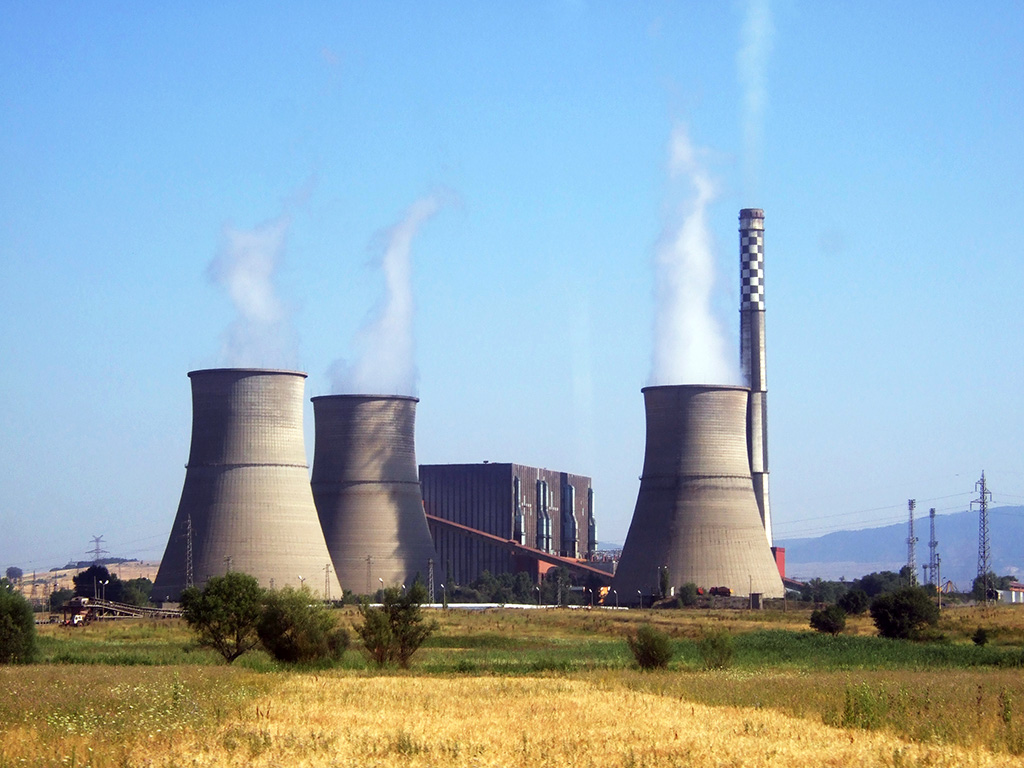 Global energy-related emissions of carbon dioxide in 2015 stayed flat for the second year in a row, according to preliminary analysis released by the International Energy Agency (IEA) on March 17.

CO2 accounts for close to 75 per cent of the warming impact of current human greenhouse gas (GHG) emissions and energy from fossil fuels is the primary source of emissions. For several years, it has been considered that emission levels and economic growth are tied together in such a way that one could not grow without pushing up the other. However, IEA claims emissions this theory is not necessarily indisputable.

“The new figures confirm last year’s surprising but welcome news: we now have seen two straight years of greenhouse gas emissions decoupling from economic growth,” said IEA Executive Director Fatih Birol in IEA’s statement to the press. “Coming just a few months after the landmark COP21 agreement in Paris, this is yet another boost to the global fight against climate change.”

For the year 2015, global CO2 emissions stood at 32.1 billion tonnes, essentially the same as levels in 2013. Preliminary data suggests that the gradual global shift towards renewable has played a vital role, having accounted for around 90 per cent of new electricity generation in 2015. More than half of the new electricity generated has come from wind as the global economy continued to grow by more than 3 per cent, states the report.

However, IEA’s claims are not aligned with estimates of other agencies. While the International Monetary Fund has reported a slowdown of 0.4 percentage points between 2014 and 2015, World Bank has claimed that global economic growth slowed down to 2.4 per cent in 2015. These figures could punch holes in the claims of the IEA.

Only a day earlier, the US National Oceanic and Atmospheric Administration (NOAA) reported an unprecedented spike in atmospheric CO2 levels in 2015. In the largest observed year-on-year increase, CO2 levels jumped by 3.05 parts per million to reach 402.59 ppm in the atmosphere.

Although the two reports seem contradictory, they are not inherently counter to one another. Atmospheric CO2 levels are cumulative and do not rely on just one year’s emissions. They also depend on climatic processes and circulations such as the El Niño. The flat trend in emissions observed currently will become evident in the atmospheric CO2 levels in the future.