No way forward in climate negotiations 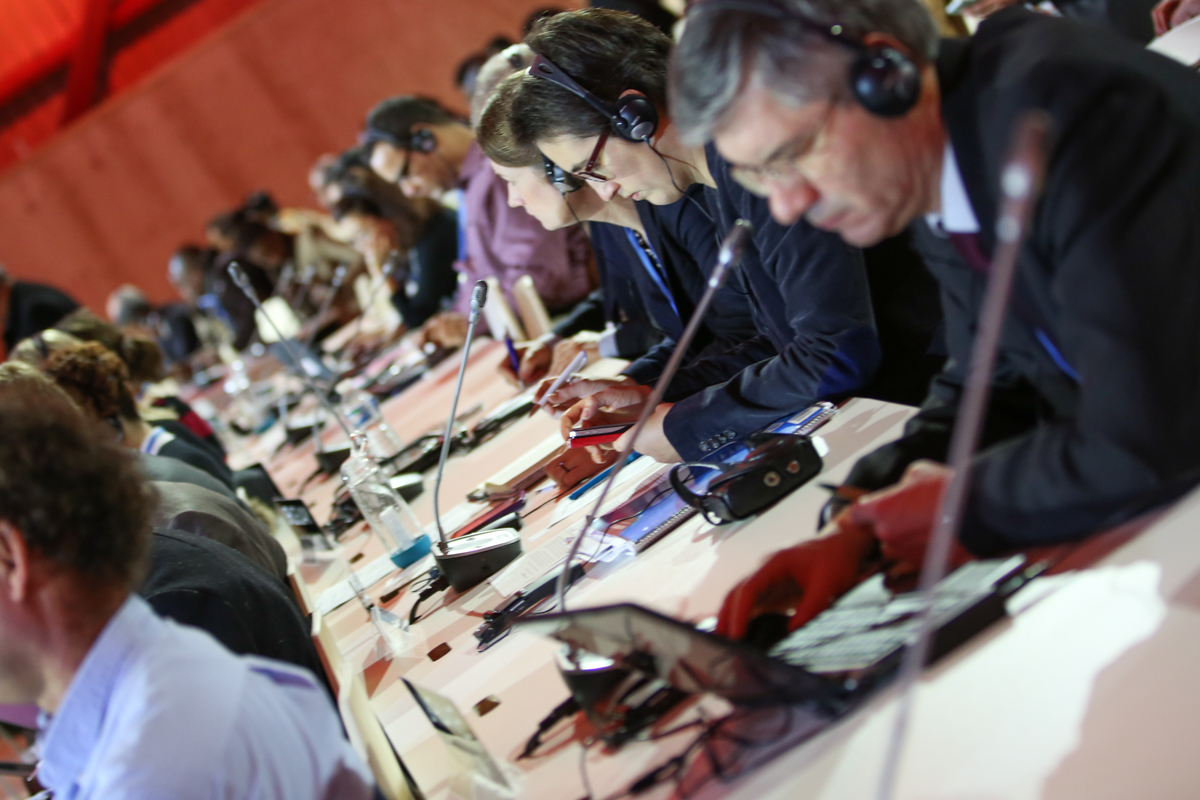 Negotiators at the COP21 Paris 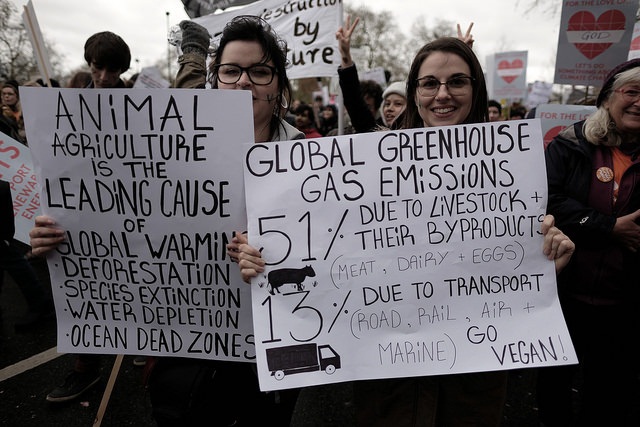 The climate change negotiations in Paris seems to running behind schedule as the draft text which has to be prepared by Dec 5, has seen no progress. Even the French Environment Minister who is heading the negotiations admitted that “many matters needed to be settled”, and “a compromised solution,” had to be found for the negotiators to finish the draft text on time. The draft text once finished would be handed over to the ministers of the UN member states for a final round of discussions before the climate treaty is finalised.

Negotiators privy to these closed door parleys admit that not a single paragraph have been agreed up in the past three days with major points of differences between the developed and the developing countries.  Issues like differentiation on mitigation targets between the developed and developing countries, means of implementation like finance and technology transfer and loss and damage have been the biggest bone of contention.

One of the major problems has been that the developed countries are trying insert new text on finance and mitigation targets, said a senior developing country negotiator which goes against the plan that was decided in the beginning of the COP 21. “The idea was to shorten and simplify the ADP (ad-hoc working group on the Durban Platform) text so that ministers could negotiate the final agreement, but now we will miss the deadline,” the negotiator said.

Negotiation on finance has been moving at a snail’s pace. A proposal by the Umbrella group (comprising of Japan, Austalia, Norway, Canada) put in a finance proposal that called all countries to contribute to the climate fund, which is a clear departure from the commitment made by the developed countries in Copenhagen six year ago to be sole provider of finance. Negotiators from developing countries feel that this is another attempt to remove the distinction between the developed and the developing. This is basically to do away with the Annex 2 of the convention which lists the names of the financial donors from the  developed world.

Reacting to these developments, the G77 plus china sought more clarity on the process. In a statement, South African Ambassador, Nozipho Mxakato-Diseko on behalf of G77 plus China
said that , the group needed more clarity on the complete picture of the financial arrangements. “ We believe that it will help the process if all matters related to finance, whether it is under the Convention, the Kyoto Protocol and under the ADP can be discussed in a comprehensive and coherent manner, regardless of where they will be reflected in the end, whether in the decision or the agreement,” the ambassador said.

Negotiators are slowly admitting the fact that 50 odd paged draft negotiating text may not be ready by the end of the week for the ministers to start their high level round of negotiations. A senior Indian negotiator said that it is likely that the French Environment minister may have to step in at end of first week of negotiations.