Not yet April, but mercury at 44.6 in Odisha’s Baripada

Some 18,500,748 trees were felled in Odisha in the last 11 years, according to the state government 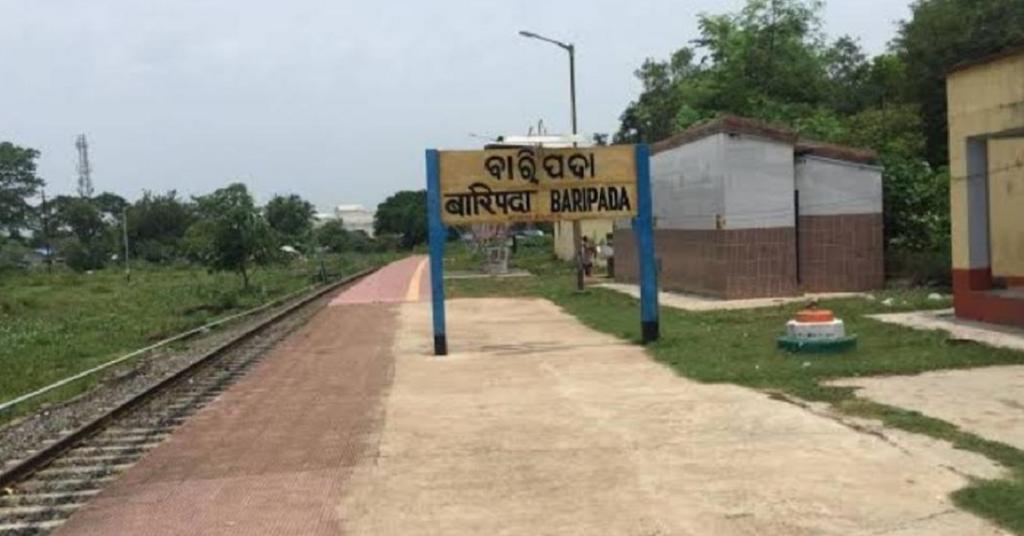 Baripada had recorded 39.4°C February 28 this year. Its maximum temperature so far was recorded April 28, 2010, HR Biswas, the director of the India Metrological Department (IMD), Odisha, told this reporter.

“This is the first time that we have recorded the country’s highest temperature in Baripada. Around 46 fresh fire incidents within two to three days in many parts of Similipal Tiger Reserve may be one of the reasons for the rise in temperatures in Baripada in March this year. Baripada’s temperature was four degrees Celsius above normal, forcing people to stay indoors,” Biswas added.

The coal town of Talcher was the second-hottest place in Odisha at 42.7°C. Talcher is ranked as the 165th most-polluted city of the world, according to the World Air Quality Report 2020 prepared by IQAir, a Swiss organisation. The report was released in March this year.

Odisha’s forest minister told the assembly March 30 that over 18,500,748 trees had been felled in the state for highway widening, industries, plants and other purposes in the past 11 years.

“This is shocking. In many areas, the government planted water guzzling and fire-prone eucalyptus trees after felling native trees like Sal, Mahuli, Asan, Karang, Arjun, jackfruit and others. The government claims to have planted 2,983,573 trees in the past 11 years. However, the chances of their having survived is doubtful,” Umesh Chandra Singh, an environmentalist and the vice-president of the Krusak Sabha, said.

The denudation of green cover was one of the reasons behind the rising of temperatures in Odisha in March this year, Singh added.

“With day temperatures hovering above 40 degree Celsius, streets are wearing a deserted look in urban and rural areas after 9 am. A severe heat wave has also pushed most people indoors. Humidity has only added to their woes,” Singh said.

The rate of tree-felling in Odisha was alarming and urgent steps needed to be taken to reverse the trend. There would be further disintegration of the local climate, deterioration of soil fertility and reduced food-crop production due to it, added Singh.