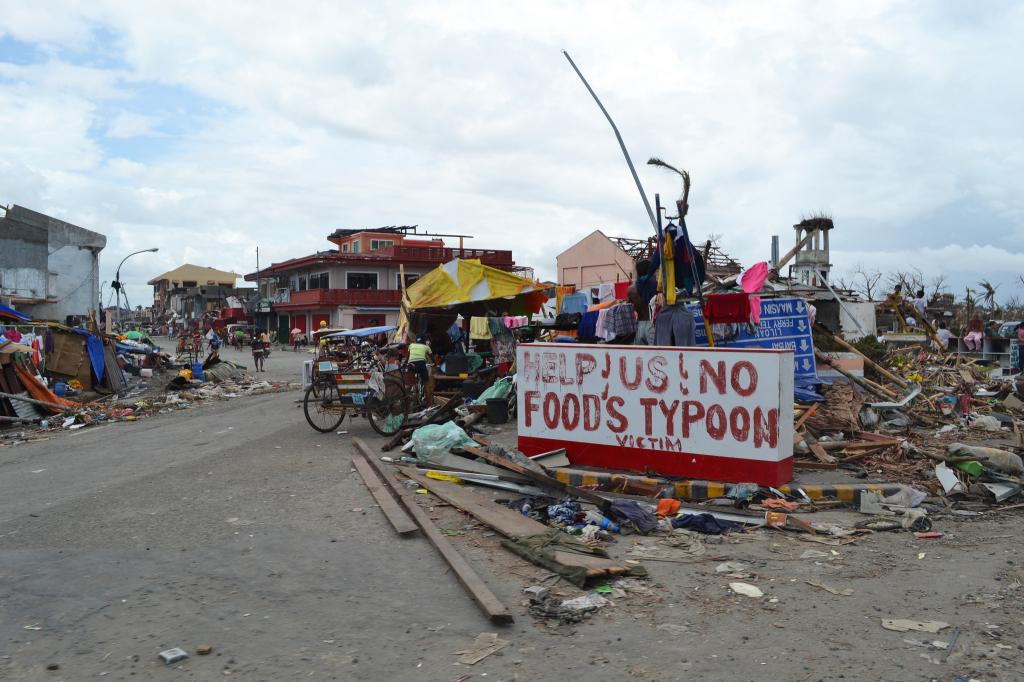 In the past 40 years, the destructive power of typhoons has intensified by 50 per cent due to warming of seas. Credit: Trocaire / Flicker

2016 has already seen Typhoon Nida and Nepartak making landfalls in East Asia and wreaking havoc. While Typhoon Nepartak devastated East China with 86 confirmed deaths and caused a loss of US$1.51 billion of damage in China, Nida impacted five provinces across southern China, affecting half a million people. About 50,000 acres of crop area were destroyed and 2,700 homes were wiped away. It was only in the end of August 2016 that typhoon Lionrock left 11 people dead in northern Japan and caused property damage.

In the past 40 years, the destructive power of typhoons that frequent China, Japan, Korea and the Philippines has intensified by 50 per cent due to warming of seas. According to researchers of the study published in Nature Geoscience, global warming is playing a role in the spike in stronger and wetter storms, threatening the growing coastal populations.

Calling the increase in intensity as "very substantial", Wei Mei at the University of North Carolina says, "We believe the results are important for East Asian countries because of the huge populations in these areas."

According to Mei, action was needed to prepare for future typhoons by understanding changes in intensity. Kerry Emanuel, an expert on tropical cyclones at MIT said, "The results leave little doubt that there are more high-intensity events affecting southeast Asia and China, and these are also intensifying more rapidly."

Previous study had hinted at this trend

The new study takes cue from an earlier research by the same team. It had found that typhoon intensity had increased basin-wide since the late 1970s and suggested that another 14 per cent increase in intensity is expected by the end of 21st century.

While researchers linked faster intensification of typhoons to increased ocean temperatures, further study is needed to establish how much of it is due to natural decadal variability and anthropogenic reasons.

In 2015, there have been about 25 typhoons and hurricanes in the northern hemisphere. The combination of El Niño and global warming made the tropical cyclone season break the past record of 18 typhoons in 2004. The 2015 Pacific typhoon season reportedly produced 18 typhoons and nine super typhoons.