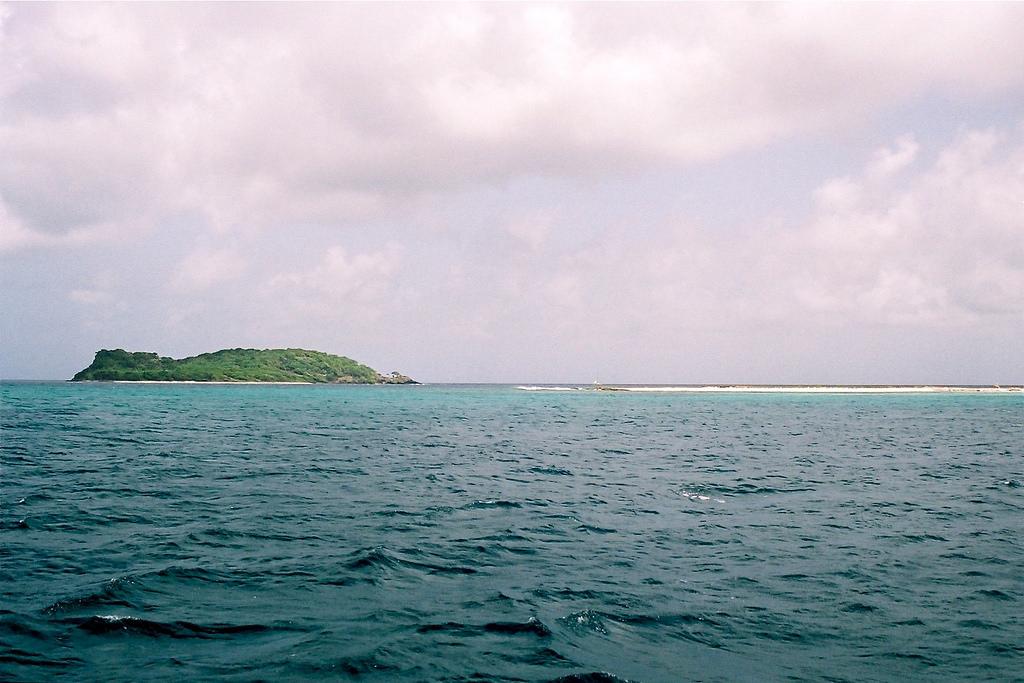 The oxygen content in global oceans has reduced by more than two per cent since 1960, with large variations in oxygen loss in different ocean basins and at different depths, finds a new study by researchers at the GEOMAR Helmholtz Centre for Ocean Research in Kiel, Germany.

This oxygen depletion, the study shows, is mostly a result of climate change.

Published in Nature Journal, the study gives more teeth to previous arguments about deadly consequences of the ocean's declining oxygen levels on marine life. The three co-authors: Sunke Schmidtko, Lothar Stramma and Martin Visbeck looked into the data dating back to 1960.  By using information on oxygen, temperature and other factors relating to the oceans, they estimated the overall oxygen loss.

"We were able to document the oxygen distribution and its changes for the entire ocean for the first time. These numbers are an essential prerequisite for improving forecasts for the ocean of the future," said Schmidtko.

While the largest volume of oxygen was lost in the Pacific Ocean, the largest percentage of oxygen loss was witnessed in the Arctic Ocean. Hence, oxygen in the world's oceans is not evenly distributed.

"Just a little loss of oxygen in coastal waters can lead to a complete change in ecosystems," said David Baker, assistant professor at the University of Hong Kong's Swire Institute of Marine Sciences. In fact, such a decline in oxygen content could affect ocean nutrient cycles and the marine habitat. It can have detrimental consequences for fisheries and coastal economies.

It must be noted that the only organism in the ocean that thrives with little or no oxygen is bacteria.

In an earlier study published in 2016, it was revealed that southern Indian Ocean and parts of the eastern tropical Pacific and Atlantic basins have already started noticing climate-linked deoxygenation.

A joint study by the IITM and the France-based Sorbonne Universités had revealed that western tropical Indian Ocean has been warming for more than a century and at a rate faster than any other region of the tropical oceans. The study also suggested that it is the largest contributor to the overall trend in the global mean sea surface temperature.

A situation, wherein oxygen is almost completely depleted in the depth range between 100 and 1000 metres, was observed in the northern Indian Ocean in the area of the Arabian Sea and the Bay of Bengal. While ocean warming is a widely identified reason for depletion of oceanic oxygen, changes in salinity can also contribute to oxygen loss. “At times, more rain and runoffs from rivers bring in more freshwater into the sea. Due to the lack of salinity, the freshwater floats on the surface, leading to stratification. Although I cannot say for certain, but there is a probability that this might prevent oxygen to sink into the deeper layers of the ocean,” says Koll.

The current study has predicted a decline in the dissolved oxygen inventory of the global ocean of one to seven per cent by the year 2100.