The SDG Index and Dashboard brought out by the NITI Aayog also gauged India's preparedness for disasters, its saving of carbon dioxide, its share of renewable energy and fatalities due to extreme weather 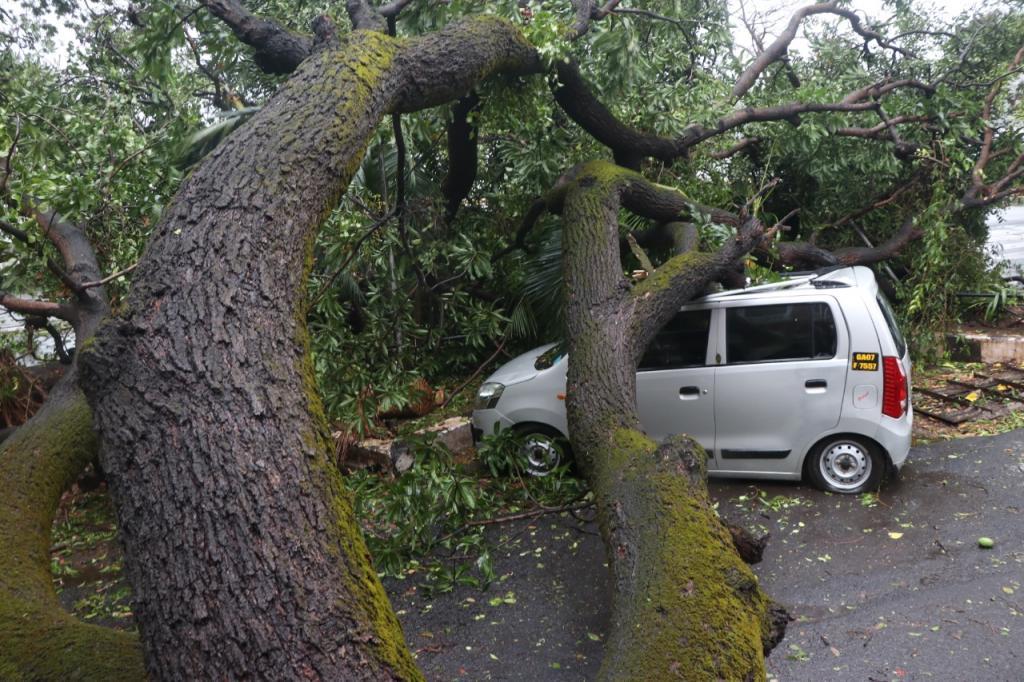 Maharashtra and Gujarat were the most disaster-prepared states in India, the SDG Index and Dashboard found

Odisha and the Andaman and Nicobar Islands were the most prepared among India’s states and Union territories (UTs) to reach the United Nations-mandated Sustainable Development Goal (SDG) on Climate Action, the SDG India Index & Dashboard 2020-21 has showed.

States and UTs were ranked on the basis of five national level indicators. These capture two out of the five SDG targets for 2030 outlined under the climate action SDG or Goal 13.

They also cover one SDG target each from Goals 3, 7 and 11 — Good Health and Well Being, Access to Energy and Sustainable Cities and Communities.

Six states and three UTs bagged a position in the category of front runners (score range between 65 and 99, including both). However, 10 states and two UTs fell behind in the aspirants category (with Index scores less than 50).

The five national level indicators were:

Highlights of the Index

Kerala lost 477 people, the highest in the country while Himachal Pradesh lost the second-highest number of lives at 343.

Maharashtra and Gujarat were the most prepared to deal with disasters, the index showed. On the other hand, Jharkhand was the least prepared.

Karnataka, Tamil Nadu and Maharashtra lead the country in the generation of power from renewable energy with production capacities of 18.9 GW, 17 GW and 13.2 GW, respectively.

Some 94 per cent of the total electricity generated in Himachal Pradesh is from renewable sources, closely followed by Sikkim and Arunachal Pradesh at 84.8 per cent each.

Lakshadweep is the only state or UT that generates all its electricity from renewable sources. At 1.1 per cent share, Goa has the least share of renewable energy out of the total electricity consumed.

On an average, India saved around 38.6 MtCO2 or million tonnes carbon equivalent by December 2020 by switching to LED bulbs. Among the states, Odisha saved the highest amount of CO2 (5.5 MtCO2) followed by Gujarat (4.4 MtCO2) and Uttar Pradesh (2.8 MtCO2). Among the UTs, Delhi saved the most 1.4 (MtCO2).

The Disability Adjusted Life Years (DALY) rate attributable to air pollution (per 100,000 population) at the India level was 3,469, the index said.