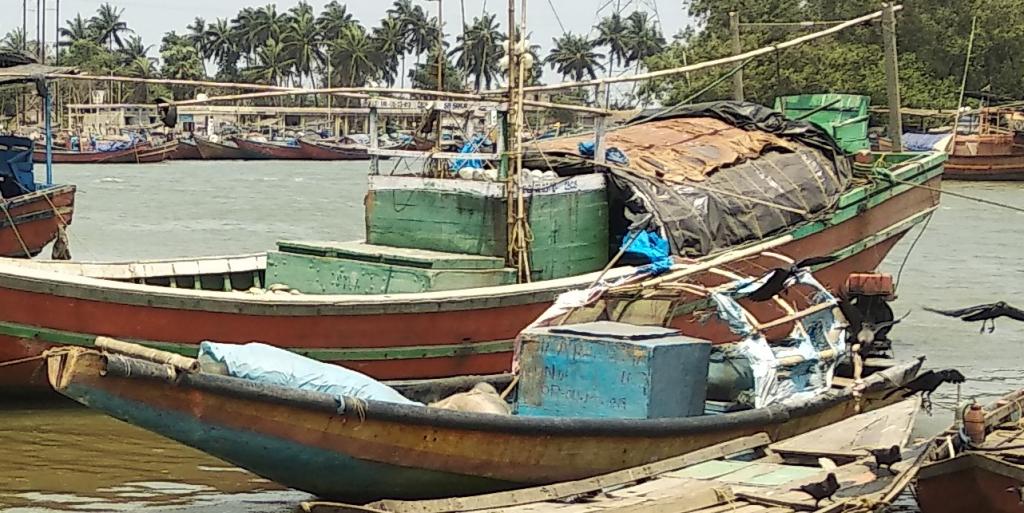 Authorities in Odisha have opened a round-the-clock control room to keep an eye for Cyclone Asani though the India Meteorological Department (IMD) said May 9, 2022, that it would not cross the coast.

The control room has been opened in the office of Odisha State Disaster Management Authority (OSDMA) in Bhubaneswar, Satyabrat Padhi, the capacity building coordinator of OSDMA told this reporter.

Officials of 18 districts in Odisha including the seven coastal districts of Ganjam, Puri, Balasore, Bhadrak, Khordha, Jagatsinghpur and Kendrapara are on high alert and district collectors have been told to take all necessary measures to deal with the situation, Padhi added.

He said 877 flood and cyclone shelters in the coastal areas were ready to shelter seaside villagers.

Large numbers of marine fishermen in the state have already anchored at fishing harbours and jetties due to the cyclone.

“Three days back, we advised all fishermen to return towards the coast due to the cyclone warning, which they did on May 9,” Basant Das, the deputy director of fisheries (marine) department, said.

The IMD on May 9 said ‘Asani’ was likely to re-curve over the sea away from the coast and would not cross Andhra Pradesh, Odisha or West Bengal.

“This system is a severe cyclonic storm at the moment. It is moving in a northwest direction, with a speed of around 21 to 25 km in the last 12 hours towards north coastal Andhra Pradesh and Odisha,” Umashankar Das, senior scientist of IMD, Bhubaneswar, said.

“The Met Office has predicted heavy to very heavy isolated rainfall from May 10-11 for which we advised fishermen not to venture into the sea,” he added.