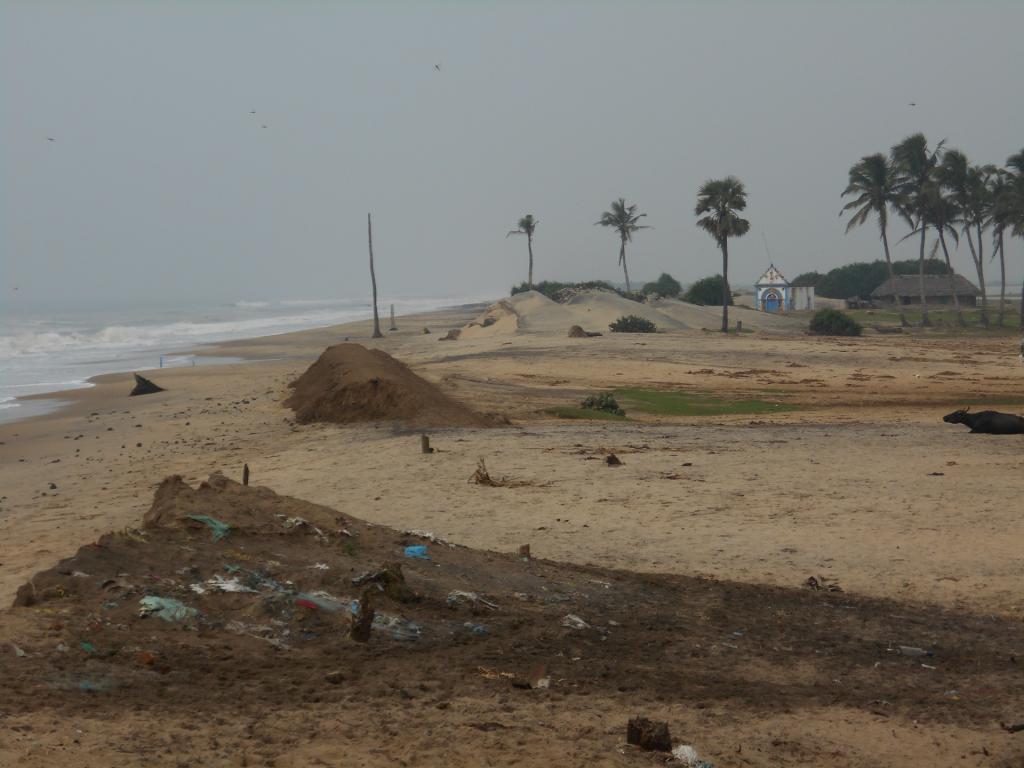 The Odisha government is gearing up to deal with the potential impact of pre-monsoon cyclonic storm Amphan — the second within two years — that may cause damage to the state’s coastal districts.

The circulation is likely to become a depression on May 16, intensify into a cyclonic storm on May 17 and reach the Odisha coast on May 17 or 18 morning.

A round-the-clock control room to monitor developments was opened up at the office of the Odisha State Disaster Management Authority (OSDMA) in capital Bhubaneswar.

OSDMA had identified 328 villages — situated within 1.5 kilometres of the coastline in six coastal districts — as being prone to tsunamis, seven years ago.

“We had earlier trained coastal communities on how to react when tsunami and cyclone warnings are issued,” said Mishra.

OSDMA — along with the district administration and other government and non-government agencies (NGOs) — organises mock cyclone, tsunami and flood drills every year to create awareness among people who are at risk from such natural disasters.

The mock drills increase preparedness, evaluate response capabilities and improve coordination between government and NGOs. “It is, thus, easier for us to evacuate people to safer areas,” Mishra added.

The IMD has asked fishermen out at sea to return to safer areas as a precautionary measure. This will be the second pre-monsoon cyclone to hit Odisha after cyclone Fani in May 2019, said HR Biswas, director of the India Meteorological Department in Bhubaneswar.

The Odisha coast faced pre-monsoon cyclones (that occur from April to May) 13 times out of 136 cyclones, since 1804, including Fani, that hit the Odisha coast on May 3, said Uma Charan Mohanty, a former professor at the Centre for Atmospheric Sciences, Indian Institute of Technology (IIT), New Delhi.

Amphan — caused due to climate change due to natural causes and global warming — could have a profound effect on cyclone tracks, added Mohanty.