Paris Agreement goals can be achieved with firm implementation

Two UNFCCC reports say that if actions and efforts are stepped up urgently, the goal to limit global temperature increase to below 2 degrees Celsius can be achieved 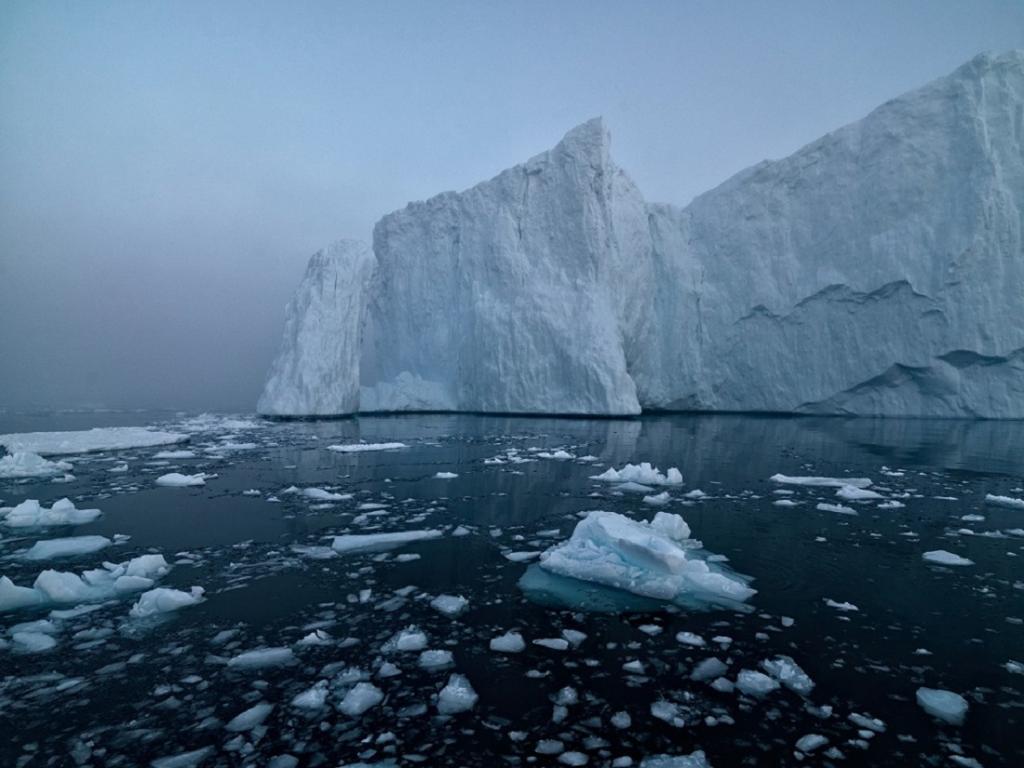 If public and private sectors step up efforts and implement policies urgently, the global climate crisis can be tackled successfully, say two reports released by the United Nations Framework Convention on Climate Change (UNFCCC) on November 20.

The Talanoa Dialogue Synthesis Report and Yearbook for Global Climate Action 2018 analyse the global journey towards full carbon neutrality. The Synthesis Report was prepared using submissions, with a total of 471 inputs, including the IPCC’s special report on the impacts of global warming of 1.5 degrees Celsius. It also took lessons from stories presented by government and non-government representatives during the climate change session in May this year.

The Yearbook for Global Climate Action takes into account around 9,000 commitments — incorporating 128 countries, around 240 states and regions and over 6,000 businesses in 120 countries representing US $36 trillion in economic activity.

The Synthesis Report says that despite efforts, greenhouse gas emissions and global warming continue to rise. The report cites 11,000 extreme weather events between 1997 and 2016, which have resulted in approximately 524,000 deaths and loss of trillions of dollars, to highlight how atmospheric changes have a devastating impact across the globe.

A DTE report quotes the Global Climate Risk Index of 2018, to highlight that India is the 12th most vulnerable country to climate change impacts.

Tomasz Chruszczow, special envoy for climate change and Poland’s high-level climate champion says, “Global climate action remains the best response to the challenges of changing climate. Parties and non-party stakeholders act together and prove that cooperation may lead to more emission reductions, faster delivering on existing NDCs and strengthening of biosystems’ capacity to store atmospheric carbon, while life standards get improved, economies grow and the nations approach all the goals of the Paris Agreement in an accelerated manner. The examples from the Yearbook will surely inspire more ambitious action by the governments and the stakeholders.”

The Yearbook asserts that if countries implement their NDCs under the Paris Agreement completely and meet their commitments, the global emissions in 2030 can meet the Paris Agreement goal of limiting global temperature increase to well below 2 degrees Celsius.

Similarly, the Synthesis Report, says that the ‘untapped potential’, if properly fulfilled, could yield economic gains of US $26 trillion and 65 million jobs in the clean energy sector.

Inia Seruiratu, Minister for Agriculture, Rural & Maritime Development, National Disaster Management and Meteorological Services, and Fiji’s high-level climate champion says, “This year, the entire Talanoa process — as reflected in the Synthesis Report — shows how we can put in place holistic approaches and policy frameworks across all sectors of the economy and the natural environment. With the right policy frameworks, NDCs could address not only mitigation but also adaptation, disaster resilience and efficient use of resources. Crucially, non-party engagement will be essential in delivering on all these objectives.”

The reports emphasize that if all the agencies —government and non-government, public and private —step up the pace of action, the Paris targets can be met and the worst effects of climate change can be avoided.

The reports come almost two weeks before the global climate summit in Poland (COP 24), where the Paris Agreement Work Programme is set to be finalised. The Work Programme, if implemented successfully, can help achieve the goal of 1.5-degree limit in global temperatures.