The text that was released on October 5 was supposed to be more clear, structured and concise 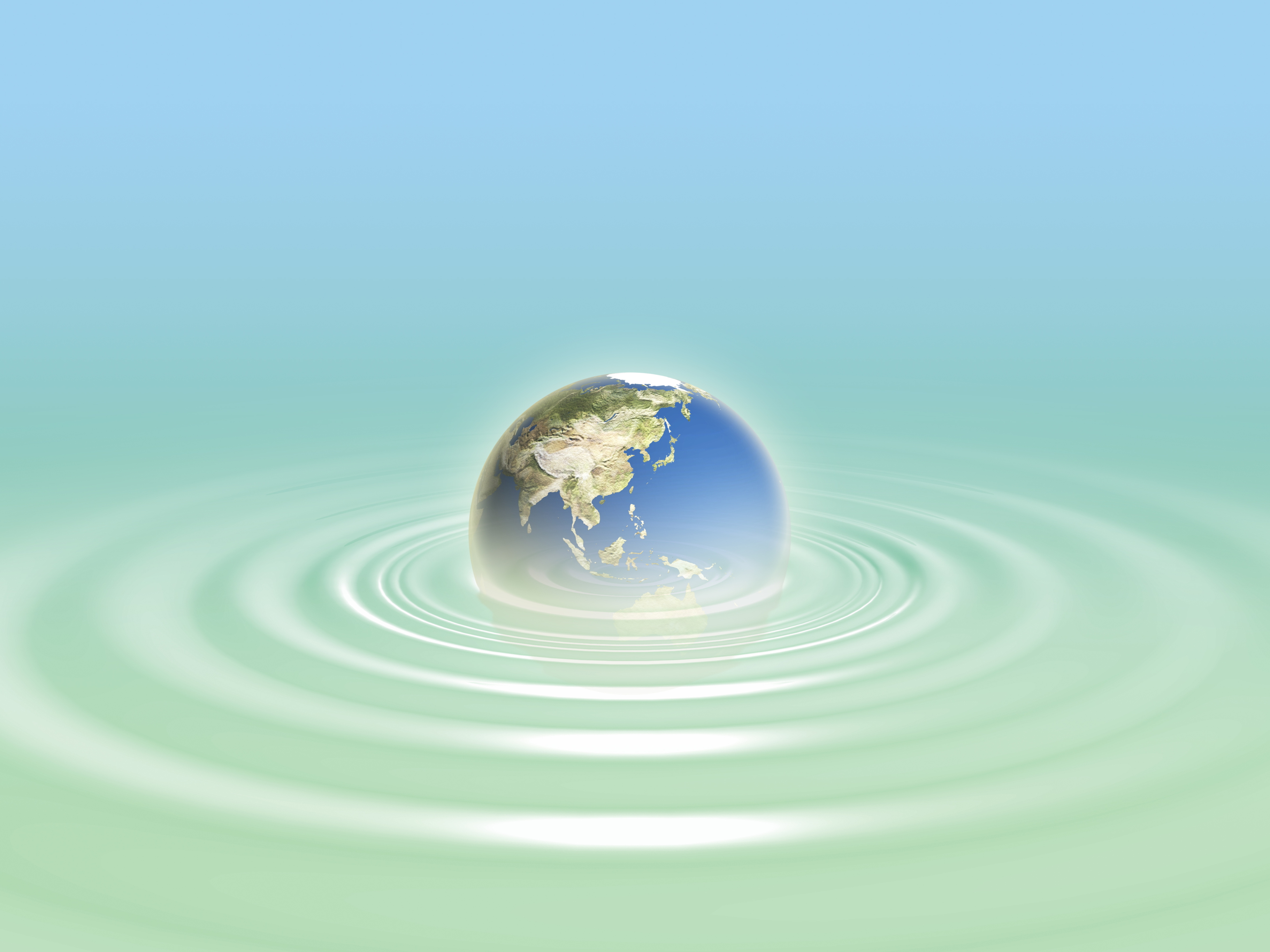 The negotiations towards a global climate change agreement resumed in Bonn on Monday. Addressing the plenary session of Ad Hoc Working Group on the Durban Platform for Enhanced Action (ADP), Manuel Pulgar Vidal, president of Conference of the Parties (COP 20) and Meeting of the Parties to the Kyoto Protocol (CMP 10) said that there was “no time to waste and regret” on the flaws of present text. Earlier, on October 5, a revised draft text was put out by co-chairs of ADP.

The ADP session is being held in Bonn, Germany from October 19-23, in a run-up to the Paris climate deal that will be signed in December 2015.

Vidal also urged nations to build consensus, work constructively and make progress on the negotiating text. He also agreed on the importance of transparency and inclusiveness to reach the balance required in the current draft text or the “Non-Paper”, as it is called in the legal parlance. The draft text, in its present form, has been drawing huge criticism, especially from developing countries that have called it lop-sided, unbalanced and unfair. Further accusations include lack of vision and spirit of the original United Nations Framework Convention on Climate Change (UNFCCC).

French Ambassador Laurence Tubiana emphasised on the urgency of advancing on the draft agreement and draft decisions – two major components of the Non-Paper. She further stated that the present text lacks ambition under all elements –mitigation, adaptation, finance, technology transfer and capacity building. Need to produce a clear, concise, coherent and ambitious text was reiterated.

It is to be noted that the Non-Paper will form the basis of the Paris climate deal and is based on an earlier Geneva text.

However, there are differences between the legal nature of this approach with questions being raised on whether progress must be made under a contact group or an open-ended drafting committee, with the latter option emphasised by South Africa on behalf of G-77 and China, Sudan on behalf of the African Group, Malaysia on behalf of Like Minded Developing Countries (LMDCs), and Russia.

While South Africa was vocal that there can be no justification of the “surgical insertions” and that they should be captured in the text, Malaysia argued that a judgement call on “surgical insertions” would be very dangerous as it would not allow all the proposals to be reflected and captured. Amidst discussion along these lines, developing countries had their say.

The third issue dealt with the approach used for the way forward. While developing countries insisted on live insertions and editing of the text on screen, US, Australia, New Zealand saw this process as time consuming. Subsequently, it was decided that countries would submit their proposals during the lunch hour to the secretariat that would then insert changes into the text as they were. This, however, is expected to lead to duplication of the content of the proposals.

In a nutshell, it was decided to look for those critical elements (surgical insertions) necessary to restore the balance to the document by inserting elements in the Non-Paper article by article, as convened by the contact group. Later, collective views of Parties would be taken on how to move ahead.

At the meeting, proposals like inclusion of rights of indigenous people and gender, and rights of developing countries to the preamble of text were made. Inclusion of equity and Common but Differentiated Responsibilities and Respective Capabilities (CBDRRC) were among other demands.

Thereafter, as decided, surgical insertions in the form of proposals were submitted by the Parties article by article to the Secretariat, and were also communicated orally during the discussions convened later in the afternoon on second day.

The revised text has also been released and the proposals have been submitted. The spin- off groups have been convened to deal with various elements of the non-paper. In a latest development, observers (non-profits and civil society) have not denied been denied access to attend the spin-off groups.