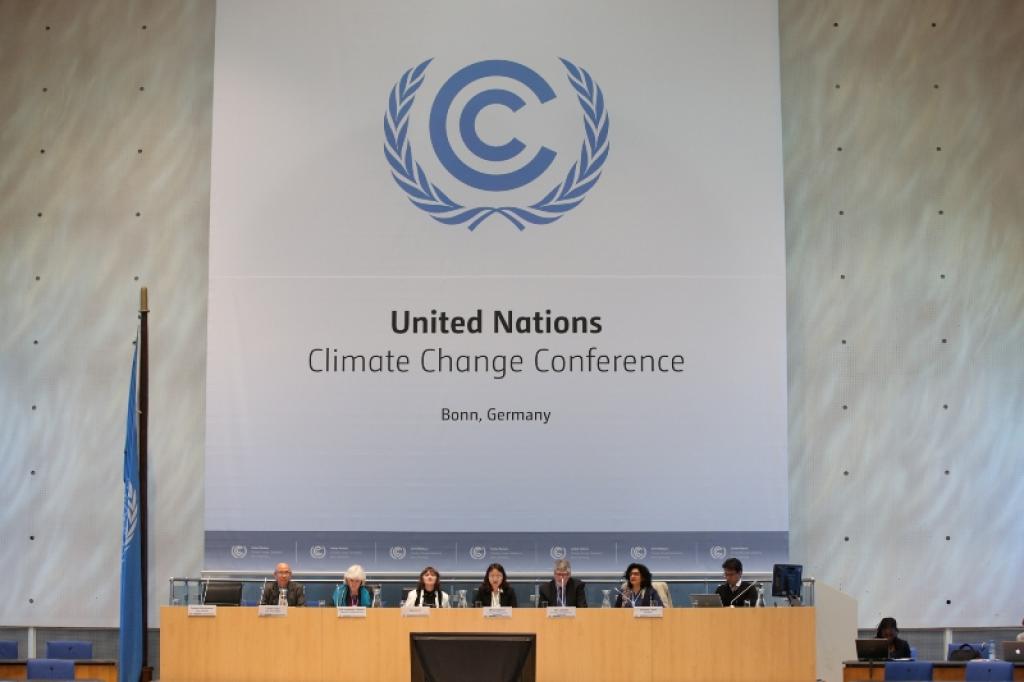 On Tuesday, the Ad-hoc Working Group on Paris Agreement (APA) asked parties to discuss three issues related to global stocktake—inputs needed for conducting the stocktake, the process and its relation with the dialogue to be conducted in 2018. Global stocktake implies reviewing the impact of countries' collective progress on climate actions towards the long-term goal of restricting global temperature rise under 2 degrees Celsius, in accordance with the Paris Agreement. The global stocktake involves mitigation, adaptation, finance, technology transfer and capacity building. The first global stocktake will take place in 2023.

During the discussion, all parties agreed that global stocktake was crucial and must be conducted in accordance with the provisions specified in the Paris Agreement. There was a general understanding among parties that the global stocktake process must have a technical and political component. On the issue of inputs needed for conducting the stocktake, parties stated that the inputs could be drawn from sources such as Intergovernmental Panel on Climate Change (IPCC) reports, synthesis reports, biennial reports, national communications, adaptation communications, Standing Committee on Finance (SCF) report on finance and finance gap report.

There was, however, little clarity on how the stocktake should be conducted. Jordan, speaking on behalf of the Like Minded Developing Countries (LMDC), said that the design of the stocktake process could be taken from the submissions of the countries. India and China also held similar views. Some parties including the EU, South Africa, Argentina, Columbia said that the review process of 2013-15 should also be considered while deciding the process of the global stocktake. Jordan also suggested that the process of stocktake must be held before COP 23 in Marrakesh. Jordan, the EU, Grenada and New Zealand said that the transparency framework, which would be established in 2018, should have a significant bearing on the global stocktake.

A second stocktaking is scheduled to be held Wednesday evening to assess the progress at the current Bonn session.