Since 2000, at least 30% of areas with more leaf coverage were cooled by it, the research noted 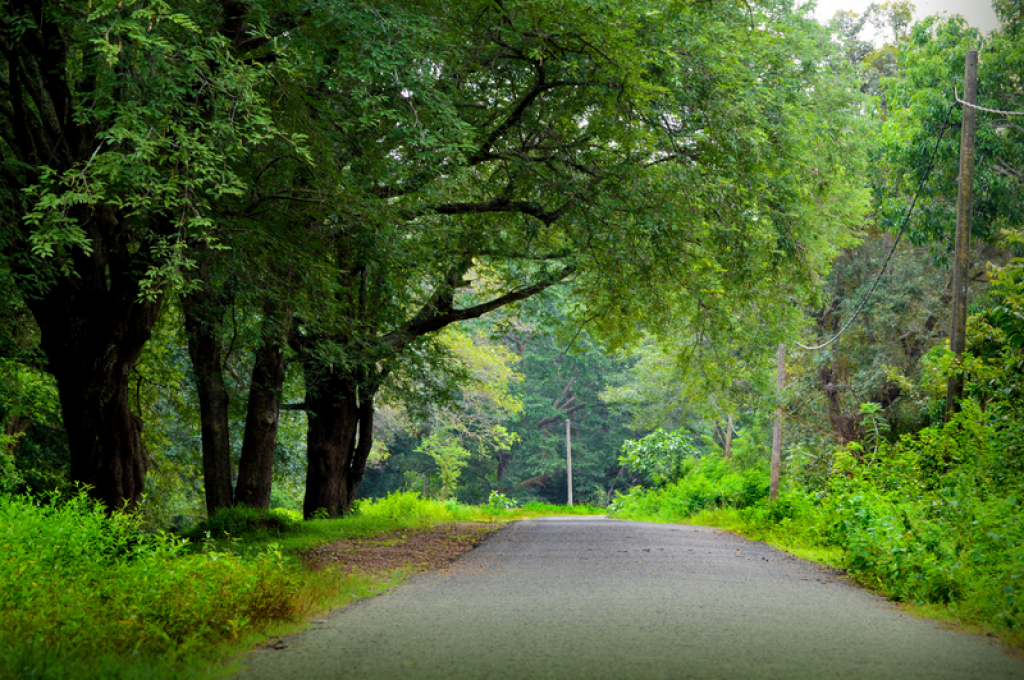 The greening of the planet changed the movement of air near the land surface between 2000 and 2014 in ways that offset some warming, the United States National Aeronautics and Space Administration (NASA) has shown in its latest maps.

Remote sensing scientists from at the Boston University had found in 2019 that vegetation cover increased globally by five per cent since the early 2000s. In 2020, the group showed that increase in greenness led to a slight offset in global temperatures. This study was published in Science Advances.

The planet has been getting greener in the last 40 years. Until now, scientists believed vegetation could alter temperatures at the surface by the way the leaf area changed how much sunlight it absorbed or reflected. More greenery can also change how well water can penetrate and be retained by soil and leaves.

In the latest research, however, scientists found that the strongest cooling effect was how the increasing leaf cover led to increased or decreased drag and turbulence in the air above. This meant that the aerodynamic resistance was less with more vegetation. 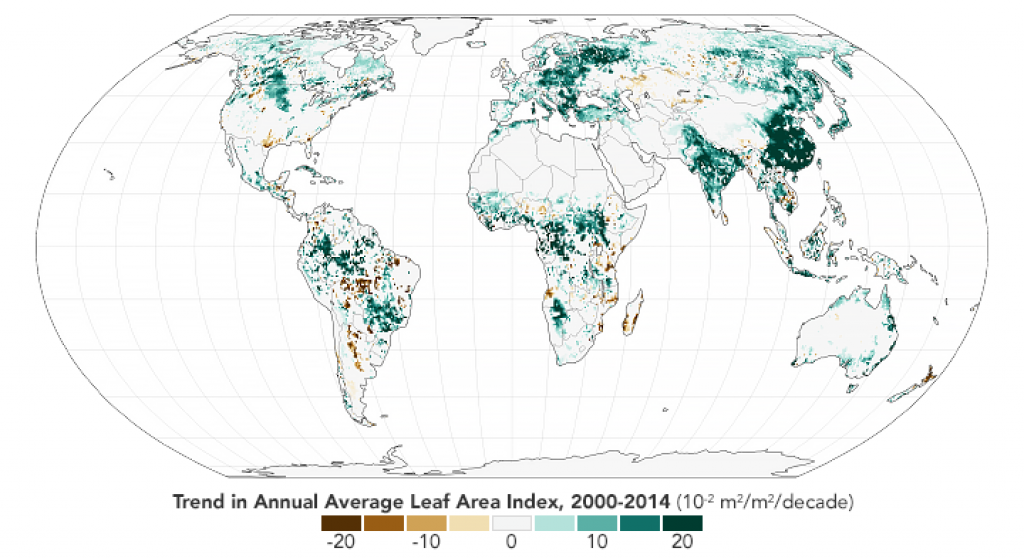 Trends in the leaf area index (LAI) around the world from 2000 to 2014. LAI is a measure of the amount of leaf area relative to ground area during the growing season. Source: NASA

Extra leaves, according to the researchers, can allow more heat and water vapor to rise into the atmosphere. Extra leaves may also increase the amount of water transpired by plants, thereby allowing even more water to be transferred. The moisture helps carry away a significant amount of heat from the ground level and lead to cooler surfaces.

The researchers found that since 2000, at least 30 per cent of areas with more leaf coverage were cooled by it, while 5 per cent have grown warmer. 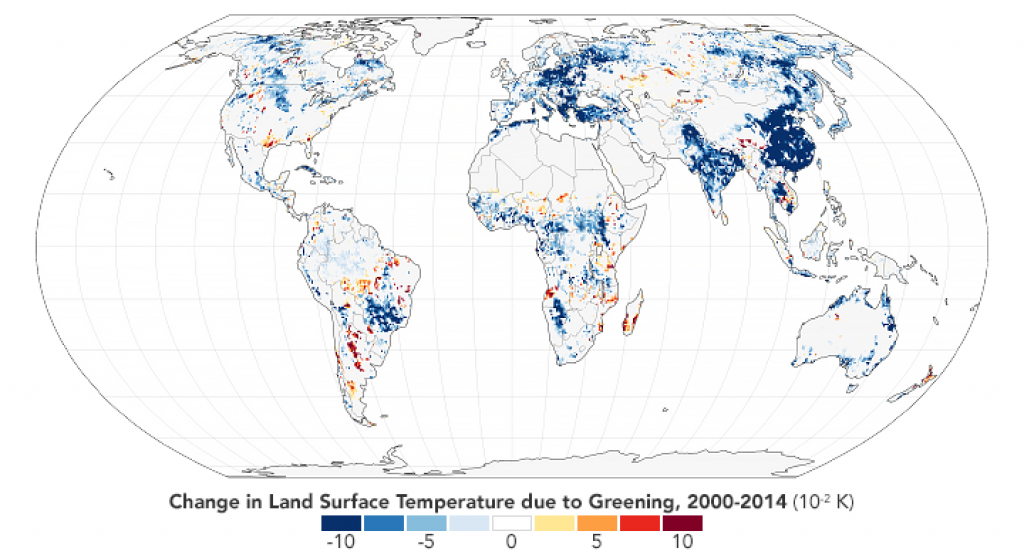 Global changes in land surface temperatures over the same period due to the increased leaf area. Source: NASA

The authors noted, however, that the cooling effect from extra vegetation was large from an energy dissipation perspective, but wa quite small compared to the pace and intensity of global warming.