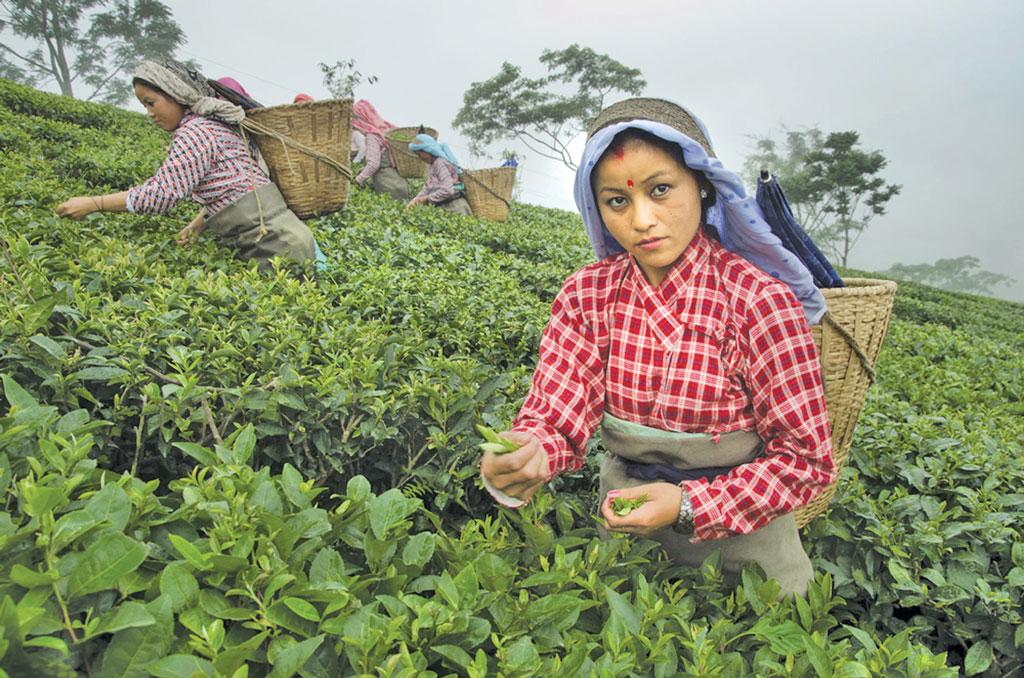 THE GORKHALAND stir in Darjeeling since June 9 may have temporarily brought the production of the world-famous tea industry to a halt, but tea estates are relentlessly preparing to counter the threats of climate change. The region has been facing the impacts of global warming—erratic and poor distribution of rainfall, soil erosion and pest infestation—which have severely brought down production. “In 2016, the production stood at 8.44 million kg as compared to 14 million kg in 1994,” says Sandip Mukherjee, principal advisor to Darjeeling Tea Association (DTA).

“While we have lost the second flush as a result of the strike, our first flush also got affected due to drought and climate change,” says Ashok Kumar Lohia, chairperson, Chamong Tea Group, which operates 13 estates in Darjeeling. “Erratic weather and delayed rains cost nearly 15 per cent production loss during the first flush this year,” says Lohia. The first flush tea is the most prized and sought after in the world, that is said to brew the “champagne of teas”. “Earlier, the spread of rainfall in the hills would be for at least 10-11 months in a year,” recalls Sunita Tamang, a tea worker in Mirik Valley. Now it has shrunk to just about four months. As a result, there is not only a shortage of water for irrigation, but even drinking water has become scarce, she says.

According to a study by the Darjeeling Tea Research & Development Centre, over the last 20 years, temperatures in the region have risen by 0.51°C; the total annual rain-fall has decreased by 152.50 cm, and, there has been over 16 per cent reduction in relative humidity.

Such conditions have led to an increase in pest infestations of tea bushes, says A Babu, deputy director (research) and senior principal scientist, Tea Research Association, North Bengal. “Shifts in rainfall have particularly increased the incidence of the tea mosquito bug in the late monsoon and autumn seasons, especially in estates located near the forests,” he says. Bugs insert their proboscis (mouth part) into the young leaves, buds and tender shoots to suck the plant sap. The toxin injected through the saliva of the pest causes the tissue around the punctured part to dry and die. Such infestations eventually affect both the quantity and quality of tea.

The tea industry is combating the impacts of climate change in many ways. “We have been developing various clones and tea seeds since 2012, which can not only withstand the stress of climate change but also improve productivity and quality,” says A K Barooah, director, Tocklai Tea Research Institute (TTRI), Jorhat. These drought-resistant varieties are hardy. They have a greater resistance to pests and their roots can penetrate deep into the soil to draw out the requisite nutrients and moisture. 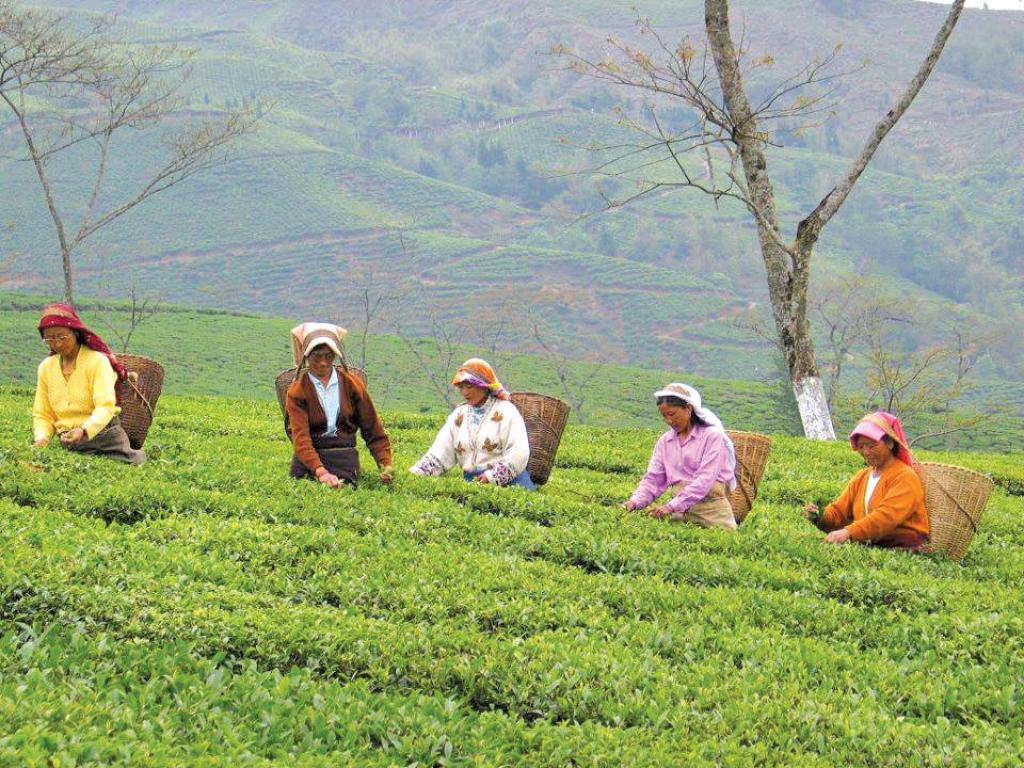 TTRI has distributed 27 tea clones in Darjeeling to adapt to the changing climate parameters. Tea gardens such as Glenburn, Thurbo and Ambutia too are producing their own varieties. These plants are also resistant to droughts and pests. To counter the water shortage, the Namring Tea Estate in eastern Darjeeling has mastered the technique of self- irrigation in this difficult and expansive hilly landscape. “We have been consistently improvising our mechanisms by tapping the water from nearby springs,” says Sumon Majumder, general manager of the company, whose estate uses numerous sprinklers. Nearly 80 per cent of the tea estate is under self-irrigation, or watering methods developed by the tea garden on its own.

Babu says that more than 30 cm of valuable fertile top soil has been lost due to soil erosion over the years. To check the erosion-prone top soil of the garden, the Namring Tea Estate has planted grasses such as guatemala and citronella. “They not only bind and enrich the soil, but their mulches considerably suppress the weed growth too,” says Majumder. These efforts are paying dividends. In 2016 and 2017, the estate managed to get the highest-ever price for the first flush season at Rs 10,000 and  Rs 11,000 per kg respectively.

Or take the case of Balasun Estate (under Jayashree Tea & Industries) in Kurseong sub division of Darjeeling, which is planting vetiver along its garden. “It is a fast growing wonder grass with a strong fibrous root system that penetrates and binds the soil to a depth of 3 metres and checks soil erosion on the slopes,” says Ajit Rai, the manager of the estate. Additionally, vetiver hedgerows can slow the run-off water down the hills, which then percolates into the deep sub-soil through the root system of the grasses, thereby conserving soil moisture.

A number of tea gardens have adopted climate-resilient activities for better management and productivity, says Badal Kumar Laskar, principal scientist at TTRI. For instance, many estates have postponed the pruning cycle of tea bushes—from December-January to late April-June, based on the availability of rainfall. Similarly, the manuring schedules in the tea gardens have been preponed from the months of June-August to April-May to prevent the washout of the manures in torrential rains.

The treatment mechanisms for pests now begin on a preventive note with the onset of the dry season itself, rather than during the monsoon. The tea gardens have also planted shade trees, such as various species of Albizia, to protect the tea plants from the rising temperatures. Tea estates in Darjeeling are preparing to combat the impacts of climate change for India’s first geographical indication (GI) patented product even as they hope for a quick end to the political turmoil.