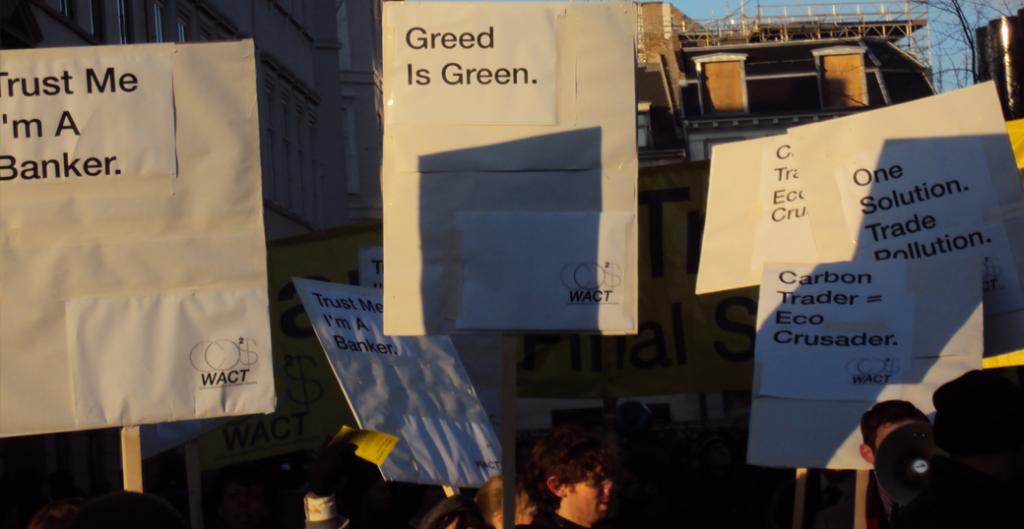 In a press briefing with selected journalists broadcast on whitehouse.gov, President Obama announced that the US has reached a deal with China, India, South Africa and Brazil.

The agreement is not legally binding in any way. It asks countries to inscribe voluntary commitments in an annex, and commit to "transparent" reporting on their progress in reaching these goals.

Obama said that non-legally binding emissions are the only possible way forward given the lack of trust between countries, and given developing countries' need not to compromise growth by taking on targets. He said he hoped that a voluntary approach would build trust and ultimately lead to conditions conducive to legally binding commitments.