Poor harvest in 2019 may push 6.3 million Somalis to hunger by year end 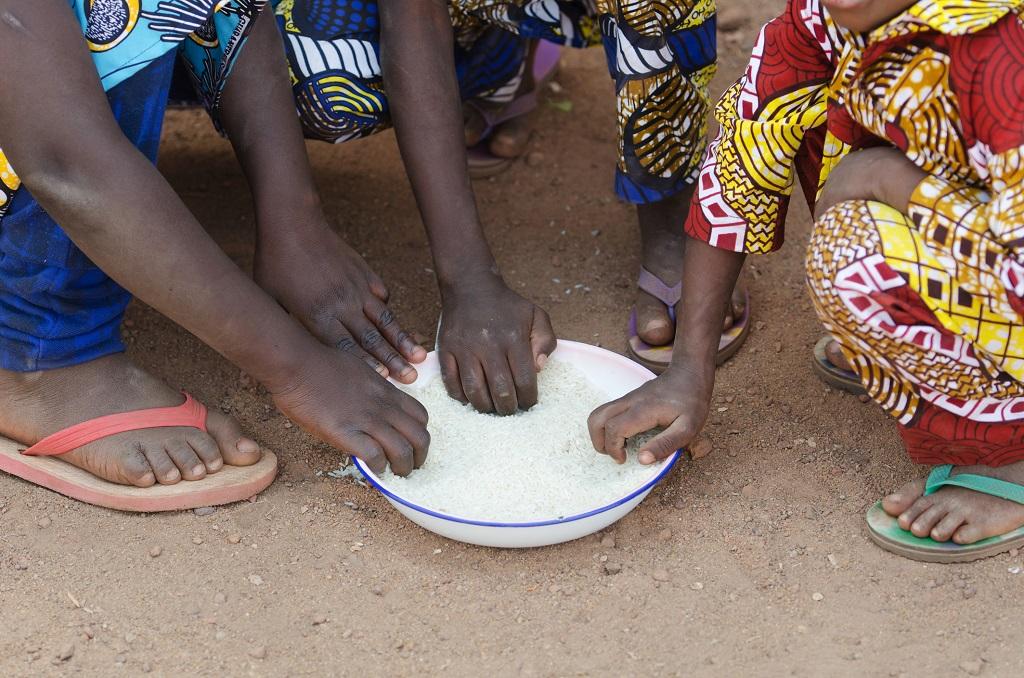 Unreliable weather patterns and ‘climatic shocks’ have led to Somalia's worst harvest in last eight years, which is likely to force 6.3 million people into food insecurity by December 2019, according to the Food and Agriculture Organization (FAO).

Cereal production declined up to 70 per cent below average in the southern parts of the country, stated the Post-Gu 2019 Technical Release, released on September 2, 2019.

The rainy season in 2019 has been the third-driest in the east African country since the early 1980s. The main rainy season or gu (April-June) has been below average in the country since late 2015, stated a report by United Nations Office for the Coordination of Humanitarian Affairs (OCHA).

UN Humanitarian Coordinator George Conway called the challnge grave. “The scale and urgency of the humanitarian needs in Somalia continue to grow, and the plight of the people demands our attention,” Conway said, in the Somalia’s Drought Impact Response Plan (DIRP) from June-December 2019.

“If interventions are not scaled up, an estimated 1 million children under five are likely to be acutely malnourished through mid-2020,” warned FSNAU.

The scant rainfall in gu 2019, followed an abnormally dry condition during the jilaal season (January-March) and a poor deyr or the second rainy season in October-December last year. As a result, moderate to severe drought conditions prevailed in most parts of Somalia between March and mid-May, 2019.

The levels of Shabelle and Juba rivers too were low in mid-May, the FSNAU reported. The combined impact has caused widespread crop failure and a decline in livestock productivity.

The recurrent climatic shocks during the last several years, particularly the extended impact of the 2016-17 drought, have undermined households' resilience and social support networks have become overstretched.

It also led to rise in food inflation. There has been a significant increase in the cost of the minimum expenditure basket (MEB) due to increased food prices in the MEB basket (mainly sorghum) in southern and central Somalia.

The current forecast indicates a greater likelihood of above average to average deyr season rainfall in most parts of Somalia. While this is expected to be mostly beneficial in most pastoral and agro pastoral livelihoods, it also increases the risk of flooding in Riverine and low-lying areas.

But the October-December 2019 food security situation could get worse than indicated above if the forthcoming deyr rains perform poorly, said FSNAU.

While the decrease in the humanitarian assistance is worrying, building resilience such as strengthening the agricultural system can result in an increase in income of $405 per household per year, according to Justin Brady, the head of office, OCHA Somalia.

It will also cut down the net cost of humanitarian response by an estimated $155 million over 15 years, Brady said.

Ultimately, when early reaction and resilience building interventions are combined, they could save up to $794 million, or an average of $53 million per year.  This approach is also consistent with the Resilience and Recovery Framework as well as country’s National Development Plan.

In fact, the average number of beneficiaries reached with food assistance from January to May 2019 declined 47 per cent compared to those reached from August to December 2018.

The Food Security cluster, for example, is reaching only 1.2 million people with life-saving food assistance per month in the first half of the year, down from an average of two million between July and December 2018. This is less than 50 per cent of the 2019 humanitarian response plan target and only 26 per cent of the number of targeted in Somalia’s 2019 DIRP.

“We must continue to work collectively to strengthen the capacity of Somalia to withstand these climatic shocks and identify durable solutions. As we collectively advocate for and respond to urgent and acute humanitarian need, we must continue to invest in efforts to identify durable solutions,” said Hamza Said Hamza, minister of humanitarian affairs and disaster management, Federal Government of Somalia in a statement.