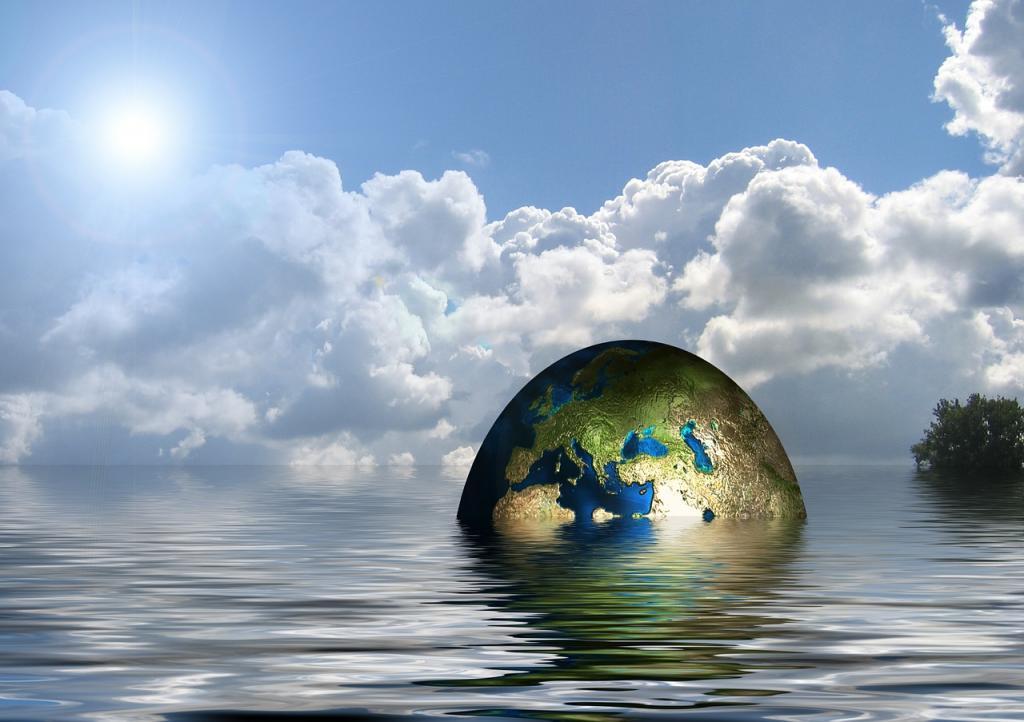 Durban, December 1: Arguments and stalemates are a passé at UN climate change conferences. UN’s 17th Conference of Parties on Climate Change (COP17), being hosted at Durban, South Africa saw its first impasse after three days of the negotiations, when a group of countries from disparate economic standing stopped the adoption of a report that could help set up the $100 billion a year fund to combat the effects of global warming in developing countries.

Venezuela on behalf of ALBA (a group of Latin American countries) along with Colombia and Nicaragua from the developing world, and United States and Saudi Arabia ensured that the draft report for setting up the Green Climate Fund (GCF) was stuck in the negotiation halls because they had problems with its contents. US which played a role in making this draft was joined by Saudi Arabia who said that the report contained gross inaccuracies, while Venezuela along with the two other developing countries asked the parties to reconsider the role of the World Bank in managing  the GCF.

The negotiations which carried on till late Wednesday evening could see no breakthrough. Thursday will see a number of closed door negotiations and contact groups formed by the COP president Maite Nkoana-Mashabane, who will try to iron out difference.

The BASIC nations (Brazil, South Africa, India and China) added to Venezuela’s pitch by saying that the green fund has to be under the guidance of COP and the COP should invite countries to host the Transitional Committee board.

Alliance of Small Island Nation States (AOSIS) said that it was not transparent enough, and wanted it be linked with the COP process. However, they wanted a COP decision that the funds should be operationalized and capitalised in the current Durban round of negotiations. African group had also complained the lack of transparency and direct channel for funds to flow in to the poorest and most vulnerable countries. They also want the money to be increased to $600 billion or 1.5 per cent of the gross national product of developed countries per year and advocate keeping off private companies from developed countries from securing contracts out of this fund.

On Tuesday, a day before the report on GCF came up for adoption, G77 plus China discussed till late hours on how to tackle the issue of GCF, and finally decided that drafts still had major  weaknesses, the major one being the COP having no hold purses and character of GCF.