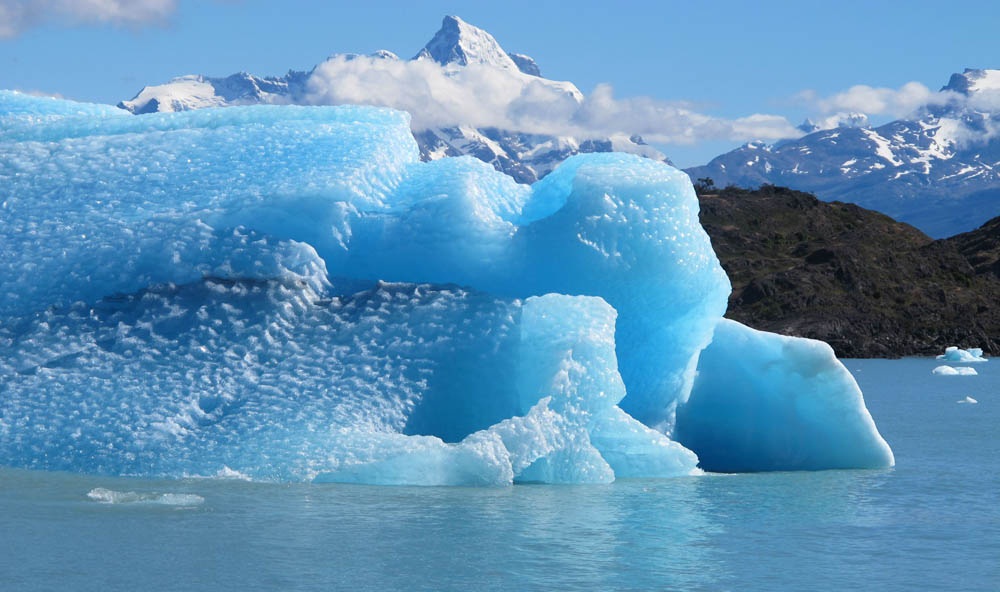 Scientists fear that rising sea level can wipe out turtle nesting sites around the world. Currently, the largest breeding ground for green turtles in Australia is at risk of being destroyed by seawater, according to news reports.

Emergence of a few hatchlings on Raine Island, situated on the edge of the Great Barrier Reef in Queensland, has made researchers anxious. To determine the effect of seawater on turtle eggs, they carried out tests. The island attracts as many as 100,000 female turtles every summer.

“Rising sea levels will likely affect sea turtle nesting sites. Hatching success would decline if nests are chronically inundated by water. Storms combined with a higher sea level would create erosion problems and put nests at risk. Some of this can be mitigated by moving doomed nests to higher, more stable areas of the beach, but this will require careful consideration,” Scott Benson, a marine ecologist at NOAA Fisheries, told Down To Earth.

Reduction in number of eggs hatched

Scientists are concerned that only 10 per cent of eggs are producing turtles on the island as compared to 90 per cent in other parts of the world.

Researchers found that eggs submerged in the seawater for six hours had far less chance of being hatched as embryos need to gather oxygen to avoid suffocation.

Raine Island is regularly hit by tides and storms. Scientists warned that rising sea level would prove to be problematic for turtles to survive.

“Not only turtles, as mangroves, estuaries and wetlands and the species these habitats support would be affected by rising sea level,” Benson said.

According to experts, Australia will experience a sea level rise due to melting ice caps and thermal expansion of the ocean via global warming. There is every possibility that Raine Island will be washed away.

This would have a negative effect on green turtle populations across the region. Green turtles lay about 100 eggs on Raine Island at a time and repeat the process four or five times during the summer. Female hatchlings that survive return to the island as adults to lay eggs.

Benson also talks about the combined effect of rising sea level on a depressed turtle population. He cites the instance of the Leatherback turtle that has been on the Earth in its present form for about 70 million years. As a consequence, it has a history of experience with rising sea level.

“Leatherbacks do not lay eggs on the same beach. They often lay a small percentage of their eggs on some other beach as well. Sometimes this seems weird because the hatching success at the “other” beach is not very good. However, sometimes the second beach experiences a high level of hatching success. If the primary beach becomes unsuitable over time due to tidal inundation, the “other” beach will be selected,” Benson said.