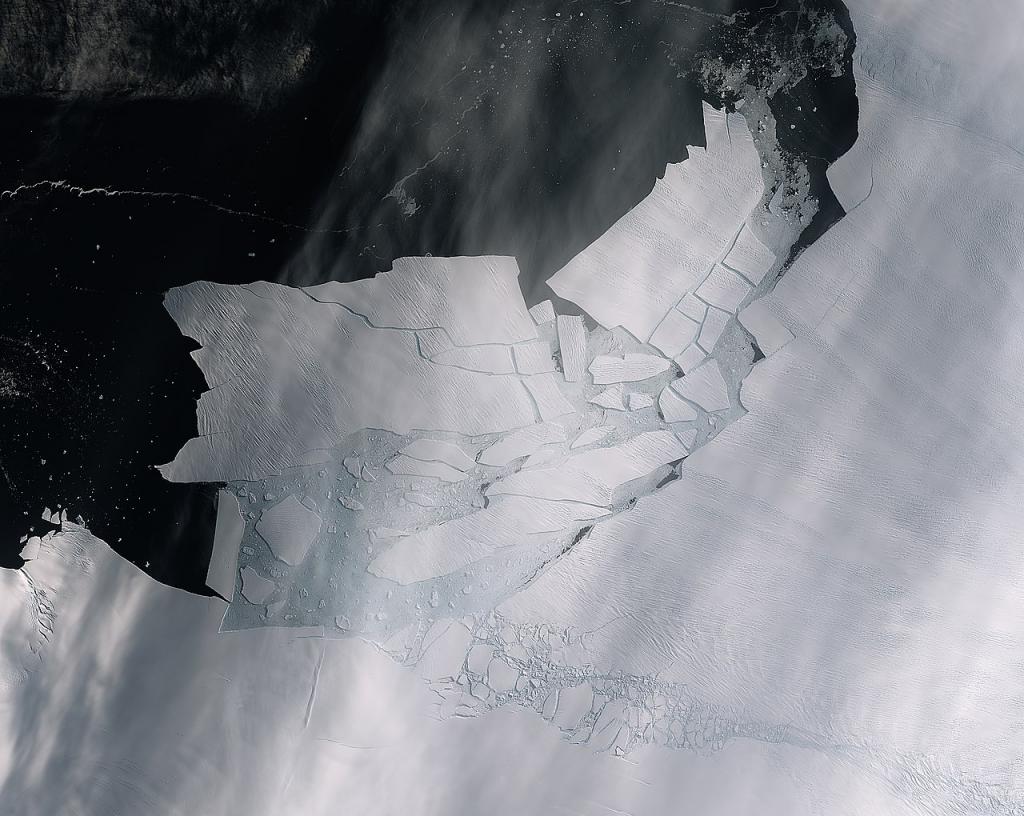 Antarctic ice sheets, already under severe stress due to surface ice melt and fracture, have to now deal with a new threat. Scientists from Stanford University have found that basal thaw could lead to the melting of ice sheets all over Antarctica, even in relatively stable regions such as the east Antarctic ice sheet.

Basal thaw is the melting of ice sheets where they meet the land beneath, known as the bed. The study published in the journal Nature Communications on September 14 showed that basal thaw may occur over short time scales.

“You can’t necessarily assume that everywhere that’s currently frozen will stay frozen,” said Dustin Schroeder, senior study author and an associate professor of geophysics at the Stanford Doerr School of Sustainability. “These regions may be under-appreciated potential contributors,” he added.

The researchers used numerical methods of ice sheet modelling to show what kind of ice loss would occur if basal thaw happened around Antarctica over 100 years.

Recent theoretical work on basal thaw was the basis for the model. The researchers studied temperature changes from the friction that would occur when the ice sheet slides over the bed.

“There has been little to no continental-wide work that looks at the onset of thawing — the transition from frozen ice to ice at the melting point, where a little bit of water at the bed can cause the ice to slide,” said Eliza Dawson, PhD student in geophysics and lead author of the study.

“We were interested in learning how big an effect thawing could have and what regions of the ice sheet were potentially most susceptible”, Dawson added.

The model revealed that the Enderby-Kemp and George V Land areas in east Antarctica would be most susceptible to basal thawing. The Wilkes Basin within George V Land would contribute to significant sea-level rise if thawing occurred.

The Wilkes Basin is similar in size to the Thwaites Glacier in west Antarctica, which is rapidly destabilising and may be past its tipping point where the process of melting becomes irreversible. The melting of the glacier could raise sea levels by three to 10 feet, according to the most recent estimates.

The current study is just the tip of the iceberg, as not much is known about the temperature changes happening on the bed of the Antarctic ice sheets. Fieldwork would be difficult and expensive.

“Measuring the bed is a massive effort in these remote places — we have the technology to do it, but you really need to pick the spot. Sometimes it takes years, field camps and special equipment to do that,” said Schroeder.

Researchers used basic physics of ice sliding over land and how the ice sheet flows and evolves to fill the information gaps for the current modelling. In further studies, they plan to use radar-based approaches to understand basal thaw in a better way.

This would help them know the factors that could trigger basal thawing and how soon it could occur in critical places such as east Antarctica. One possible factor could be warm ocean waters, which are already affecting west Antarctica, especially the Thwaites Glacier.

“Warm ocean water does not necessarily reach these east Antarctica regions as it does in parts of west Antarctica, but it’s nearby, so there’s potential that could change,” said Schroeder.

The biggest uncertainty in sea-level rise projections comes from the Antarctic and Greenland ice sheets, which make underrating basal thaw all the more important.

“Showing that thawing at the bed can result in mass loss from the ice sheet is a process that the community needs to understand and really start looking at — especially in these potentially vulnerable areas,” concluded Dawson.