Rural women have resilience to cope with climate risks: study

Women use creative ways to manage food and nutrition security in their households in lean months, shows an ongoing study in Faizabad, Uttar Pradesh 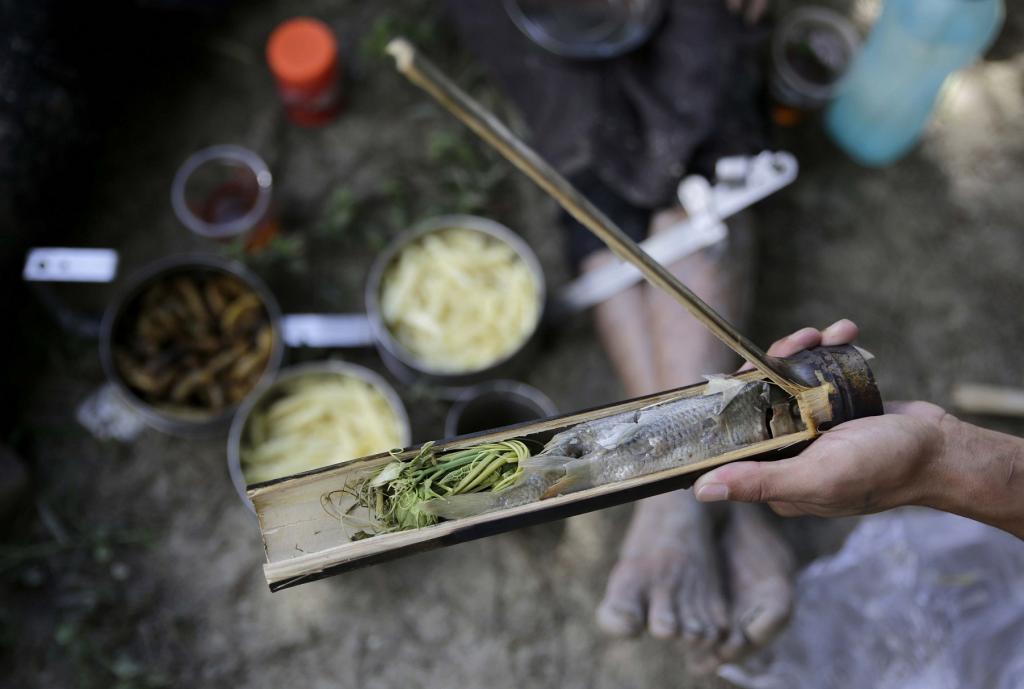 Knowledge networks of women contribute immensely to tide over the adverse effect of the risk episode. Credit: Vikas Choudhary/CSE

Climate change impacts are being felt in many parts of the country, as manifested in erratic rainfall, extreme weather events and changes in cropping patterns. Adapting to these changes at farm and household levels is critical. A new study says women, particularly in marginalised communities, possess the necessary knowledge to cope with climate risks.

Published in the journal, World Development, the study assessed the role of individual women in coping with climatic risks, particularly in managing agriculture, energy and nutrition in flood and drought-prone paddy growing regions of eastern India. It was found that women’s participation and involvement is much higher in managing nursery as well as in other farm-related functions such as transplanting and weeding. Women resort to exchange of knowledge and resources at their level to face exigencies of climatic variation, given the absence of timely governmental interventions.

For instance, women use creative ways to manage food and nutrition security in their households in lean months. Many of them plant cucurbits such as bottle gourd, pumpkin, satputia (a small cultivar of ridge gourd) and okra in their homesteads, catering to vegetable needs of the family since these are costlier in summers. A few women ensured food security by processing fruits and vegetables and storing them for consumption later. They harvested weeds and segregated them for consumption by human and some for cattle, while non-edible ones are composted.

Women in high-risk zones, especially arid and semi-arid zones choose leaves and stem of many plants available throughout the year for food. “This becomes an important coping strategy to fight food shortage or famine. Many of these plants have been used in traditional medicine systems for their therapeutic effects,” said the study. Researchers have documented such weeds used in three villages in the study area. Their expertise and knowledge about non-agricultural food sources help in dealing with food and nutrition availability resulting due to fluctuating climate, it said.

“In a situation when not many technological alternatives are available and climate risks have to be coped with, there are ways in which individual women find creative ways by managing resource exchange and pooling, overcoming class and cultural boundaries,” explained Anil Gupta of Indian Institute of Management Ahmedabad, who conducted the study along with Anamika Dey and Gurdeep Singh of Indian Institute of Technology, Dhanbad, Jharkhand.

The research is part of an ongoing long-term study on the loss of agrobiodiversity in Isoulibhari, Shivnathpur, and Kharella villages in Faizabad district, eastern Uttar Pradesh. The villages, located in the floodplains of the Sarayu river, are flood prone and mostly follow rain-fed rice-wheat cropping system. The region is facing vagaries of climate change. Data of the past 25 years obtained from Narendra Deva University of Agriculture and Technology showed high fluctuation in onset and withdrawal of monsoon, number of rainfall days, total rainfall received and average rainfall received per number of days.

“We found that knowledge networks of women contribute immensely to tide over the adverse effect of the risk episodes. But these informal channels of dissemination of the knowledge are often not recorded in formal scientific discourses,” Gupta told India Science Wire.

Instead of ignoring the role of such informal networks, they can be used as channels for targeting climate adaptation policies and programmes, the study suggested. If women's groups become the focal points of knowledge and resource dissemination in situations such as crop failure due to flood or drought, there are fair chances that they will share these more openly. In addition, weather information needs to be provided according to local calendars, which are different from the Gregorian calendars, the study has suggested.