What explains the weather anomaly in the world's largest hot desert, which is also one of the driest places on earth? 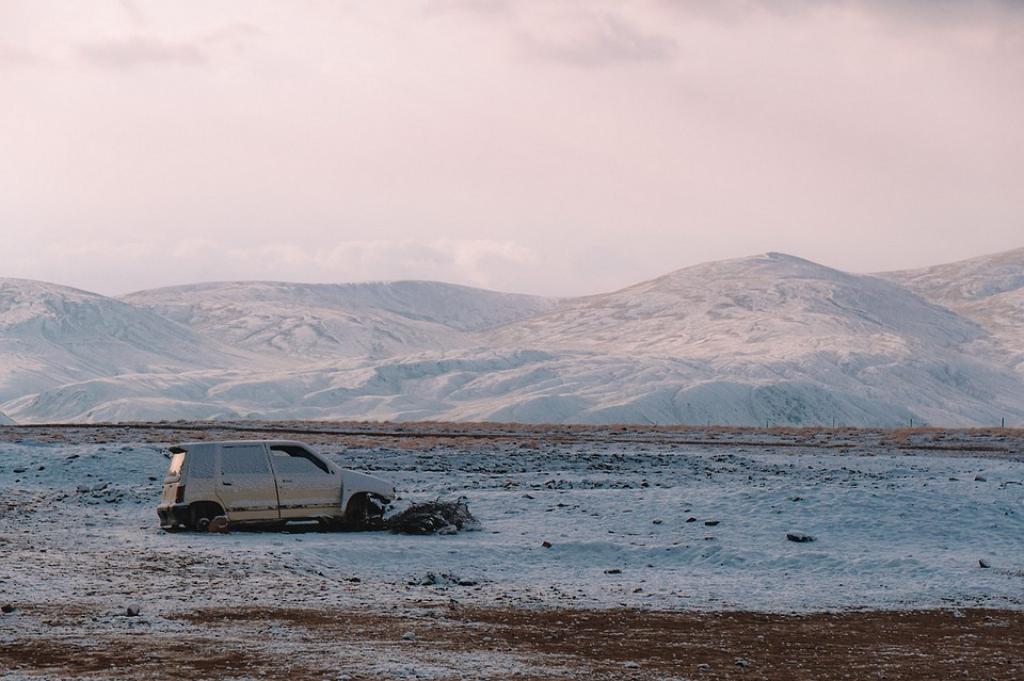 For the third time in the last 40 years, and second time in less than two years, the Sahara Desert has its encounter with snow. While the small Algerian town of Ain Sefra received a fleeting shower in December 2016 that created chaos across the area, the snowfall this North African town received this year (on January 7) is much deeper. While the town itself saw an inch or two, the sand dunes on its outskirts were blanketed by more than 16 inches (40cm) snow. Prior to that, snow had not been in this region since February 18, 1979.

This happened in that part of the Sahara Desert where summertime temperatures peak 37°C (99°F) and wintertime temperatures get down into the single digit. So, what explains the weather anomaly in the world's largest hot desert, which is also one of the driest places on earth?

According to meteorologists, the winter storm in Sahara is the result of high pressure over Europe causing cold air to be pulled down into northern Africa. This mass of cold air rose 1,000 metres (3,280 feet) above sea level, where the town of Ain Sefra is located. A spokesman for the Met Office told media, “Cold air was pulled down south into North Africa over the weekend as a result of high pressure over Europe. The high pressure meant the cold weather extended further south than normal.”

The rare snowfall reflects the trend of extreme weather events witnessed across the world in 2017. It also coincides with ‘bomb cyclone’, which has been hammering the East Coast of the US and Canada, dumping snow and ice in the least expected places such as Florida and Georgia.

While Africa is not a complete stranger to snow, it is extremely rare in Ain Sefra, despite its high altitude.  Mount Kilimanjaro in Tanzania is one of the few places in the continent that has a snowy cap. Only Oukaimeden, a Moroccan ski resort in the Atlas Mountain, shares the privilege of witnessing snow every year. It is also Africa’s highest ski resort at 3,200 metres (10,500 feet).