Science pronounces its verdict: World to be doomed at 2°C, less dangerous at 1.5°C

If climate efforts continue at current pace, global warming will breach 1.5°C limit between 2030 and 2052 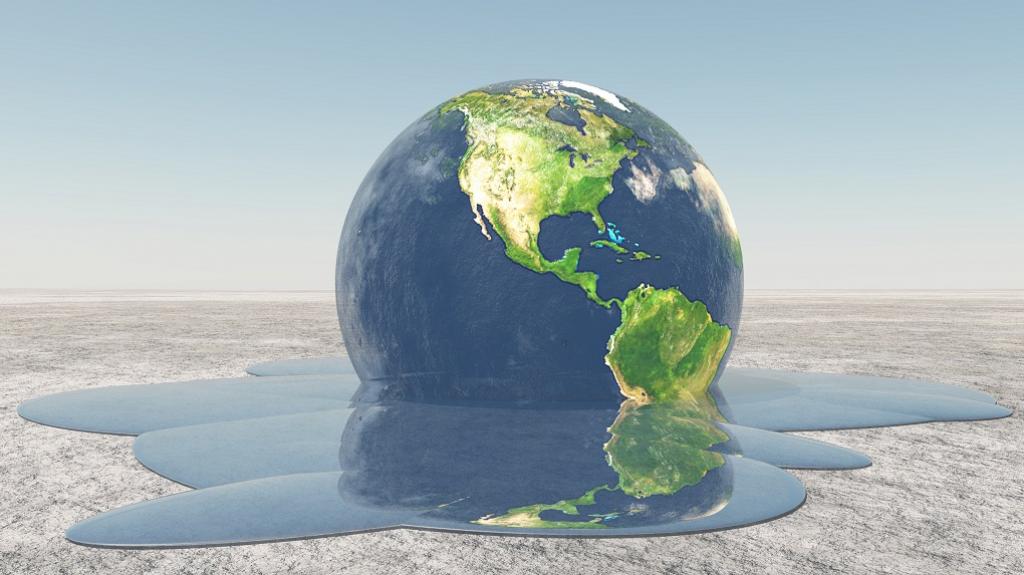 The impact of global warming is greater than what was anticipated earlier. The world, which is already 1.0°C warmer compared to pre-industrial levels, is facing the climate wraths in some form or the other. A further 0.5 degree Celsius rise would unleash more havoc, according to the Intergovernmental Panel on Climate Change’s (IPCC) much-awaited “Special Report on Global Warming of 1.5 degrees Celsius” released today after week-long deliberations by government representatives from 130 countries and 50 scientists in Incheon, South Korea.

The report is in response to the decision taken in the Paris Agreement to ask the IPCC for detailed assessment of the impacts of global warming at 1.5°C, the lower temperature goal under the Paris Agreement. The report emphasises the need for placing climate change at the centre of all national and international agendas.

While 1.5°C rise in global temperature will be precarious, a 2°C rise would be catastrophic. The report points out that the risk transition from 1.5°C to 2°C is very high and the impact of a 2°C rise will be more devastating than what IPCC’s Fifth Assessment Report had indicated. Coastal nations and agricultural economies of Asia and Africa would be the worst affected. Decline in crop yields, unprecedented climate extremes and increased susceptibility could push poverty by up to several hundred million by 2050.

When global warming is limited to 1.5°C instead of 2°C

Considering the scale and intensity of devastation that 1.5°C temperature rise can cause, the focus of the upcoming discussions must only be on this target instead of 2°C as only the rich would survive in a world that is warmer by 2°C and the poor would be drowned.

Unite Against the US: the climate wrecker

Once again, in line with its well-established climate regressive agenda, US refused to endorse the findings of the IPCC report, which necessitates urgent and ambitious climate action. Instead, it questioned the science, challenged the link between poverty and climate change, opposed inclusion of equity in the Summary for Policymakers (SPM) and reiterated that it intends to pull out of the Paris Agreement, or be open to renegotiation at terms favourable to Americans. It is time the international community united against the US for stalling a positive outcome. As things currently stand, the US is the biggest challenge in achieving the climate goals with its advocacy of clean fossil fuels, nuclear power and carbon sequestration from sinks.

It’s a question of Now or Never

The Special Report makes it abundantly clear that if the world continues with its current climate efforts, the 1.5°C limit could be breached between 2030 and 2052. The Report mentions that the global net anthropogenic CO2 emissions must decline by about 45 per cent from 2010 levels by 2030 and net-zero emission should be achieved by 2050.  This is difficult, and would require rapid and unprecedented economy-wide transformation in each country. Countries need to undertake massive de-carbonisation while the developed countries must also address consumption in their countries. It would involve upscaling of low-carbon technologies in all carbon-intensive sectors of the economy, energy efficiency and enhancement of carbon sinks for sequestering carbon globally. Additionally, there must be renewed emphasis on adaptation, which, as the Report says, requires transformation and incremental shifts with more finance directed towards adaptation.

The focus must now be on how developed world can lead and support this transformation. Therefore, even though urgent action is a necessity, it should be equitable and the onus of addressing climate change cannot fall on the developing world.

Tomorrow, October 9, the Environment Council of the European Union would meet to discuss CO2 emission standards, climate change and biodiversity. The world would now keenly watch if and how the EU revises its long-term targets for its climate strategy.

Science has delivered its verdict. It has also provided hope for action and results. It is up to the policymakers to carry out necessary action for survival at 1.5°C. For that to happen, IPCC’s findings must guide the discussions on the Talanoa Dialogue and COP 24 at Katowice in December.