What did the last IPCC report say

Before IPCC releases the special report on global warming, take a look at how the panel has warned us before 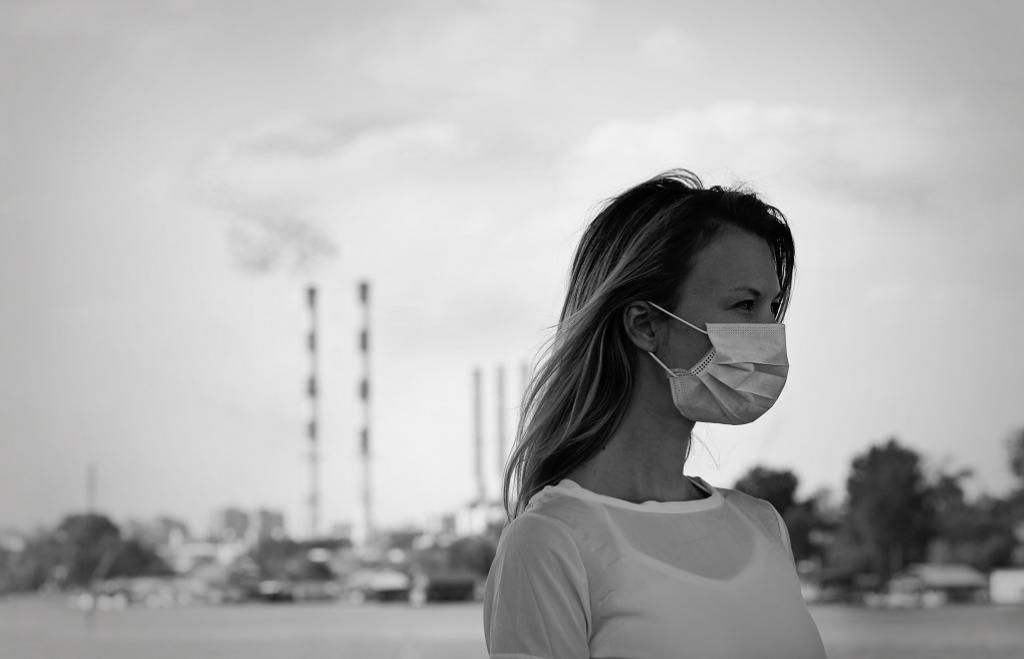 The fifth report identified western Japan, eastern China, the southern part of the Indo-China peninsula, and the northern part of South Asia as the most vulnerable regions in Asia. Credit: Getty Images

The fifth report released by the Intergovernmental Panel on Climate Change did scare the world. It said poverty, food price and cases of malaria and diarrhoeal diseases were to rise.

The 2015 report said since growing food could become harder, it could lead to a food crisis In Asia, it identified western Japan, eastern China, the southern part of the Indo-China peninsula, and the northern part of South Asia as the most vulnerable regions. It went on to observe that poverty reduction has been adversely affected by climate related hazards in south Asia and that farmers were moving away from agriculture due to repeated droughts across Asia.

The report also warned that livelihoods of indigenous communities in Asia were in danger and climate change will end up increasing the food price, cost of living and exacerbate poverty.

“Most of the issues that this report has said was known in the Fourth Assessment Report (AR4) which was released in 2007 and for which IPCC was awarded the Nobel Prize. In that sense, there are not many surprises. This report, like AR4, is asking for urgent action on reducing greenhouse gases. AR4 failed to convince the world for urgent action. We will have to wait and watch what AR5 is going to achieve,” wrote Chandra Bhushan, deputy director general, Centre for Science & Environment, in an article on Down To Earth.

The fifth report had predicted that if climate change continued as projected, people would be at a greater risk of injury, disease and death due to more intense heat waves and fires, increased risks of food and water-borne diseases and vector-borne diseases. Under-nutrition from lower food production in poor regions would also contribute to the risk. It was predicted that by 2100, some parts of the world would experience 4-7°C higher temperatures. This raised concerns about habitability of some areas.