Scientists looked at sea levels 125,000 years in the past. The results are terrifying

Antarctica, long thought to be the “sleeping giant” of sea level rise, is actually a key player 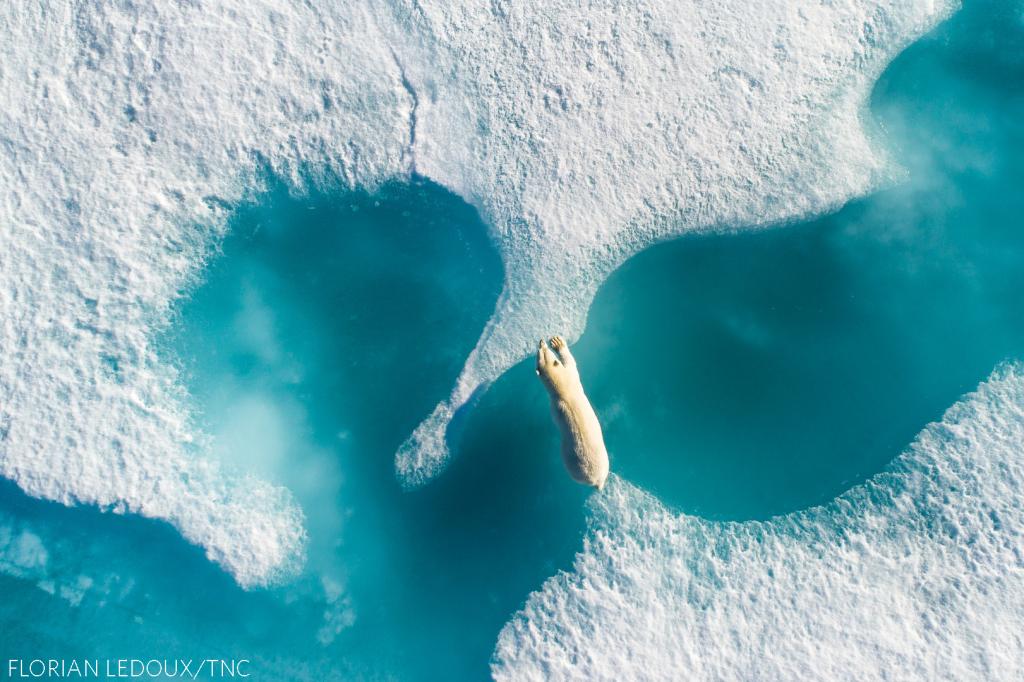 Sea levels rose 10 metres above present levels during Earth’s last warm period 125,000 years ago, according to new research that offers a glimpse of what may happen under our current climate change trajectory.

Our paper, published on November 6, 2019 in Nature Communications, shows that melting ice from Antarctica was the main driver of sea level rise in the last interglacial period, which lasted about 10,000 years.

Rising sea levels are one of the biggest challenges to humanity posed by climate change, and sound predictions are crucial if we are to adapt.

This research shows that Antarctica, long thought to be the “sleeping giant” of sea level rise, is actually a key player. Its ice sheets can change quickly, and in ways that could have huge implications for coastal communities and infrastructure in future.

A warning from the past

Earth’s cycles consist of both cold glacial periods — or ice ages — when large parts of the world are covered in large ice sheets, and warmer interglacial periods when the ice thaws and sea levels rise.

The Earth is presently in an interglacial period which began about 10,000 years ago. But greenhouse gas emissions over the past 200 years have caused climate changes that are faster and more extreme than experienced during the last interglacial. This means past rates of sea level rise provide only low-end predictions of what might happen in future.

We examined data from the last interglacial, which occurred 125,000 to 118,000 years ago. Temperatures were up to 1℃ higher than today — similar to those projected for the near future.

Our research reveals that ice melt in the last interglacial period caused global seas to rise about 10 metres above the present level. The ice melted first in Antarctica, then a few thousand years later in Greenland.

Sea levels rose at up to 3 metres per century, far exceeding the roughly 0.3-metre rise observed over the past 150 years.

The early ice loss in Antarctica occurred when the Southern Ocean warmed at the start of the interglacial. This meltwater changed the way Earth’s oceans circulated, which caused warming in the northern polar region and triggered ice melt in Greenland.

Global average sea level is currently estimated to be rising at more than 3 millimetres a year. This rate is projected to increase and total sea-level rise by 2100 (relative to 2000) is projected to reach 70-100 centimetres, depending on which greenhouse gas emissions pathway we follow.

Such projections usually rely on records gathered this century from tide gauges, and since the 1990s from satellite data.

Most of these projections do not account for a key natural process — ice-cliff instability — which is not observed in the short instrumental record. This is why geological observations are vital.

Read more: Our shameful legacy: just 15 years' worth of emissions will raise sea level in 2300

When ice reaches the ocean, it becomes a floating ice-shelf which ends in an ice cliff. When these cliffs get very large, they become unstable and can rapidly collapse.

This collapse increases the discharge of land ice into the ocean. The end result is global sea-level rise. A few models have attempted to include ice-cliff instability, but the results are contentious. Outputs from these models do, however, predict rates of sea-level rise that are intriguingly similar to our newly observed last interglacial data.

Our work examines records of total sea-level change, which by definition includes all relevant natural processes.

We examined chemical changes in fossil plankton shells in marine sediments from the Red Sea, which reliably relate to changes in sea level. Together with evidence of meltwater input around Antarctica and Greenland, this record reveals how rapidly sea level rose, and distinguishes between different ice sheet contributions.

Looking to the future

What is striking about the last interglacial record is how high and quickly sea level rose above present levels. Temperatures during the last interglacial were similar to those projected for the near future, which means melting polar ice sheets will likely affect future sea levels far more dramatically than anticipated to date.

Read more: Australia's only active volcanoes and a very expensive fish: the secrets of the Kerguelen Plateau

The last interglacial is not a perfect scenario for the future. Incoming solar radiation was higher than today because of differences in Earth’s position relative to the Sun. Carbon dioxide levels were only 280 parts per million, compared with more than 410 parts per million today.

Crucially, warming between the two poles in the last interglacial did not happen simultaneously. But under today’s greenhouse-gas-driven climate change, warming and ice loss are happening in both regions at the same time. This means that if climate change continues unabated, Earth’s past dramatic sea level rise could be a small taste of what’s to come.