USA’s exit from the Paris Agreement can lead to a higher degree of global temperature rise, with widespread impacts 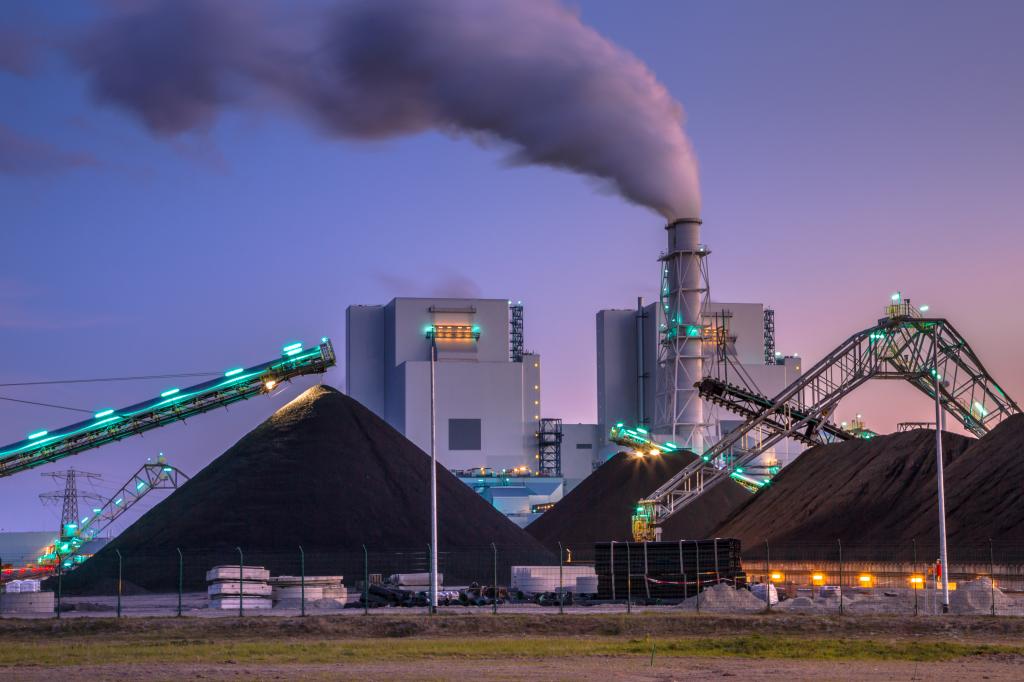 The withdrawal of USA from the Paris Agreement has set in motion a wave of pessimism around the world. The concern is legitimate, as unregulated greenhouse gas (GHG) emissions from the world’s second largest polluter are likely to increase global warming to 3.6°C from pre-industrial levels by 2100. This is much higher than the intended 2°C above pre-industrial levels, as mandated by the Paris Agreement.

According to estimates, implementing climate targets or nationally determined contributions (NDCs) of all parties will result in 3.3°C temperature rise from pre-industrial levels, rather than 4.2 C in a business-as-usual scenario. To stay in line with Paris Agreement’s temperature rise goals, countries need to intensify mitigation efforts, but USA’s exit is likely to worsen other parties’ willingness and ability to act.

A boost to fossil fuels

Leaving the Paris accord is likely to increase USA’s production of oil and gas, which will initiate a domino effect of consequences. The global oil and gas industry is currently undergoing a supply-glut (high supply, lower demand) and increased production in the US will escalate this trend, further lowering global oil prices (prices slipped after Trump’s announcement). Cheaper cost of oil will perpetuate fossil fuel use around the world. This comes at a time when a number of developed and developing countries are on their way to reduce fossil fuel subsidies and disincentivise its use through carbon taxes and emission trading schemes.

Trump’s announcement was especially focused on reinvigorating the coal industry in USA, a move that will directly increase emissions from the production and consumption of one of the world’s dirtiest fossil fuels. The country’s coal production and use declined in the last few years—GHG emissions from coal going down by 21 per cent between 2011 and 2015. According to reports, the reduction in coal use in the US was led by economic interests as shale gas extraction technology improved and costs reduced. These interests may limit the increase in coal production in the future as well.

Earlier in the year, the Trump administration announced plans to withdraw the clean power plan, which mandated periodic emission reductions in USA’s power sector. This decision will increase emissions from the electricity generation, a sector that accounts for almost a third of the total GHG emissions of the country. Power sector’s footprint was reducing consistently over the last few years, after the plan came into effect—emissions have gone down 11.6 between 2011 and 2015. Coal use decreased and gas-based installed power capacity expanded in this period. But the positive trend may be reversed due to the current administration’s insistence on protecting the coal industry.

The current US administration also favours removing energy efficiency regulations on electronic appliances. This will lead to an increase in electricity consumption/demand, which will result in more electricity generation. With new policies in place, larger share of the energy produced in the country is now likely to come from coal.

Additionally, the new political administration is also likely to roll back fuel efficiency regulation set by the Corporate Average Fuel Efficiency (CAFE) standards. This move will increase emissions from the transportation sector in the US.

USA leads the world in technological development for a sustainable future. As per a United Nations Environment Programme (UNEP) study, it records the second highest number of patents filed for environmentally sound technologies. Withdrawal from the Paris Agreement will mark a setback for research, reducing federal funding allocated to develop renewable energy and other clean technologies. A slowdown in USA’s environmental innovation may have global impacts by slowing down adaptation to the changing climate, a phenomenon which disproportionately affects developing countries.

Therefore, it is crucial for other developed countries to take up the mantle of climate leadership and ensure that the fight against climate change continues. This endeavor would be aided by continued and strengthened efforts from states, cities and the private sector of USA.