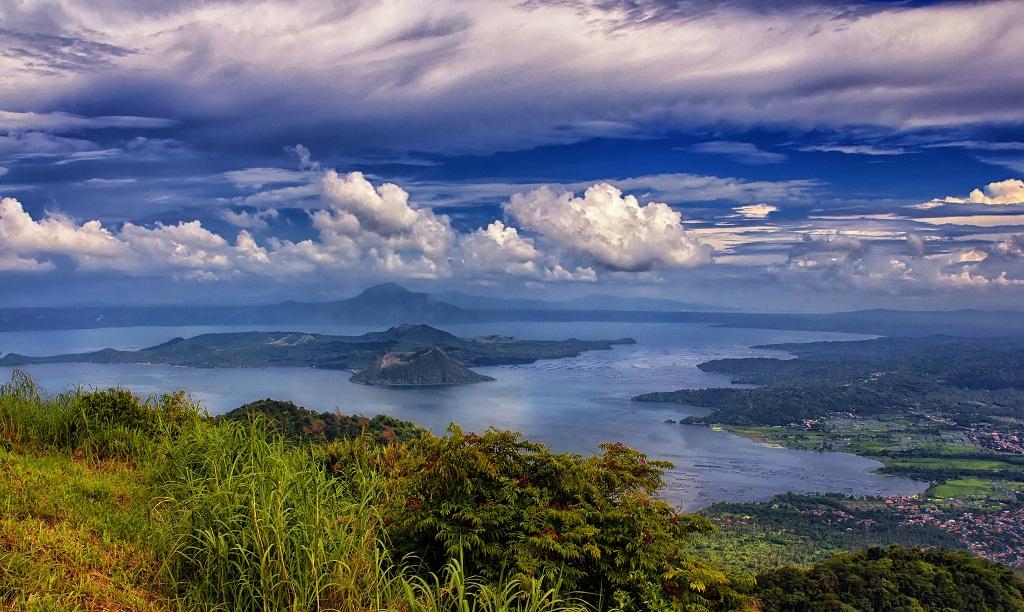 But this idea of a “green” oil company producing “clean” fossil fuels is one that I would call a dangerous myth. Such myths obscure the irreconcilability between burning fossil fuels and environmental protection – yet they continue to be perpetuated to the detriment of our planet.

Myth 1: Climate change can be solved with the same thinking that created it

Measures put in place now to address climate change must be sustainable in the long run. A hasty, sticking plaster approach based on quick fixes and repurposed ideas will not suffice. Yet this is precisely what some fossil fuel companies intend to do. To address climate change, major oil and gas companies are mostly doing what they have historically excelled at – more technology, more efficiency, and producing more fossil fuels.

But like the irresponsible gambler that cannot stop doubling down during a losing streak, the industry’s bet on more, more, more only means more ecological destruction. Irrespective of how efficient fossil fuel production becomes, that the industry’s core product can be 100% environmentally sustainable is an illusion.

A potential glimmer of hope is carbon capture and storage (CCS), a process that sucks carbon out of the air and sends it back underground. But despite being praised by big oil as a silver bullet solution for climate change, CCS is yet another sticking plaster approach. Even CCS advocates suggest that it cannot currently be employed on a global, mass scale.

According to a recent report, climate change is one factor among several that has resulted in the end of big oil’s golden years – a time when oil was plenty, money quick, and the men at the top celebrated as cowboy capitalists.

Now, to ensure we do not surpass the dangerous 2°C threshold, we must realise that there is simply no place for “producers” of fossil fuels. After all, as scientists, financial experts, and activists have warned, if we want to avoid dangerous climate change, the proven reserves of the world’s biggest fossil fuel companies cannot be consumed.

Compared to overall capital expenditures, oil companies renewables’ investment is a miniscule drop in the barrel. Even then, as companies such as BP have demonstrated before, they will divest from renewables as soon as market conditions change.

Big oil companies’ green investments only produce tiny reductions in their overall greenhouse gas emissions. BP calls these effects “real sustainable reductions” – but they accounted for only 0.3% of their total emissions reductions in 2016, 0.1% in 2015, 0.1% in 2014, and so on.

Myth 4: Hard climate regulation is not an option

One of the oil industry’s biggest fears regarding climate change is regulation. It is of such importance that BP recently hinted at big oil’s exodus from the EU if climate regulation took effect. Let’s be clear, we are talking about “command-and-control” regulation here, such as pollution limits, and not business-friendly tools such as carbon pricing or market-based quota systems.

There are many commercial reasons why the fossil fuel industry would prefer the latter over the former. Notably, regulation may result in a direct impact on the bottom line of fossil fuel companies given incurred costs. But climate regulation is – in combination with market-based mechanisms – required to address climate change. This is a widely accepted proposition advocated by mainstream economists, NGOs and most governments.

Myth 5: Without cheap fossil fuels, the developing world will stop

Total’s ex-CEO, the late Christoph de Margerie, once remarked: “Without access to energy, there is no development.” Although this is probably true, that this energy must come from fossil fuels is not. Consider, for example, how for 300 days last year Costa Rica relied entirely on renewable energy for its electricity needs. Even China, the world’s biggest polluter, is simultaneously the biggest investor in domestic renewables projects.

As the World Bank has highlighted, in contrast to big oil’s claims about producing more fossil fuels to end poverty, the sad truth is that by burning even the current fossil fuel stockpile, climate change will place millions of people back into poverty. The UN concurs, signalling that climate change will result in reduced crop yields, more waterborne diseases, higher food prices and greater civil unrest in developing parts of the world.

Myth 6: Big oil must be involved in climate policy-making

Fossil fuel companies insist that their involvement in climate policy-making is necessary, so much so that they have become part of the wallpaper at international environmental conferences. This neglects that fossil fuels are, in fact, a pretty large part of the problem. Big oil attends international environmental conferences for two reasons: lobbying and self-promotion.

Some UN organisations already recognise the risk of corporations hijacking the policy-making process. The World Health Organisation, for instance, forbids the tobacco industry from attending its conferences. The UN’s climate change arm, the UNFCCC, should take note.

Myth 7: Nature can and must be “tamed” to address climate change

If you mess with mother nature, she bites back. As scientists reiterate, natural systems are complex, unpredictable, and even hostile when disrupted. Climate change is a prime example. Small changes in the chemical makeup of the atmosphere may have drastic implications for Earth’s inhabitants.

Fossil fuel companies reject that natural systems are fragile – as evidenced by their expansive operations in ecologically vulnerable areas such as the Arctic. The “wild” aspect of nature is considered something to be controlled and dominated. This myth merely serves as a way to boost egos. As independent scientist James Lovelock wrote, “The idea that humans are yet intelligent enough to serve as stewards of the Earth is among the most hubristic ever.”