Shoe on the other foot: The UN generates its own carbon, including from CoPs 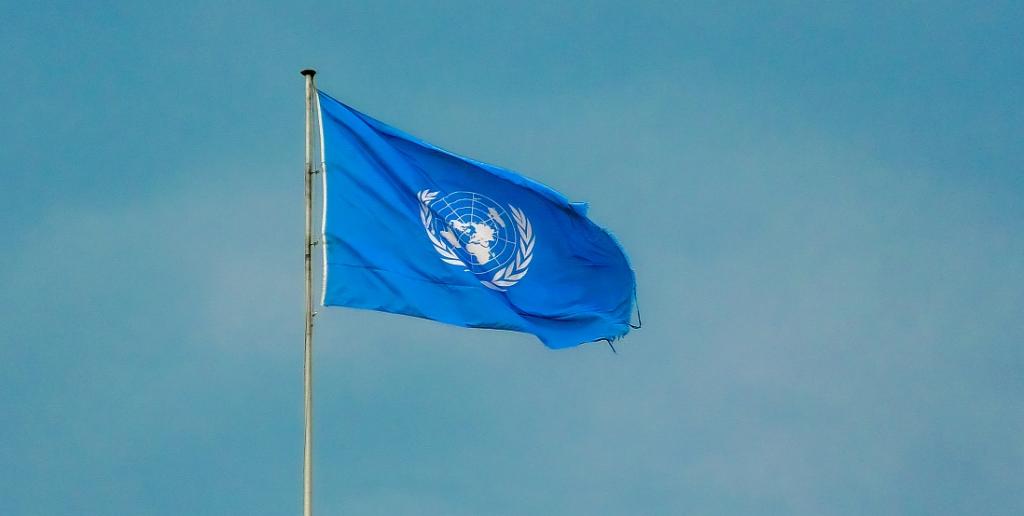 Several aircraft have reached and departed from Glasgow’s international airport at Paisley, almost 16 kilometres west of Glasgow city centre, since October 31, 2021. That is when the 26th Conference of Parties (CoP26) to the United Nations Framework Convention on Climate Change began. Delegates are lodged at various places in Glasgow and its suburbs and commute daily to the event venue.

Next year, delegates will head to the Egyptian resort of Sharm el-Sheikh on the Red Sea for CoP27. In 2019, they had headed to Madrid. There have also been several other venues worldwide, including New Delhi in India.

The United Nations (UN) is a sprawling organisation sub-divided into 56 entities. It employed 315,000 personnel at its New York City headquarters, field offices and for operations on the ground in the year 2020. All these activities generate carbon emissions.

An annual report of the UN released this year on November 8, has turned the lens on itself. It has noted that the organisation’s own emissions reduced by a quarter (25 per cent) in 2020 than levels in 2019, as the novel coronavirus disease (COVID-19) pandemic forced activities online.

In 2020, the UN system generated about 1.5 million tonnes of carbon dioxide equivalent (CO2eq) greenhouse gas emissions, according to Greening the Blue report. Per capita emissions were equivalent to 5 tonnes CO2eq.

Water consumption also declined. In 2020, an average of 38 cubic metres of water was consumed per person by the UN system, compared to 49 cubic metres in 2019.

At some UN entities, online events support increased 100 per cent during 2020, the report found.

Isabella Marras, coordinator of the United Nations Environmental Programme (UNEP)’s ‘Sustainable UN’ programme said the COVID-19 pandemic had shown that there were many ways to work and collaborate that could reduce negative environmental impacts.

She added in a note on the UNEP website: “As the world continues to cope with the ongoing pandemic, we should look at how to implement these learnings for the long-term. The UN system has a tremendous opportunity to learn from the experiences it gained by working differently and delivering its mandate with less travel and alternative working modalities.”