Six feet under: A quarter of Earth's carbon may be buried beneath surface, finds study 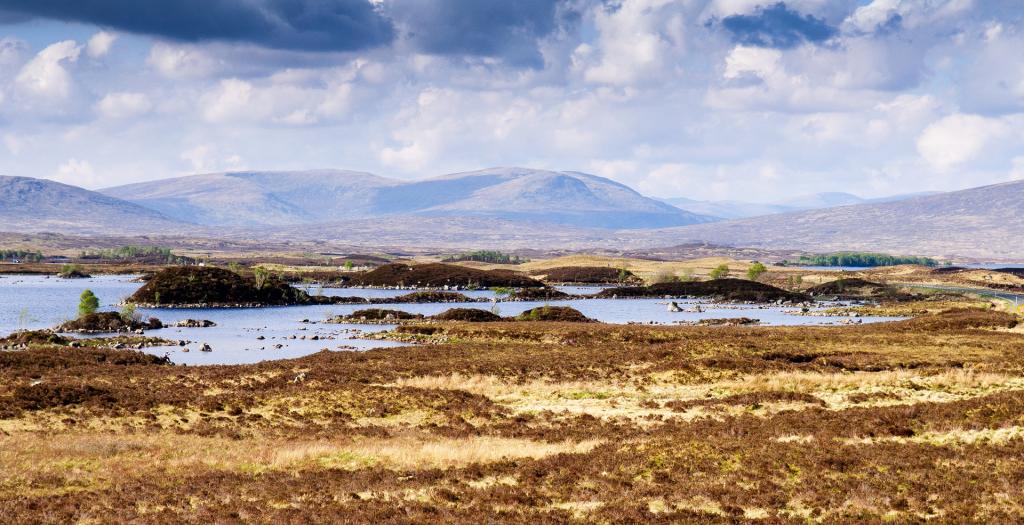 Looking into how carbon is retained by soil and buried deep beneath the surface of the earth, researchers discover that minerals hidden nearly six feet below the earth’s surface contain one-fourth of the carbon in soil.

Marc Kramer, an associate professor of environmental chemistry at Washington State University, Vancouver, said they measured carbon held by reactive minerals across a broad range of climates and found that 600  gigatonnes of soil carbon — more than twice the carbon added to the atmosphere since the Industrial Revolution — is retained by these iron- and aluminum-rich minerals.

The study, published in the journal Nature Climate Change, looks at how organic carbon dissolves in water and travels deep beneath the surface to bind with minerals. This mechanism of long-term storage of carbon can help scientists and policy makers look at possibilities to bury extra carbon in our atmosphere underground.

"We know less about the soils on Earth than we do about the surface of Mars. Before we can start thinking about storing carbon in the ground, we need to actually understand how it gets there and how likely it is to stick around. This finding highlights a major breakthrough in our understanding," said Kramer.

The researchers analysed soil forms and climate data from the Americas, New Caledonia, Indonesia and Europe; and drew from more than 65 sites at a depth of six feet from the National Ecological Observatory Network.

The study says that wet environments sequester more carbon. In drier climates, where water is scarce, reactive minerals retain less than 6 per cent of organic carbon. Depending on water flux, the amount of carbon retained by reactive minerals across biomes can range from 6 per cent up to 60 per cent, says the study.

The deepest storage of carbon through this mechanism was found in wet forests. "This is one of the most persistent mechanisms that we know of for how carbon accumulates," Kramer said.

For many biomes, the organic carbon retained by reactive minerals is responsive to slight shifts in effective moisture, suggesting high sensitivity to future changes in climate, says the study.

It says that shifts in soil water balance cause nonlinear changes in many soil properties, and are likely to determine the amount and type of carbon storage.

Hence, as the climate changes and warms up the earth’s surface, the amount of water moving through soil decreases and interrupts the mechanism. Even if the rainfall amount remains the same, says the study, warm surface temperature means more water lost to evaporation and plant respiration.

Since the mechanism depends largely on water sequestering carbon and carrying it deep beneath the surface, less availability of water would mean less carbon being moved from the surface to deep beneath for sustained storage.

A DTE report had earlier highlighted that rising temperature causes soil to release more carbon dioxide. It says that temperature rise of 1°C will result in the release of 30 petagrams of carbon, and that over 55 trillion kilograms of carbon can be released by 2050.