Schools to remain shut from tomorrow 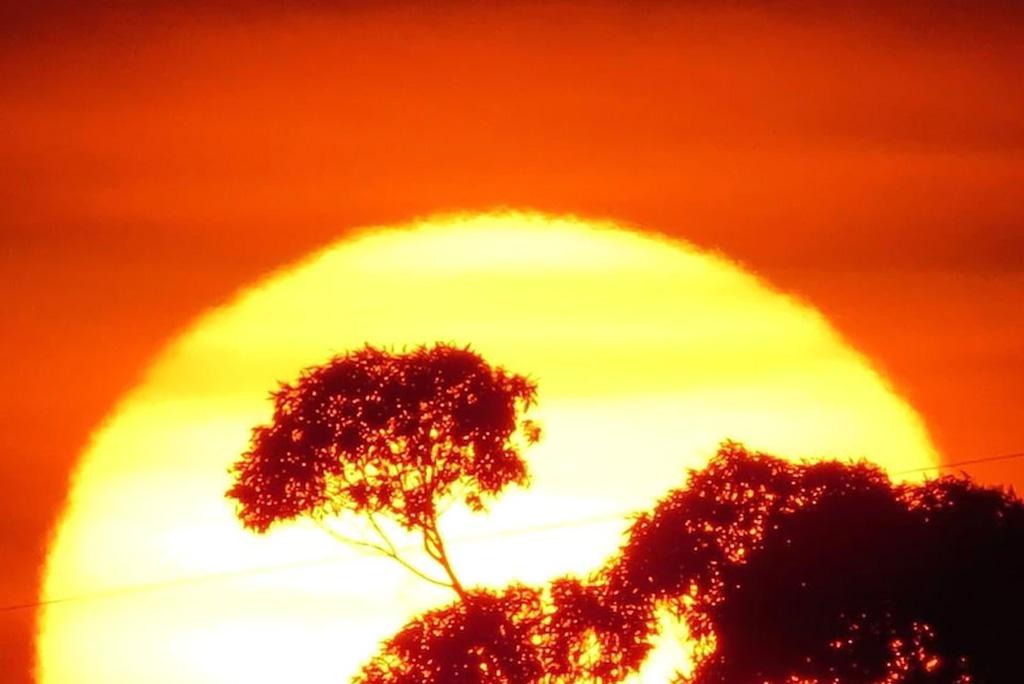 A sweeping heat wave across the state led to Odisha’s School and Mass Education Department April 25, 2022 announce closure of all schools for five days. 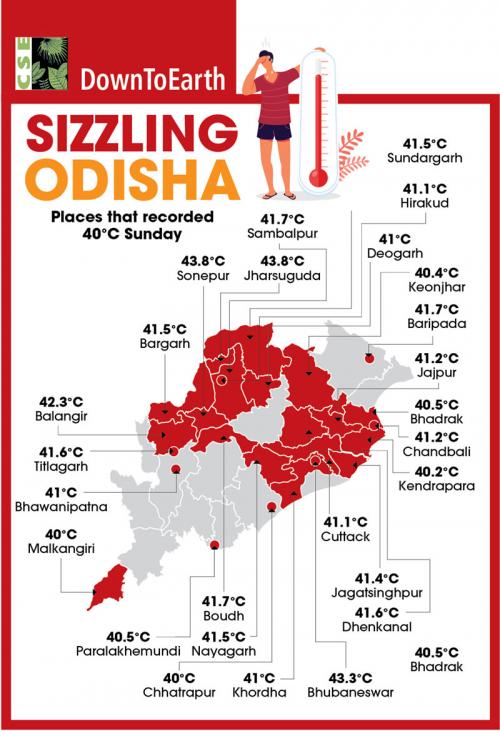 This came on the back of sizzling temperatures April 24 too, when the mercury was at such levels in 26 stations.

Sonepur in western Odisha was the hottest at 43.8°C while capital Bhubaneswar too turned into a veritable heat chamber with the maximum temperature at 43.3°C. Angul and Talcher also recorded maximum temperatures of 43.1°C and 43°Celsius respectively. Some of the other places where the mercury was touched or crossed 40°C were:

April 25 the school education department asked all schools, including private ones, to remain shut from April 26. There were, however, no changes in the schedule of examinations for Classes X and XII.

Temperature has been on the rise in Odisha since the beginning of April. The Naveen Patnaik government March 29 alerted all district collectors to take precautionary measures.

No casualties due to heat wave were reported, officials said. Several district administrations, however, have advised people to avoid being outdoors 11 am-3.30 pm, following an advisory by the Special Relief Commissioner Pradeep Kumar Jena. Manual work in the open will also be halted during the period.

The direction from the chief secretary came following complaints of unscheduled power cuts in many areas on ground of repair works.