St. Lucia shows the way at a meeting of politicians and NGOs that was sponsored by the Global Commons Institute, GLOBE, CSE, Climate Network Africa, and Counterpart Europe 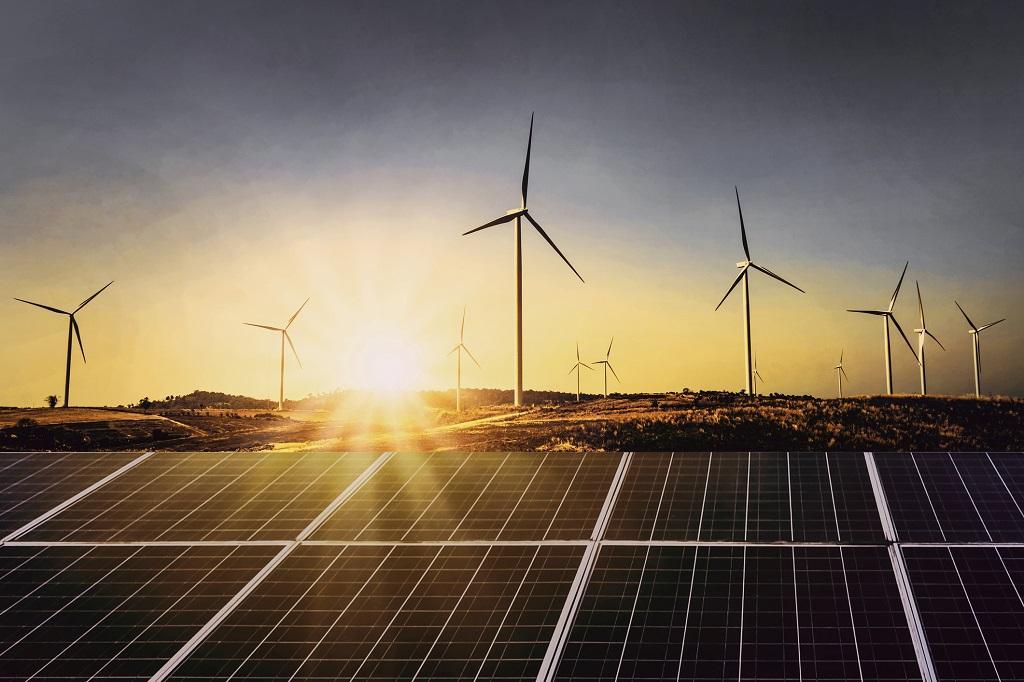 "My small country is taking the lead to invest in renewable technology. We challenge others to bite the bullet," said Kenny Anthony, prime minister of St Lucia, speaking at the meeting on Contraction and Convergence: From idea to deal? Organised by the Global Commons Institute (GCI), GLOBE, CSE, Climate Network Africa and Counterpart Europe, the meeting brought together a group of politicians and NGOs calling for the need for equity in climate negotiations.

Aubrey Meyer, GCI director, explained the model in which industrialised North would contract its emissions till there would be a convergence point with the growing emissions of the South. Speaking at the meeting, Andrew Simms of the New Economics Foundation estimated that the economic debt of LDCs is about US$ 200-300 billion, while the ecological debt the North has accumulated by using up the common atmospheric space is over $ 13-15 trillion. He said LDCs have the right to ask for a Sustainability Adjustment Programme for the North, instead of the Structural Adjustment Programme that is thrust upon them by the World Bank and IMF.

Prime Minister Anthony said his country, which faced the acute threat of being wiped out because of climate change, was in fact environmentally subsidising others to pollute today. According to him ongoing discussions in CDM must take into account that only clean energy will lead the world out of its current emissions pathway. If CDM focuses on least cost options, developing countries would have to take on high costs in the future.