Stringent emissions standard for all future aircraft close to adoption 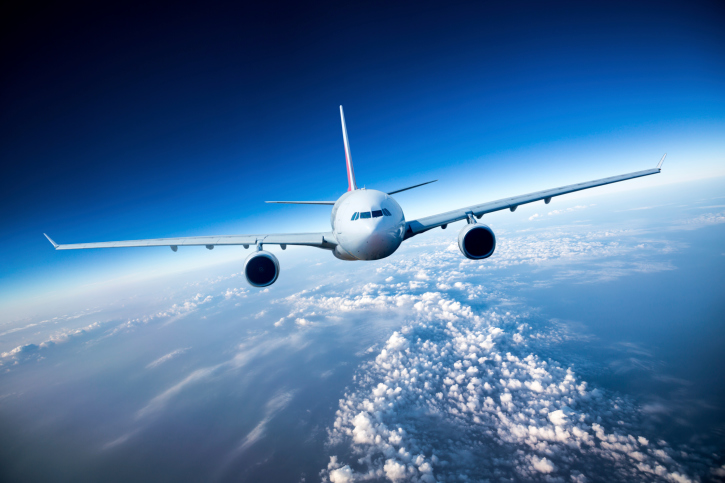 Experts from a UN civil aviation agency have unanimously recommended a new CO2 emissions standard for all new and certain in-production aircraft, taking it one step closer to adoption by the agency’s governing council. The proposed standard was recommended by 170 experts on an environmental protection committee of the UN’s International Civil Aviation Organization (ICAO).

Once adopted, the standard will be applicable to all new aircraft type designs as of 2020, as well as to new deliveries of current in-production aircraft types from 2023. The standard has also recommended a cut-off date of 2028 for production of aircraft that do not comply with the standard.

“The goal of this process is ultimately to ensure that when the next generation of aircraft types enter service, there will be guaranteed reductions in international CO2 emissions,” Olumuyiwa Benard Aliu, president of the ICAO Council, said in a press release. “Our sector presently accounts for under two per cent of the world’s annual CO2 emissions, but we also recognise that the projected doubling of global passengers and flights by 2030 must be managed responsibly and sustainably.”

While the standard will cover all aircraft types, it is particularly directed at larger aircraft. ICAO states that operations of aircraft weighing over 60 tonnes account for more than 90 per cent of emissions from international aviation.

UN Secretary-General Ban Ki-moon said the new standard would reinforce action against climate change following the Paris agreement. “Carbon emissions from aviation are growing rapidly, with the number of flights worldwide expected to double in the next 15 years. The ICAO's new rules come after years of negotiations and are the first time that governments have set emissions standards for the aviation industry,” an official statement from his spokesperson said.