Strong nexus between land use and drought: UNCCD report 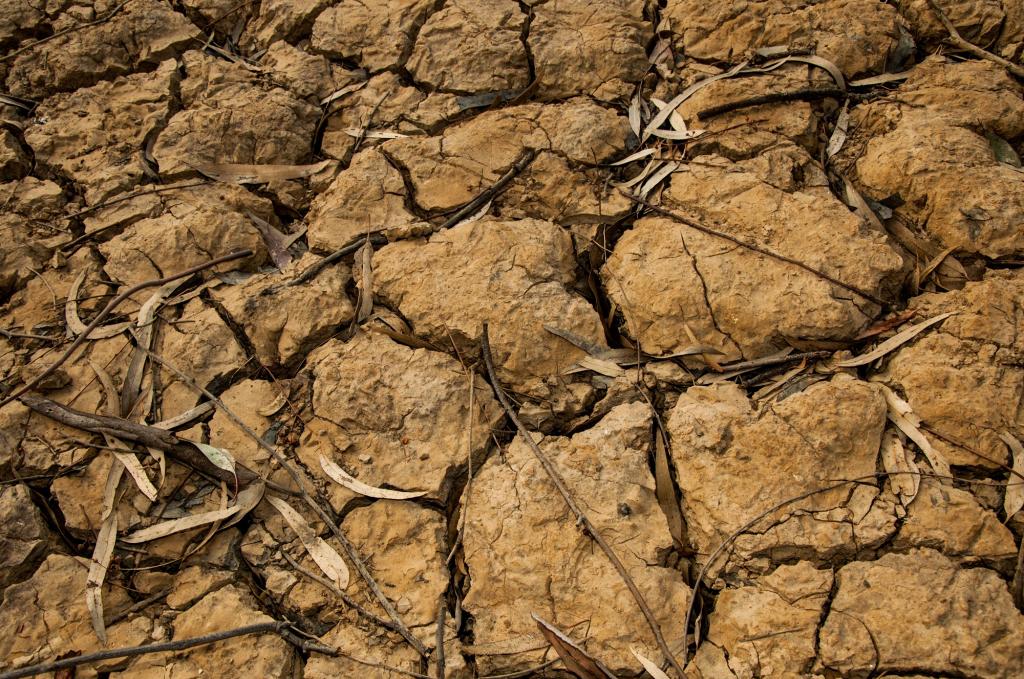 There is a strong nexus between land use and drought and the management of both, land and drought, need to be fundamentally linked, a technical report published by the Science-Policy Interface of the United Nations Convention to Combat Desertification (UNCCD), has said on September 4, 2019.

Stressing that an improved understanding of the relationship between land-based interventions and drought mitigation is urgently needed, the report proposed strengthening interlinkages between national land and national drought policies and even considering changing the policies to reflect the influence of land use and management and land degradation on water availability and scarcity.

It also suggested that the government departments dedicated to drought management integrate land use change and land degradation as factors in drought and drought-risk management practices.

“Investing into interventions that seek to simultaneously address both has high economic, social, and environmental returns,” it said.

The report also said there was a connection of the land-drought nexus to human activities which impacted water scarcity and stressed that policies needed to ensure that the “human factor” embodied in the land and water use decisions was integrated in drought-risk management programmes.

“Management of both land and drought is fundamentally connected through water use and the significant capacity of human decisions in land and water management to alter, either positively or negatively, the resilience of communities and ecosystems,” it said.

The report recognised that there was no universally accepted definition of drought, which was one of the five ‘Strategic Objectives’ of the UNCCD for 2018-2030 and introduced the concept of 'drought-smart land management' (D-SLM) within the broader group of SLM (sustainable land management)-based interventions which are categorised under four major land use types — croplands, grazing lands, forests, and woodlands.

D-SLM practices such as understanding the socio-ecological system defining the landscape, geospatial analysis by allowing the monitoring and mapping of land surfaces including water bodies, and effective mobilisation of financial resources, etc will work as a framework for designing and implementing scientifically sound drought management and mitigation programmes.