Melting of Arctic ice might be altering the paths of certain high speed winds in the region called jet streams, also associated with tornadoes in the summer season in the US 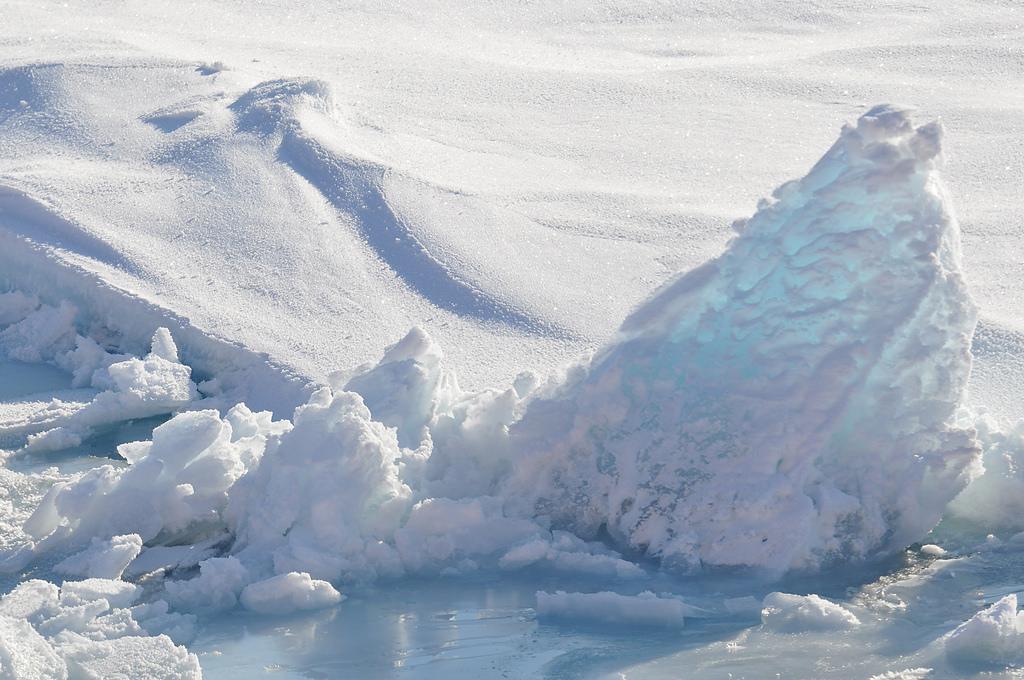 In the past few decades, there has been a decline in the occurrence of tornadoes in the US, especially in the month of July. The probability of the formation of tornadoes has reduced from 0.45 to 0.33 from 1990 -1999 and 2006 - 2015. Now a new research paper published in the Climate and Atmospheric Science Journal says that this decrease might be due to the atmospheric changes induced by the melting ice in the Arctic region.

The melting of ice is induced by global warming due to the increased emission of green house gases into the atmosphere by human activities.

The scientists analysed weather and climate data between 1990 and 2015 and found a strong correlation between the far off and seemingly unrelated events of melting sea ice in the Arctic and the formation of thunderstorms accompanied by tornadoes in North America in July.

The melting of ice in the Arctic has been connected to the frequency and intensity of extreme weather events. In the current paper, scientists wanted to see if tornadoes were also getting affected.

They also warn that the conclusion is a strong correlation and it cannot be definitively said that it is only because of the melting of ice in the Arctic that tornadoes in the US have decreased. More research in this regard is required.

The scientists explain that the melting of Arctic ice might be altering the paths of certain high speed winds in the region called jet streams, which depend upon the difference of temperature between the North Pole and the Equator. These jet streams are also associated with tornadoes in the summer season in the US. The wind shear and moisture associated with the jet stream are the two most important ingredients for the creation of tornadoes.

When the ice in the Arctic retreats, the researchers found that the jet stream moved from its traditional path over the states of Montana and South Dakota to areas further north, where conditions were more conducive for the formation of storms. Interestingly, the shifting of the jet stream towards the north also changed the very quality of the extreme weather events.

"When the jet stream migrates north, it takes the wind shear along for the ride, but not always the moisture. So, even though thunderstorms may still develop, they tend not to generate tornadoes because one of the essential ingredients for tornado formation is now missing,” Robert J Trapp, the lead author of the paper told the media.