Study of ancient eclipses can unveil past climate trends

Climate scientists can infer the average sea level that may have happened many lakhs of years ago from measurements of radioisotopes derived from ice cores, sediments and rock cores 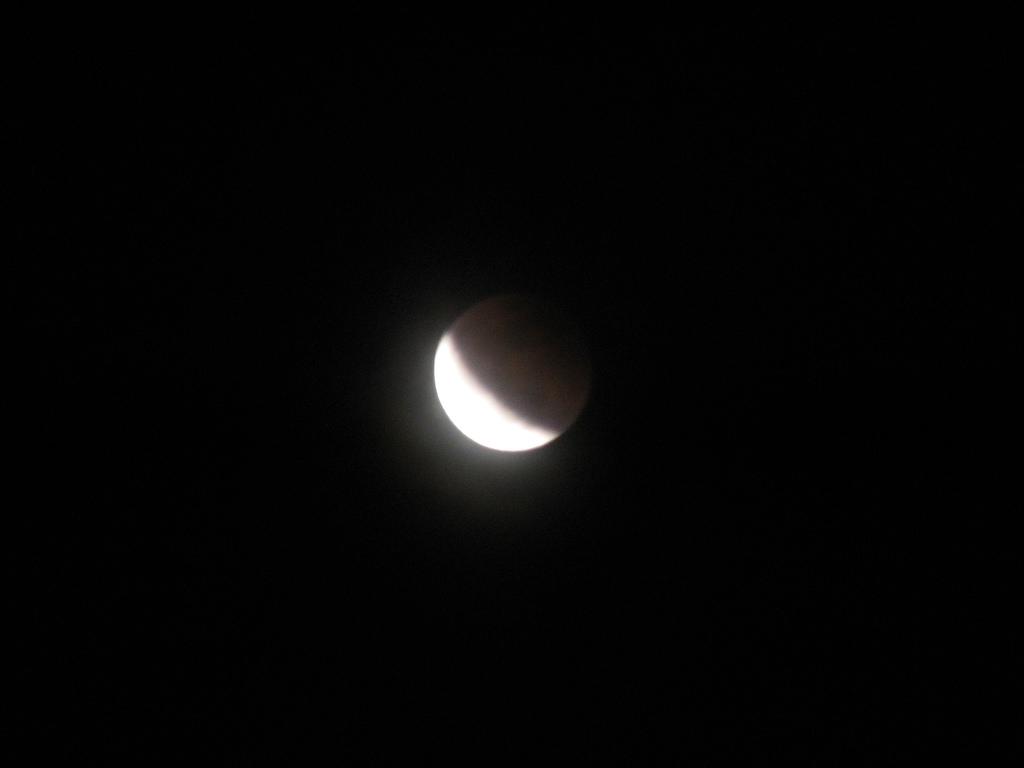 For a long time now, historians have been using epigraphy to infer political and economic aspects of the past. In recent times, astronomers have come to realise that it can be a potent tool to also understand the history of astronomy as well as for inferring minute changes in the motion of Earth.

Explaining the underlying science, he said, “It had to do with the fact that the total angular momentum cannot change. Hence, during ice ages, when the Earth is compact with more water frozen at the poles, it rotates faster making the length of the day shorter by several seconds. Conversely, during warm periods, more water melts and the sea level rises resulting in sluggish rotation of the Earth making the day length to increase. The imprint of perturbations in Earth’s rotation, called delta T, can be deciphered from records of ancient eclipses.”

Climate scientists can infer the average sea level that may have happened many lakhs of years ago from geochemical measurements of radioisotopes derived from ice cores, sediment, rock cores, coral growth rings and tree rings. However these methods utterly fail to guess the sea level during the historical times, say during Gupta period or Vijayanagara dynasty. “Study of ancient eclipses and occultations can help us decipher climate change in last thousand to five hundred years,” Tanikawa said.

Researchers are also studying ancient eclipse to understand the movement of moon. Currently, the moon is moving away from Earth at a rate of about 3.8 cm per year. Researchers are studying whether or not the Moon’s tidal acceleration has been constant since ancient times.

Mitsuru Soma, also from National Astronomical Observatory of Japan, said, “Our study of ancient records of solar eclipses between 198 and 181 BC in China and in Rome show that the lunar tidal acceleration is consistent with the current rate”.

He also noted that records of lunar occultation of Venus and Saturn in AD 503 and 513 in China are useful for our studies of the Earth’s rotation.

Balachandra Rao, Honorary Director of Gandhi Centre for the Study of Sciences and Human values, referred to the practice of some epigraphists to dismiss inscriptions which do not fit the ephemeris as irregular and said this was not correct

“While copper plate inscriptions may have some spurious interpolations, epigraphical records of eclipses are invariably true and reliable. The mismatch is most likely due to our wrong interpretation. In India, we follow hundreds of calendars. We need to check the data carefully with various calendrical traditions before we dismiss the epigraphical claim,” he said.

BS Shylaja, visiting scientist at the Jawaharlal Nehru Planetarium, Bengaluru, who had organised the workshop, said that their team had undertaken an extensive survey of Kannada inscriptions and identified hundreds of solar and lunar eclipses as well as astronomical phenomena like solstices, equinoxes and occultation of Moon with bright stars like Rohini.

She said, “Epigraphical inscription mentioning total solar eclipses clearly imply that in ancient times people in that area witnessed the cosmic event. We can compare the predicted path of the totality with the place at which it was actually visible from the location of the epigraphy. The difference would indicate the perturbations in the motion of Earth”.

She further pointed out that, “The survey we undertook covered only 10% of available epigraphy. Inscriptions in various Indian languages await extensive study from this perspective. Such a study worldwide would provide us with much better understanding of historical climate change and contribute to our understanding of the history of astronomy.”