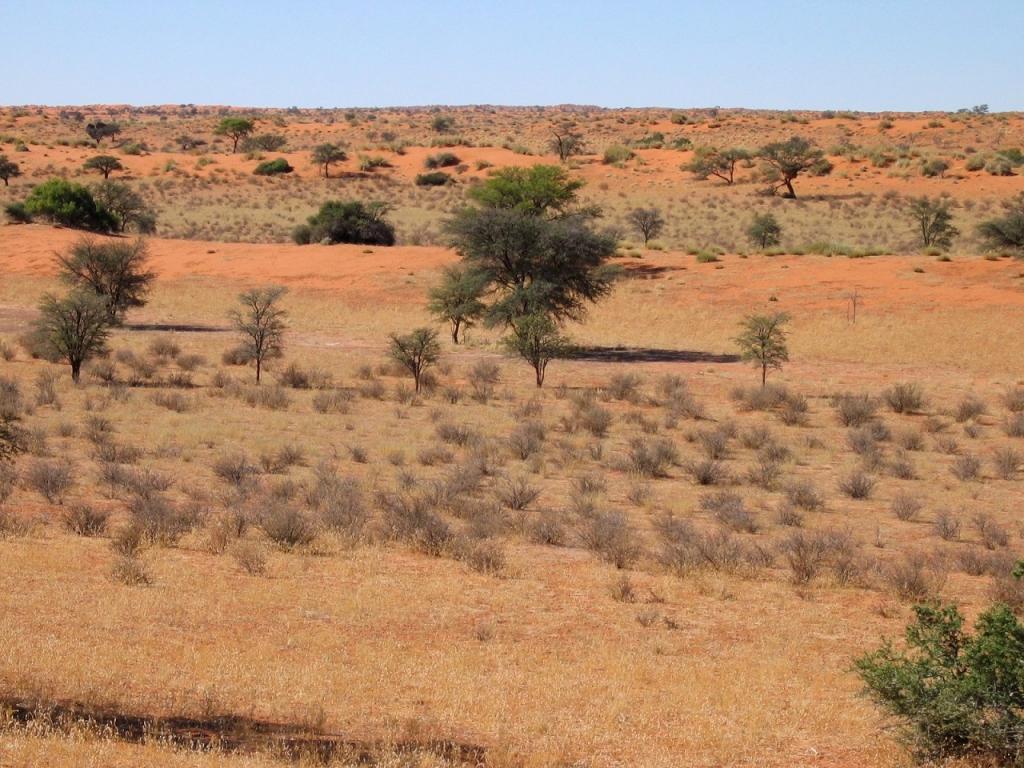 The sub-Saharan Africa lost carbon stock to the tune of 2.6 billion tonnes between 2010 and 2016, says a study published in the journal of Nature Ecology & Evolution on April 9. It claims that savannahs and woodlands, drylands that fall outside humid zones, lost substantial amount of carbon during this period. These areas lost around 5 per cent of their carbon stock every year.

Africa is facing one of the driest periods in the past three decades, and also experiencing continued deforestation. “Both climate change and land-use pressure have large impacts on the carbon stocks of woody vegetation, with immediate consequences for the global carbon balance,” says the study.

Martin Brandt, the lead author of the study said that severe droughts have resulted in huge carbon losses, but these have not just occurred in rainforests but also in savannahs.

The study says that despite possessing relatively lower carbon content, drylands have lost almost the same amount of carbon as tropical forests.

Jean-Pierre Wigneron, co-author of the study, says that the findings will debunk the belief that drylands are carbon sinks. He adds that during dry years, the climate has affected southern Africa so much that it turned from being a carbon sink to a source. “Most of the detected decreases in carbon stocks were related to the abnormally low soil moisture,” observes the study.

The scientists have now developed a tool to measure above-ground biomass carbon. They used a satellite system-based technique that, instead of using the common high-resolution photography, opts for passive microwave signals. This system will help monitor changes caused by dry years, which lead to carbon losses, which, in turn exacerbate climate change. “Knowledge of the amount, distribution and turnover of carbon in African vegetation is crucial for understanding the effects of human pressure and climate change,” the study concludes.