Summary of Side Event 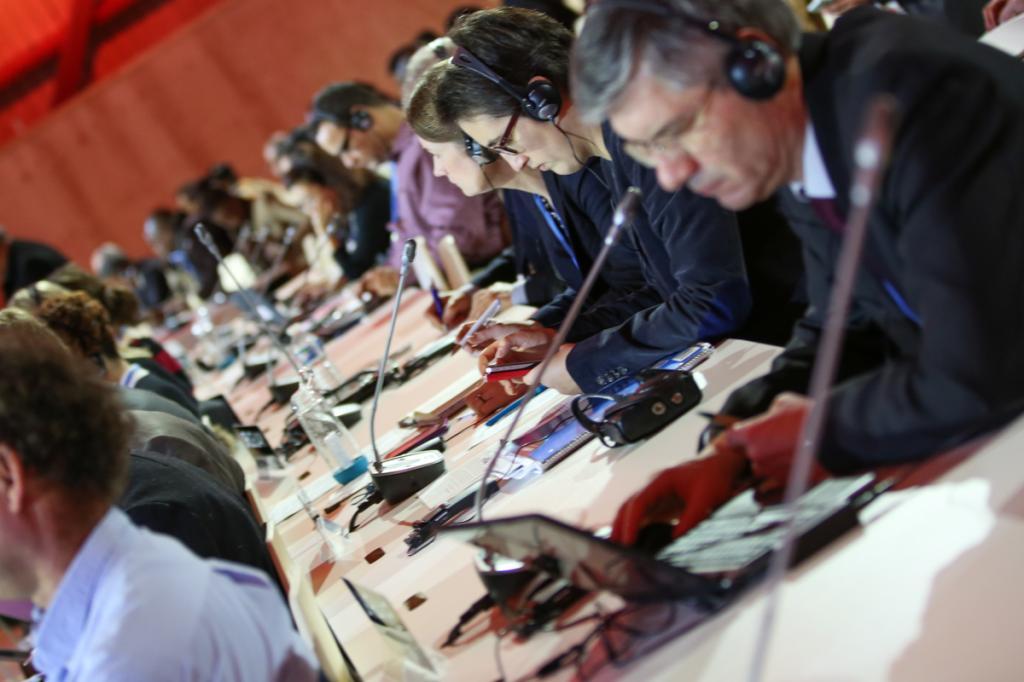 Centre for Science and Environment organized a side event in the COP21 at the India Pavillion along with the Ministry of Environment, Forests and Climate Change titled “Equity and Climate Justice: Operationalising Equity and the Global Carbon Budget.” Secretary Ashok Lavasa started the conversation claiming “Climate change is a consequence of the path of economic development chosen by the world and developing country should be denied this development.”

The presenters from CSE, Arjuna Srinidhi presented their analysis of linking human development index with the carbon space left for the developing world. He concluded “Given the limitations of the carbon budget, most of the world which hasn’t achieved the high HDI might not have the opportunity to say so.” T. Jayaraman, from Tata Institute of Social Sciences presented his model on operationalising carbon budget based on science said “Fair share of future carbon space must beaccompanied by finance and technology transfer based on unaccessible carbon space.” Josep Xercavins, Professor, Universitat Politecnica de Catalunya explained his model of Global Carbon Budget Distribution Based on Climate Justice, explaining “The model treats all inhabitants of the planet equally, but taking into account the different historical responsibilities of each one of the UNFCCC state parties, in so far as emissions are concerned.”

Interestingly, all the three models presented showed a point of convergence in establishing the fact that there needs to be fair distribution of remaining carbon budget and the developing countries including India should be given space for development. Chandra Bhushan, deputy director general, CSE concluded the event stating “There is a need for an operational mechanism of allocation of carbon budget to be established under the Paris Agreement.”