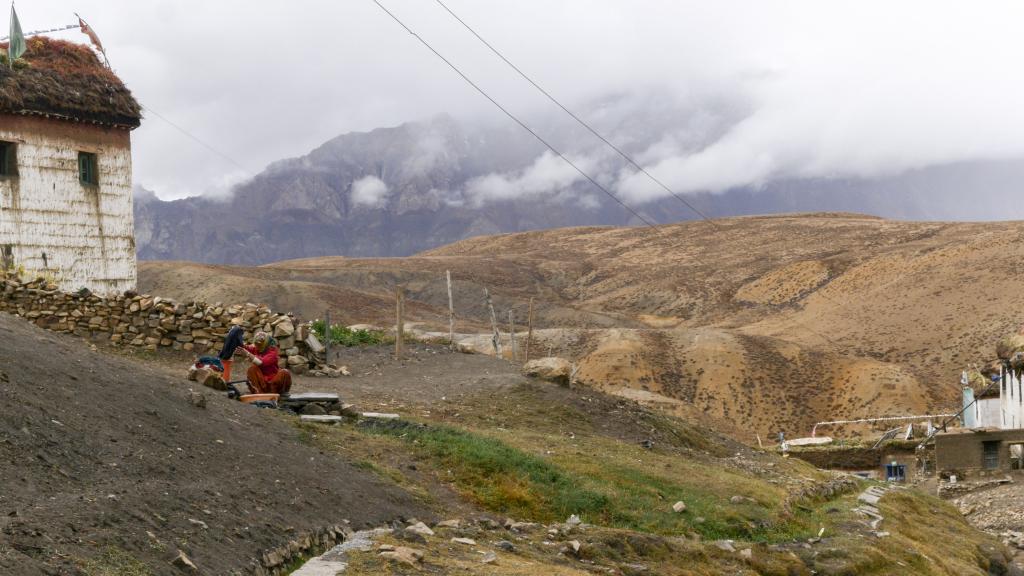 Summers may last up to half-a-year while winters may get only two months of the year by the end of this century in the Northern Hemisphere. This is a possibility if humans continue to emit greenhouse gases (GHG) at the current rate, according to a recent study.

Spring and autumn seasons will also become shorter, according to the research published in journal Geophysical Research Letters. It was carried out by scientists from various institutions of the Chinese Academy of Sciences.

An extended summer season would mean large-scale changes in agricultural seasons and processes; behavioural changes in plants and animals; increase in heat waves, storms and wild fires, the research stated.

A change is already around the corner. Farmers in the mountain states of India witnessed flowering in Rhododendron trees as early as January 2021, which is indicative of an early start to the summer season.

The usual flowering time for rhododendrons — evergreen trees that grow at a height of 1,500-3,600 metres above mean sea level — is March / April. The average temperatures required for the process is 15-20 degrees Celsius.

Locals observed that bright red flowers are being witnessed much sooner than before.

Another indication of changing seasons, especially the increase in intensity of summers, is being witnessed in the mountains of Arunachal Pradesh where mango trees have started bearing fruits in the last five-six years. The phenomenon had never taken place before, according to locals.

The study found significant changes in the durations of seasons in the last few decades: Between 1952 and 2011, summer duration increased to 95 from 78 days. In winters, it decreased to 73 from 76 days. Spring duration decreased to 115 from 124 days; autumn to 82 from 87 days.

“The Mediterranean region and the Tibetan Plateau experienced the greatest changes to their seasonal cycles,” according to the press release.

Birds, for example, are shifting their migration patterns and plants emerging and flowering at unusual time of the year. These phenological changes can create a mismatch between animals and their food sources, disrupting ecological communities.

“This is a good overarching point to understand the implications of seasonal change,” said Scott Sheridan, climate scientist at Kent State University who was not part of the study.

He added that it was difficult to conceptualise a 2-5 degree Celsius average temperature rise, but acknowledging that these changes can potentially force dramatic shifts in seasons has a much greater impact on how one perceives the impact of climate change.