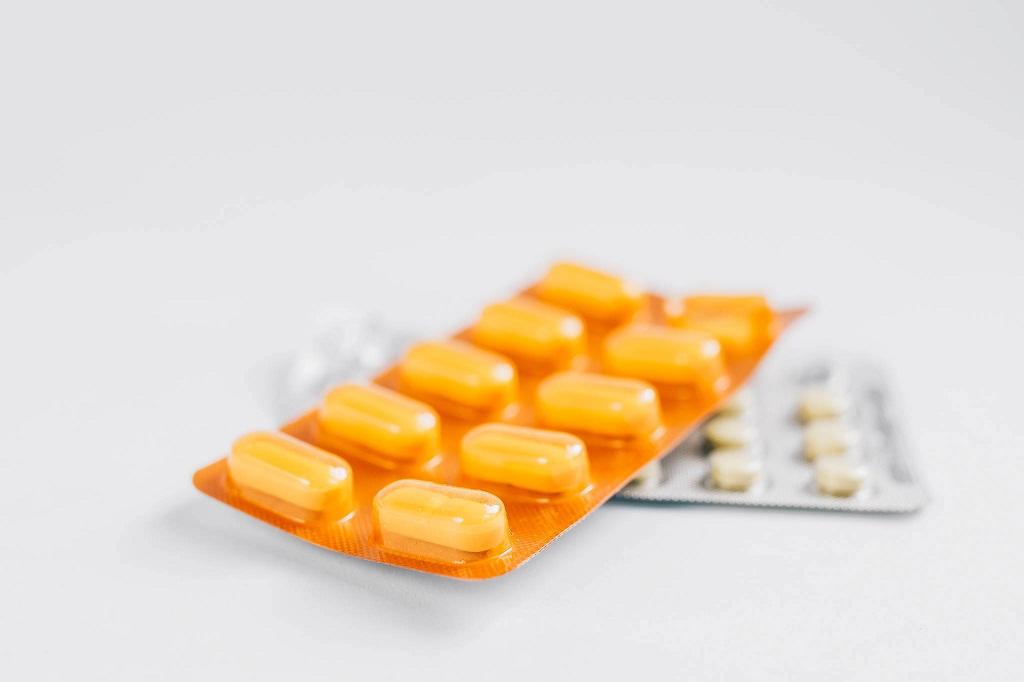 Antibiotic resistance can rise due to increase in temperature and population. Credit: Marco Verch/Flickr

This is the first time the effects of climate is being recognised in antibiotic resistance distribution over geographies, said the authors rom Harvard Medical School, Boston Children’s Hospital and the University of Toronto. It is known that climate change affects emerging infectious diseases such as malaria but that antibiotic resistance can grow due to changing climate was not previously thought of.

The study’s lead author, Derek MacFadden, MD, an infectious disease specialist and research fellow at Boston Children’s Hospital said, “We also found a signal that the associations between antibiotic resistance and temperature could be increasing over time.”

This is a cause for concern as antibiotic resistance is already one of the biggest health risks and could kill 50 million by 2050 worldwide. Future prospects could be significantly worse than previously thought, said the authors.

Surprisingly, the authors found an increase of 10,000 people per square mile was associated with three and six per cent respective increases in antibiotic resistance in Gram-negative E. coli and K. pneumoniae. In contrast, population density did not appear to significantly affect the antibiotic resistance of Gram- positive S. aureus.

This study calls for urgent implementation of state and nation wise plans to check antibiotic resistance as well as improving our understanding of the interconnectedness of infectious disease, medicine and our changing environment, argued the authors.

The team assembled a large database of U.S. antibiotic resistance in E. coli, K. pneumoniae and S. aureus between 2013 and 2015.  It represented more than 1.6 million bacterial specimens from 602 unique records across 223 facilities and 41 states in the US.