The meltdown can release bacteria, viruses and radioactive material locked away in the frigid layers 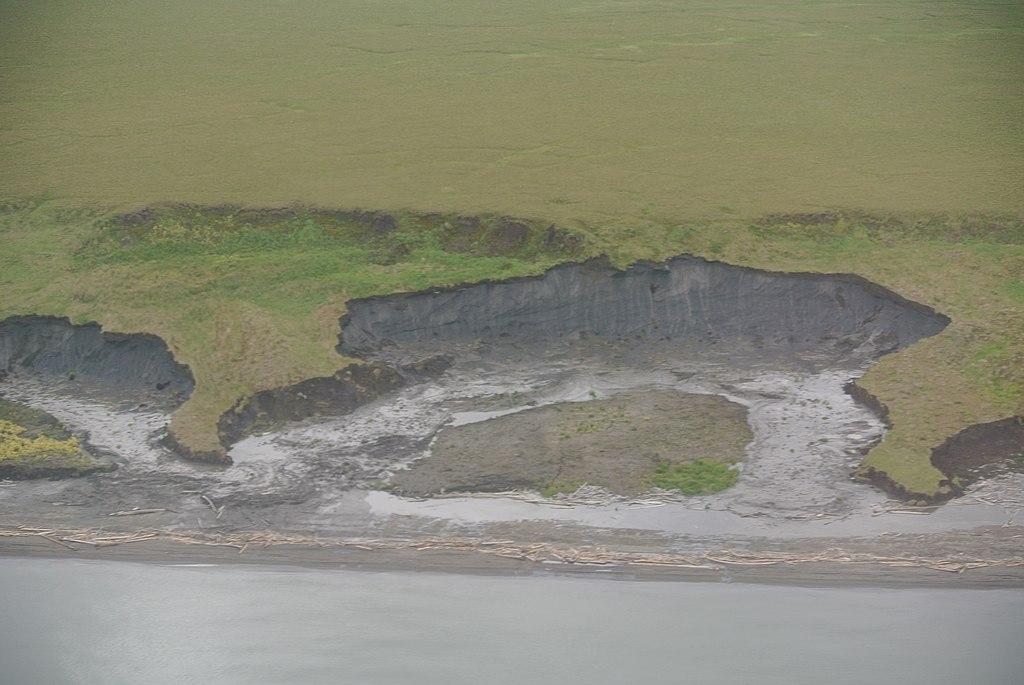 Thawing of the permanent frozen land (permafrost) in the Arctic can have consequences exacerbating global warming and be directly harmful to human health, a new study showed.

The meltdown can release bacteria, viruses and radioactive material that were safely locked away in the permafrost’s frigid layers for thousands of years, according to the paper published in Nature Climate Change journal.

“As these constituents re-enter the environment, they have the potential to disrupt ecosystem function, reduce the populations of unique Arctic wildlife and endanger human health,” scientists involved in the study wrote.

It is all the more concerning that a large part of these microbes may be resistant to antibiotics. “More than 100 diverse microorganisms in Siberia’s deep permafrost have been found to be antibiotic resistant,” according to the authors.

The marshes formed from the thawing permafrost will also act as a good channel for the microbes and chemicals to spread easily, the report showed.

Toxic byproducts of natural metal mining and drilling activities as well as fossil fuel waste buried in the permafrost can also resurface, adding to the health hazards, it added.

The European Space Agency wrote based on the findings:

Now-banned pollutants and chemicals, such as the insecticide dichloro-diphenyl-trichloroethane, DDT, that were transported to the Arctic atmospherically and over time became trapped in permafrost, are at risk of re-permeating the atmosphere.

Studies over the last half decade have estimated that the Arctic is heating up two-four times the rest of the world due to climate change. This accelerated the rate at which the permafrost is melting.

Close to 40 per cent of the world’s permafrost could disappear by the end of this century, according to a report published in Nature Climate Change in 2017.

The frozen stretches of land entrap about 1,600 billion tonnes of carbon, which is twice the volume dispersed in the atmosphere, according to Nature.

The disintegrating permafrost will not only release carbon dioxide in overwhelming volumes, it will also inject microbial methane as well as methane trapped in the prehistoric limestones underneath the permafrost.

Methane is roughly 80 times more warminig in the first 20 years of its presence in the atmosphere than carbon dioxide, and the release of what scientists are calling a ‘methane bomb’ from under permafrost can hasten climate emergency at an unfathomable speed.