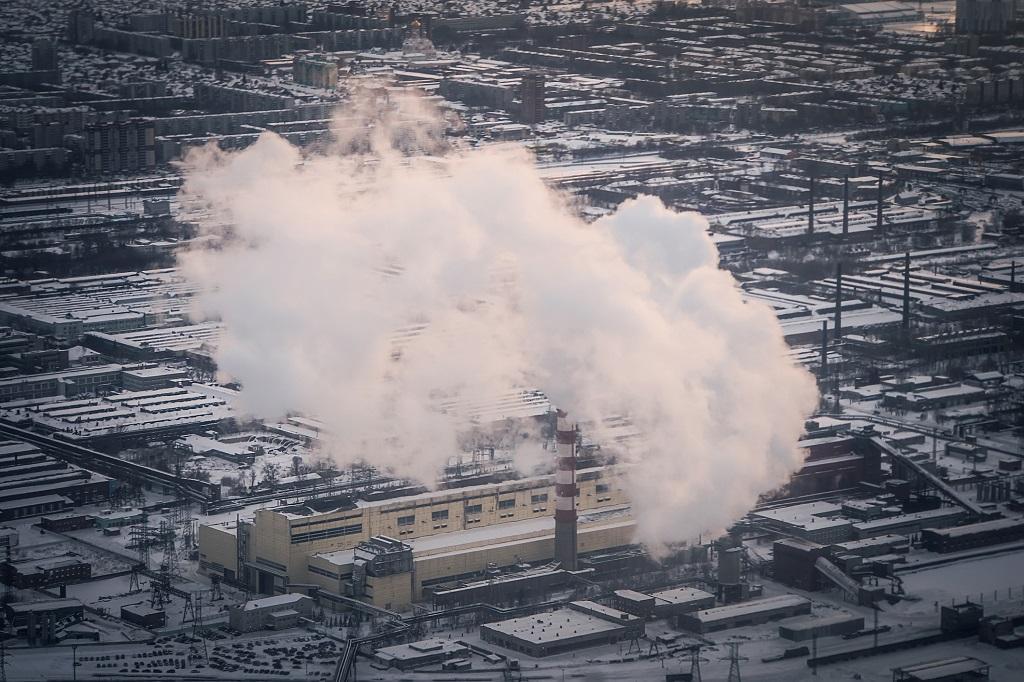 In international diplomacy, there is nothing called 'absolute consensus' so expecting one on climate change would have been plain stupid. But beyond various national interests and commitments to billions of a future without excruciating poverty, we wanted a simple mechanism – one that would save the earth from the catastrophic impacts of climate change that might jeopardise human civilisation itself.

Have we been able to deliver that at Cancun? Let's look closely, if it can save the earth.

The instrument is 'deep cuts' mentioned in the draft that the Parties have sworn. It reeks of ambivalence. How deep? Who measures the depth? And above all is this 'deep' adequate to arrest the global temperature? 'Deep'  reductions is a cliché really, even Kyoto did better over a decade ago. And there is no mechanism in place yet to even achieving the pledges countries have made on deep emissions.

The cuts, however, are not legally binding and are domestic. The 'historic debt' is a bad word these days, so now we stand shoulder to shoulder on the climate boat which, in the first place, the developing countries had never owned.

Even more weird, the 'deep cuts' are not even scientific – they are political! The scientific assessments very clearly lay down a correlation between global emission cuts and increase in earth's temperature. The current cuts (as per the pledges) could lead to an increase in global temperature to 30C and beyond. Which might not affect the developed countries but will certainly jeopardise mere existence of some of the low-lying countries and island nations. One assessment has claimed that the combined reduction in emissions from Cancun deal would amount to mere 13-16% of total emission reduction, which translates to an increase of more than 40C. Even with a 20C increase, some parts of the world would have been more affected than others, for instance, Bangladesh. The country has already shown higher trends of sea-level rise that the rest of the world. “Some are more equal than others,” eh?

The fund commitment is a mere rhetoric, made at Copenhagen last year. The only new development is appointing the World Bank as a trustee to the fund.

It is surely a death knell for Kyoto Protocol. Japan and Russia, the latter trying to get back on the growth path after two-decades of dormancy, have made sure that there is enough room to scuttle the KP in climate talks in Durban next year.

The main barrier in transfer of green technology to the poorer countries could not be resolved. Intellectual Property Rights (IPR) remains a thorn in the otherwise wonderful promises of cooperation. In fact, it has been said that such technology have to purchased by paying the market price and in case the climate funds are used for such purposes, the money essentially circulates back to the donor block.

As I write this, the draft is in the plenary without any changes being made into it. Most of the countries seem to be happy with the respective compromises that they have made. As always, the cause of the poor and the equity haven't found much cheer from the pantheons of global diplomacy.

The text is indeed of least resistance, because the poor don't have the power or access. Their messiah, the BASIC has given in. And the deal is certainly of least impact – on climate change.